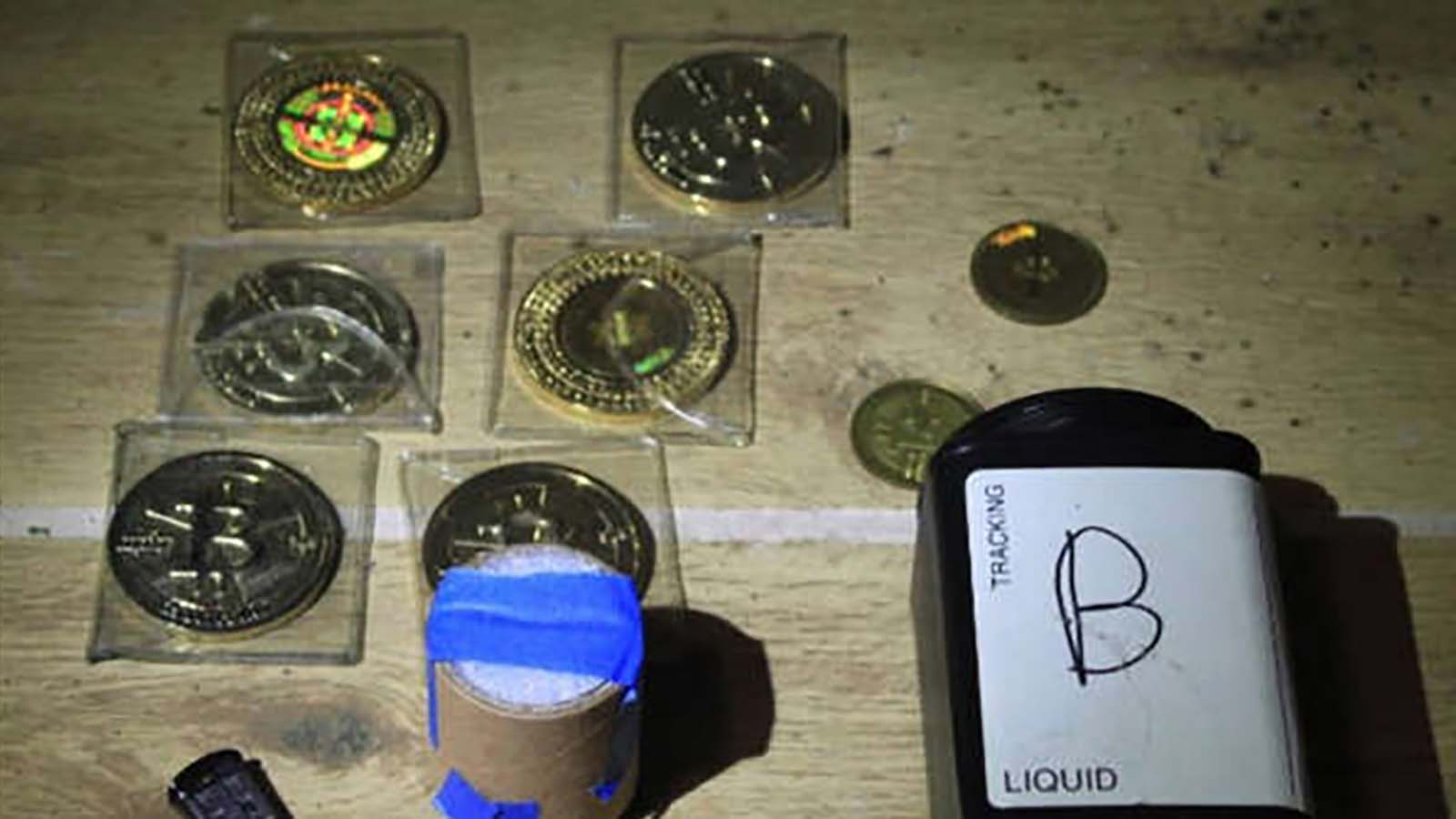 A Georgia man faces up to 20 years in prison after more than $3 billion in stolen Bitcoin was found stashed in a popcorn tin at his home in what authorities call the second largest seizure of cryptocurrency.

James Zhong, 32, pleaded guilty on Friday to stealing the Bitcoin a decade ago from the illegal Silk Road marketplace, which the FBI shut down in 2013.

The U.S. Department of Justice announced this week that authorities raided Zhong’s Gainesville home in November 2021 where they found 50,676 Bitcoin with a value of $3.36 billion at the time.

The raid resulted in the second-largest seizure of cryptocurrency, following the $3.6 billion in stolen crypto linked to the 2016 hack of crypto exchange Bitfinex, but cryptocurrency has since dropped in value.

Bitcoin hit a two-year low of $15,632. Ether, the next largest cryptocurrency, extended losses on Wednesday to hit its lowest since July.

Zhong pleaded guilty to one count of wire fraud, which carries a maximum sentence of 20 years in prison. He is scheduled to be sentenced on February 22, 2023.

Lt. Shaun Barnett of the Athens, Georgia police department told media outlet Protos that Zhong called the police in 2019 to ‘report a burglary.’

Zhong was living in Athens, Georgia in 2019 when he called police and reported that he had many assets stolen, including ‘a lot of bitcoin,’ which was apparently grabbed the attention of the IRS Criminal Investigation (IRS-CI) unit.

The cash was never recovered, nor was a suspect identified, but the burglary and amount of money reported stolen ‘raised a red flag with the IRS,’ Barnett said.

Following an investigation, a search warrant was served and the IRS-CI and Athens police department made an arrest in November of 2021.

Federal officials say the stolen Bitcoin was found when they served the search warrant at Zhong’s Georgia home, solving a decade-long mystery.

The digital tokens were hidden in a ‘single board computer’ that was stashed inside a popcorn tin and stored in a bathroom close of Zhong’s home.

Authorities also seized $662,000 in cash, physical Bitcoin coins, an 80 percent interest in a Memphis-based real estate investment company with substantial holdings, along with 11 1-ounce bars of silver and gold.

‘James Zhong committed wire fraud over a decade ago when he stole approximately 50,000 Bitcoin from Silk Road,’ U.S. attorney Damian Williams said in a statement this week.

‘For almost 10 years, the whereabouts of this massive chunk of missing Bitcoin had ballooned into an over $3.3 billion mystery. Thanks to state-of-the-art cryptocurrency tracing and good old-fashioned police work, law enforcement located and recovered this impressive cache of crime proceeds.’

Prosecutors said Zhong executed a scheme to defraud ‘Silk Road’ dark web marketplace. They said he made nine accounts September 2012 and would then flood the site with withdrawal requests, which tricked the site into giving him multiples of what he had deposited.

After doing this 140 times, he had withdrawn all of the site’s cryptocurrency holdings. He then transferred the Bitcoin into separate accounts to keep it from being detected.

Silk Road is an online black market used to distribute illegal drugs and goods to buyers, according to the U.S. Attorney.

‘Once he was successful in his heist, he attempted to hide his spoils through a series of complex transactions which he hoped would be enhanced as he hid behind the mystery of the darknet.’