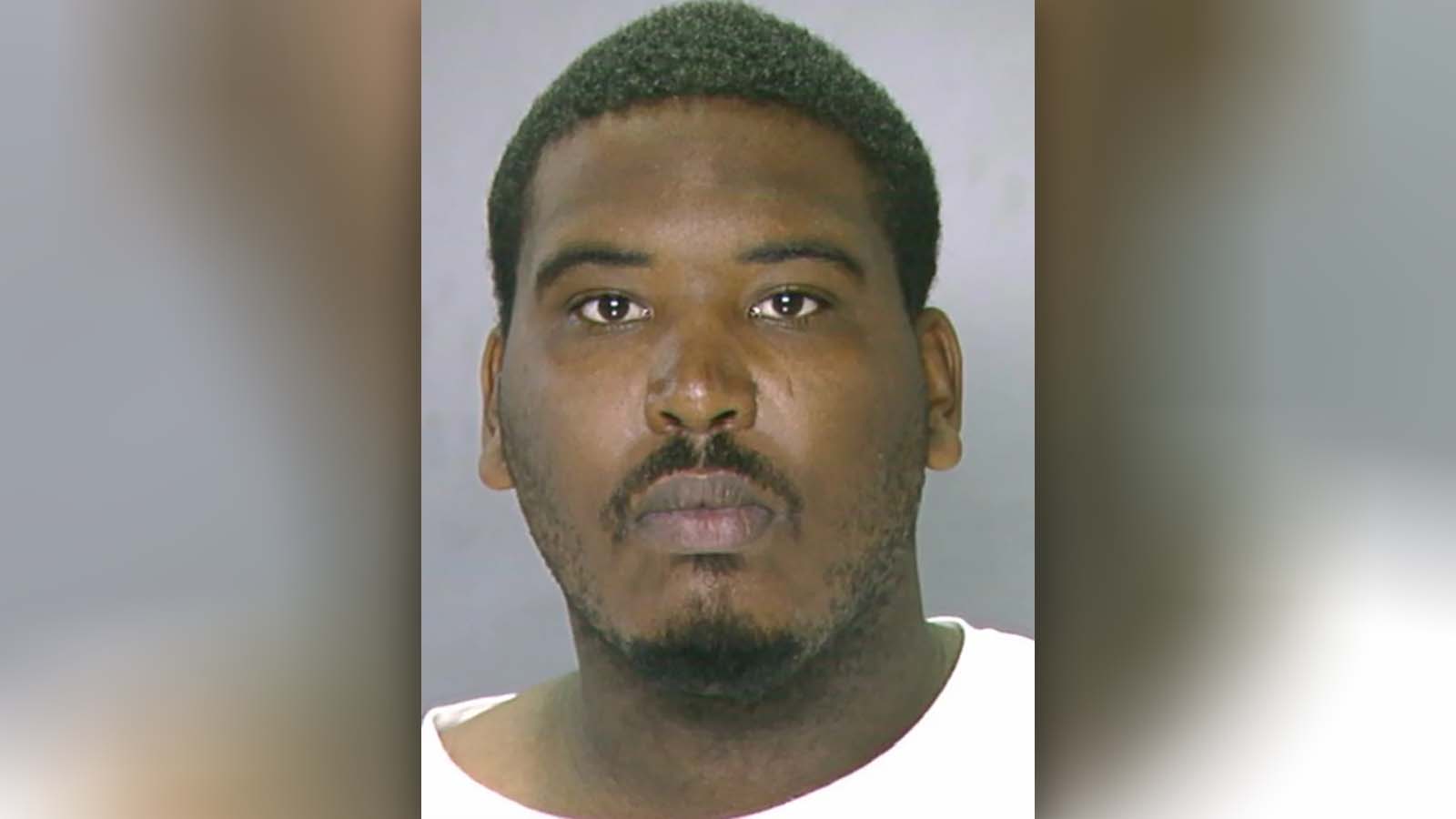 A convicted killer is now wanted for another murder after he was freed from prison by Philadelphia District Attorney Larry Krasner’s (D) Conviction Integrity Unit, which has the backing of Pennsylvania Lt. Gov. John Fetterman.

In 2021, Krasner’s Conviction Integrity Unit got a judge to throw out the murder conviction against 32-year-old Jahmir Harris who served eight years in prison. Harris was convicted for the 2012 murder of 45-year-old Louis Porter whom he was accused of shooting in the head in front of his 5-year-old son in a Philadelphia parking lot just two days before Christmas. 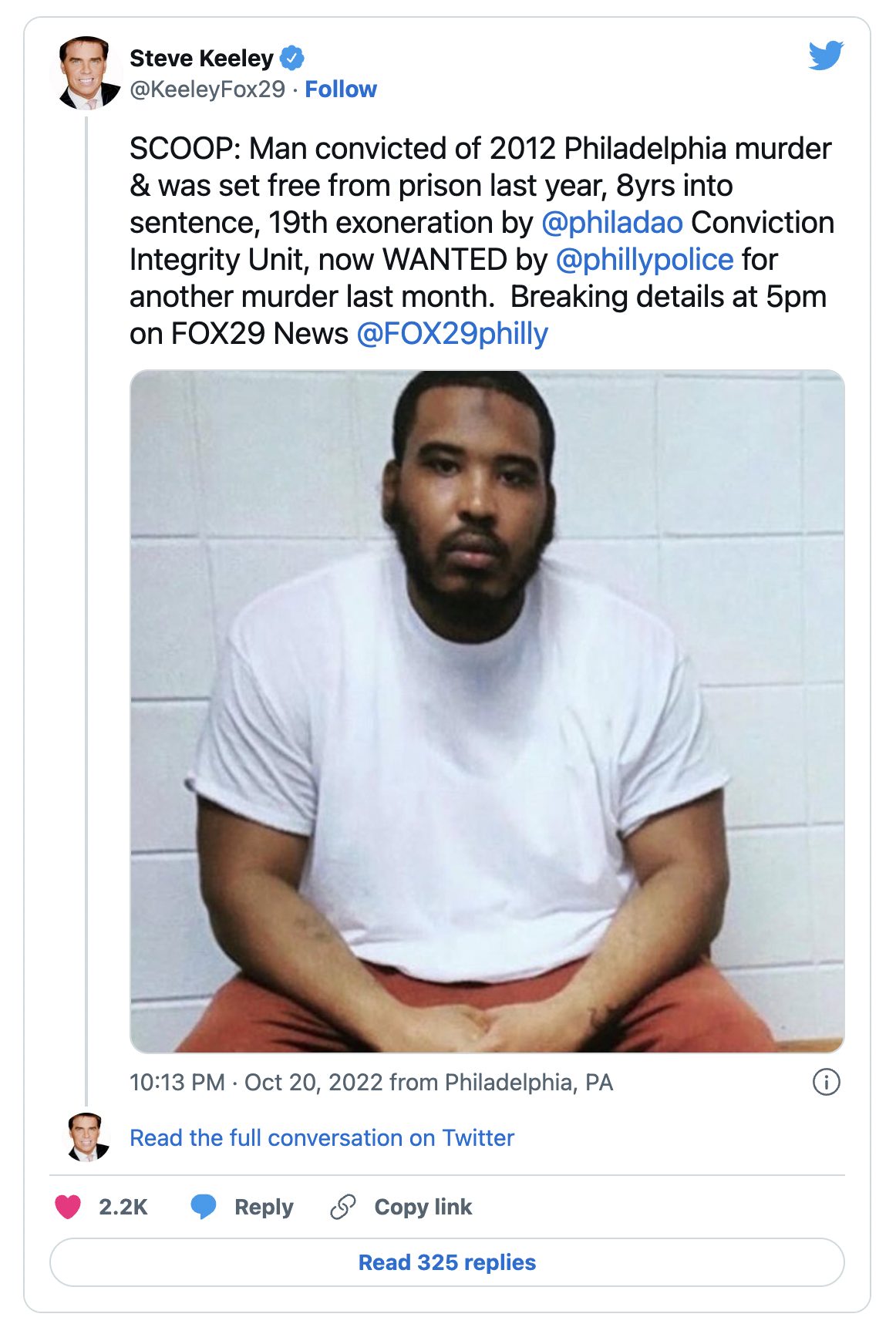 According to prosecutors, Harris murdered Porter over a $3,900 drug debt.

Last year, though, Krasner’s Conviction Integrity Unit — which Fetterman has called a “model” for the rest of Pennsylvania — helped get Harris’s conviction thrown out and he was subsequently freed from prison.

Fetterman, running against Republican Mehmet Oz for the state’s open United States Senate seat, has long praised Krasner’s Conviction Integrity Unit and has said the program should be implemented statewide to help free convicts from prison.

His efforts have literally saved the innocent from dying in prison.

His Conviction Integrity Unit model should be mandatory in all of PA’s 67 counties. https://t.co/kKWpYmS5cf

Another superb article by @samanthamelamed highlighting the crucial work of @DA_LarryKrasner

Horrific examples of prosecutorial misconduct reinforces the need for the Board of Pardons to serve as another judicial failsafe and why I’ll never stop pushing. https://t.co/9OUx5tTOJ1

“John Fetterman praised Larry Krasner and his Conviction Integrity Unit, saying this type of organization is needed in every county in Pennsylvania,” Yanick said. “Now, this group and John Fetterman are responsible for releasing a convicted murderer who is wanted in yet another tragic murder.”

“When will this senseless violence stop? The answer is never if John Fetterman gets his way,” Yanick continued. “He wants to release one-third of Pennsylvania’s inmate population, continue pardoning convicted murderers, and let violent criminals run our streets. That’s too extreme for the U.S. Senate and downright deadly for Pennsylvania.”

Fetterman’s campaign has not yet responded to a request for comment from Breitbart News.

This month, Fetterman suggested that the movie The Shawshank Redemption justifies releasing convicted murderers from prison.

As chair of the Pennsylvania Board of Pardons, Fetterman helped free a number of convicted murderers from prison and has suggested freeing a third — roughly 13,000 — of all inmates in the state’s prison system.

In 2019, Fetterman successfully helped free a convicted second-degree murderer who was known as “a son of the devil” and who had allegedly threatened witnesses in the case with murder if they testified against him.

Fetterman, as Breitbart News reported, has overseen the release of 13 convicted murderers while heading the Board of Pardons. Also, one of Fetterman’s appointees to the board sought to end mandatory sentences of life without parole for first- and second-degree murderers.