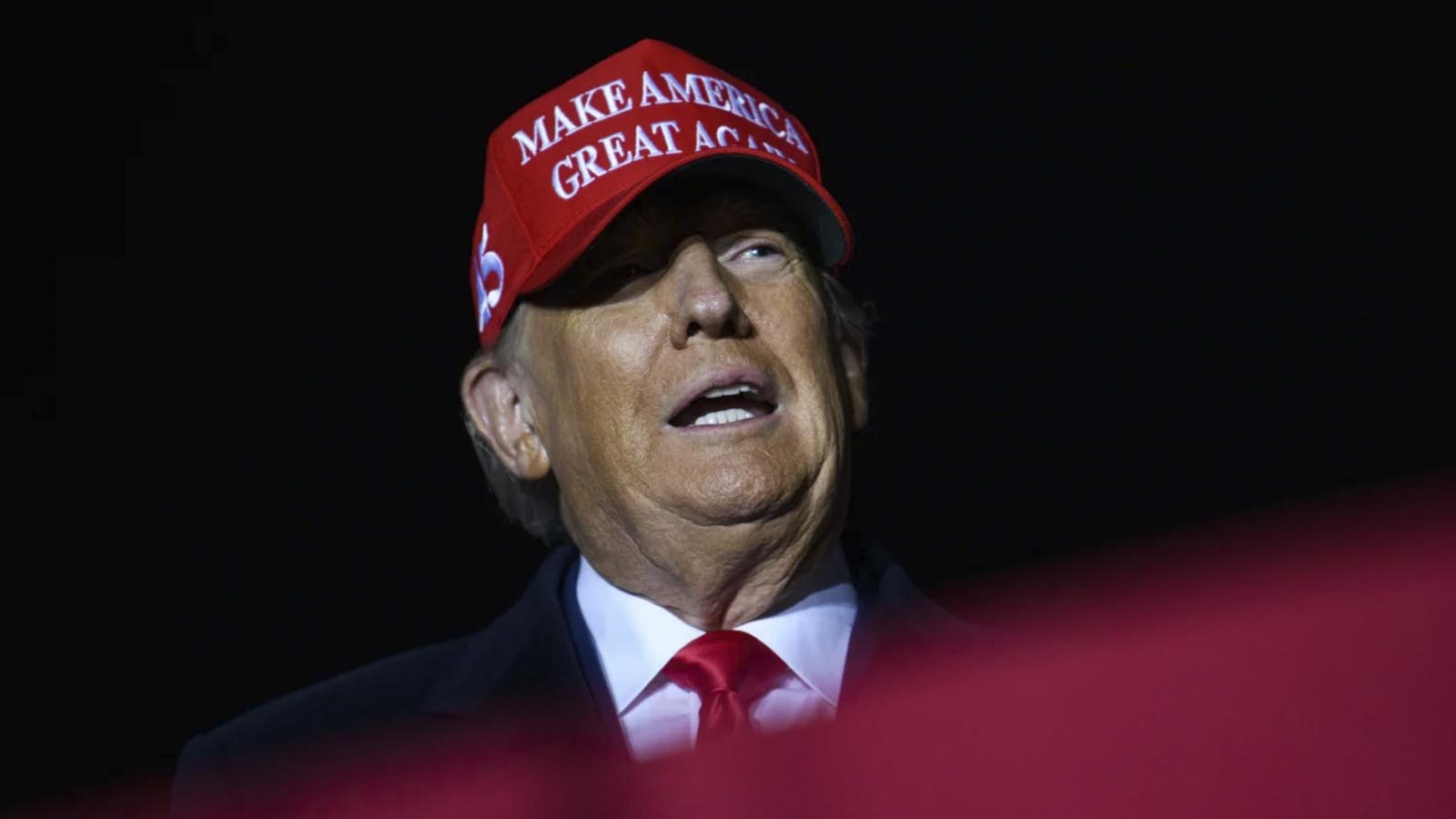 Conservatives on Twitter hit back at Donald Trump after the former president took a shot at Republican Florida Gov. Ron DeSantis during a Saturday night pre-election speech in Pennsylvania.

“We’re winning big in the Republican Party for the nomination like nobody’s ever seen before,” Trump told a crowd in Latrobe, Pennsylvania on Saturday night before going down the list of other Republicans who could potentially challenge him in 2024.

“There it is, Trump at 71 percent, Ron DeSanctimonious at 10%,” Trump told the crowd while reading approval numbers of various Republicans.

If he should choose to run – and that’s a big “if” – DeSantis is widely considered to be the best shot at upending another Trump run for the GOP nomination. Not only were his Covid policies spot on and ahead of the curve, but the Florida governor has also been by far the most effective Republican politician when it comes to getting out there and battling leftist positions and implementing conservative policies in his state. And he’s done so without taking any shots at Trump, the person he and everyone else understands played a key role in getting him where he is today.

For Trump, however, this unprovoked jab at conservatism’s most effective fighter is evidence for many that, despite the many good things he has done for the country, this has been all about him the whole time.

Especially when it did nothing but provide ammunition to the left, particularly in Florida.

Trump’s swipe brought plenty of criticism from conservatives on Twitter:

Re “Ron DeSanctimonious”—not only is it a lame put-down, the word choice reveals insecurity: what could DeSantis be accused of being “sanctimonious” about? Being right on Covid before anyone else, making Florida a free state while everyone else was scared and listening to Fauci.

Lockdown Don, Fauci’s main hype man, is gunning for DeSantis a few days before the midterms.

“Ron DeSanctimonious” is the political equivalent of Van Halen coming back with Gary Cherone on vocals. That’s past your prime stuff. That’s jumping the shark jumping the shark. If that’s your new material, just do reunion tours heavy on nostalgia, cause you tapped out. #Lame

DeSantis is an extremely effective conservative governor who has had real policy wins and real cultural wins. Trump isn’t going to be able to take this one down with a dumb nickname. He better have more than that up his sleeve. https://t.co/dOpugSGEBP

There were plenty more, but I’ll leave you with Republican Texas Rep. Chip Roy summing it up by contrasting both politicians’ response to Dr. Anthony Fauci’s Covid approach: