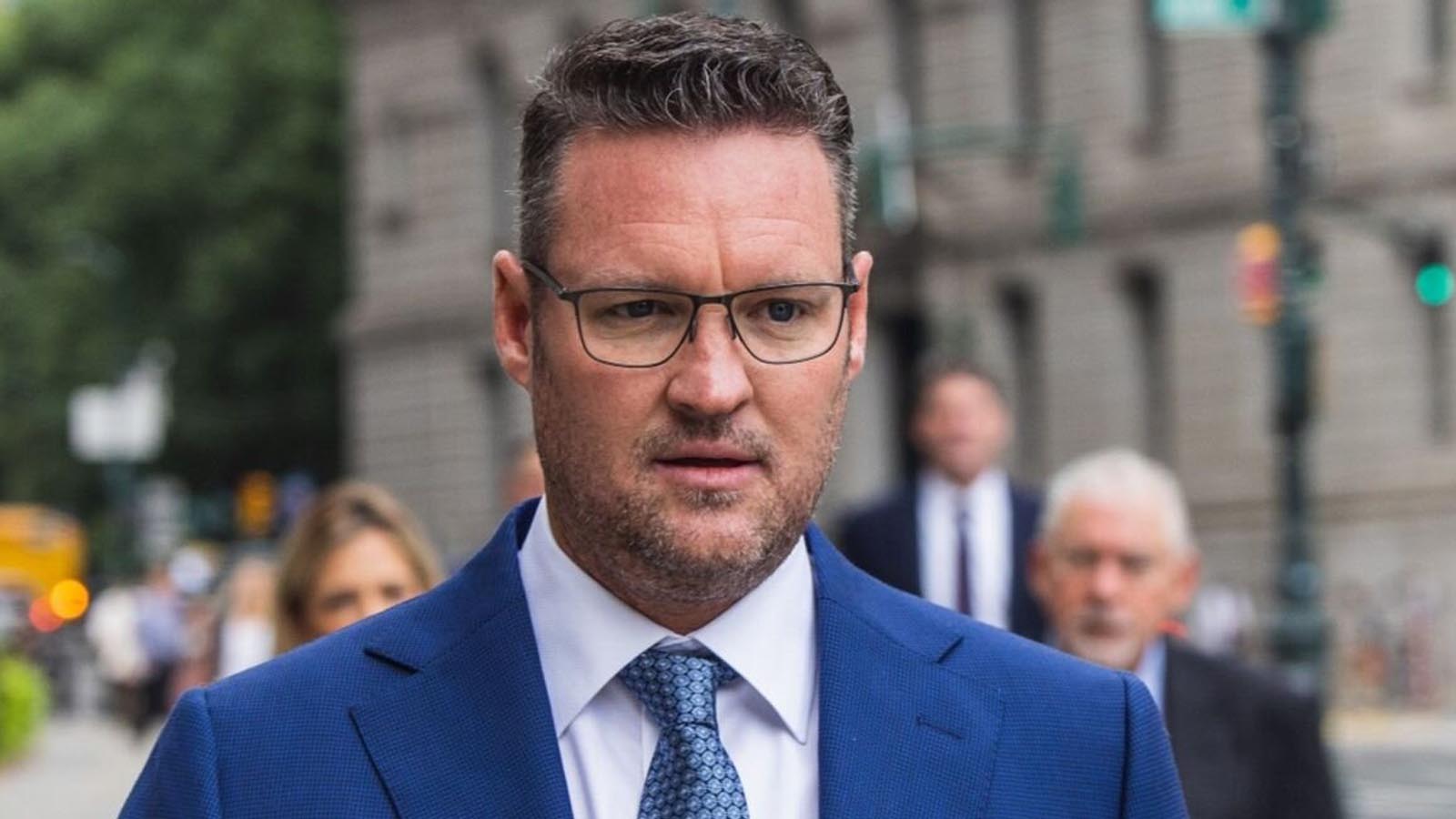 Trevor Milton, the founder of electric truck maker Nikola, was convicted of fraud after being accused of bragging about nonexistent technology in an attempt to inflate his company’s stock price. “Trevor Milton is a con man,” Assistant U.S. Attorney Jordan Estes said. “He lied to investors to get their money, plain and simple.”

On Friday, a federal jury in U.S. District Court in Manhattan found Milton guilty of defrauding investors by lying about the supposed technical achievements of Nikola, according to a report by the New York Times.

Milton was convicted of one count of securities fraud and two counts of wire fraud. The more serious of the counts carries a maximum prison sentence of 20 years.

The jury reportedly delivered the verdict after about six hours of deliberation, following four weeks of testimony. U.S. District Judge Edgardo Ramos allowed Milton to remain free on a $100 million bond until sentencing in January.

After hearing the verdict, Milton was seen shaking his head in apparent disbelief while his wife, Chelsey Milton, sobbed with her head leaned up against the back of a courtroom bench.

During the trial, prosecutors described Milton as a “con man,” who lied to investors, claiming Nikola was close to producing long-haul trucks that could run emission-free on cheap hydrogen.

“Trevor Milton is a con man,” Assistant U.S. Attorney Jordan Estes said on Thursday. “He lied to investors to get their money, plain and simple.”

Milton’s defense attorneys argued that the Nikola founder never intended to defraud anyone.

“He loved Nikola,” one of Milton’s defense lawyers, Marc Mukasey, told the jury on Thursday.

Mukasey also reportedly claimed that Milton would at times speak in the present tense about accomplishments he hoped for Nikola to achieve in the future. The attorney also likened his client to “an overenthusiastic parent who brags about his child,” the New York Times noted.

Nikola was reportedly able to avoid regulatory scrutiny typically applied to initial public offerings by making a deal with a so-called “blank-check” corporation, the report adds.

Milton, who owned 25 percent of Nikola shares, then went on a luxurious shopping spree after the stock market made him wealthy. Among his purchases included a Gulfstream jet and a multimillion-dollar home in the Turks and Caicos Islands.

The case provides a lesson in the dangers of investing in “pre-revenue” electric vehicle makers, which have proven to be struggling at the outset.

Electric truck and SUV maker Rivian Automotive, for example, said last week that it is recalling nearly all of its vehicles because the company had improperly installed fasteners, which could potentially cause the loss of steering control. Moreover, this is Rivian’s third recall since it started vehicle production late last year.