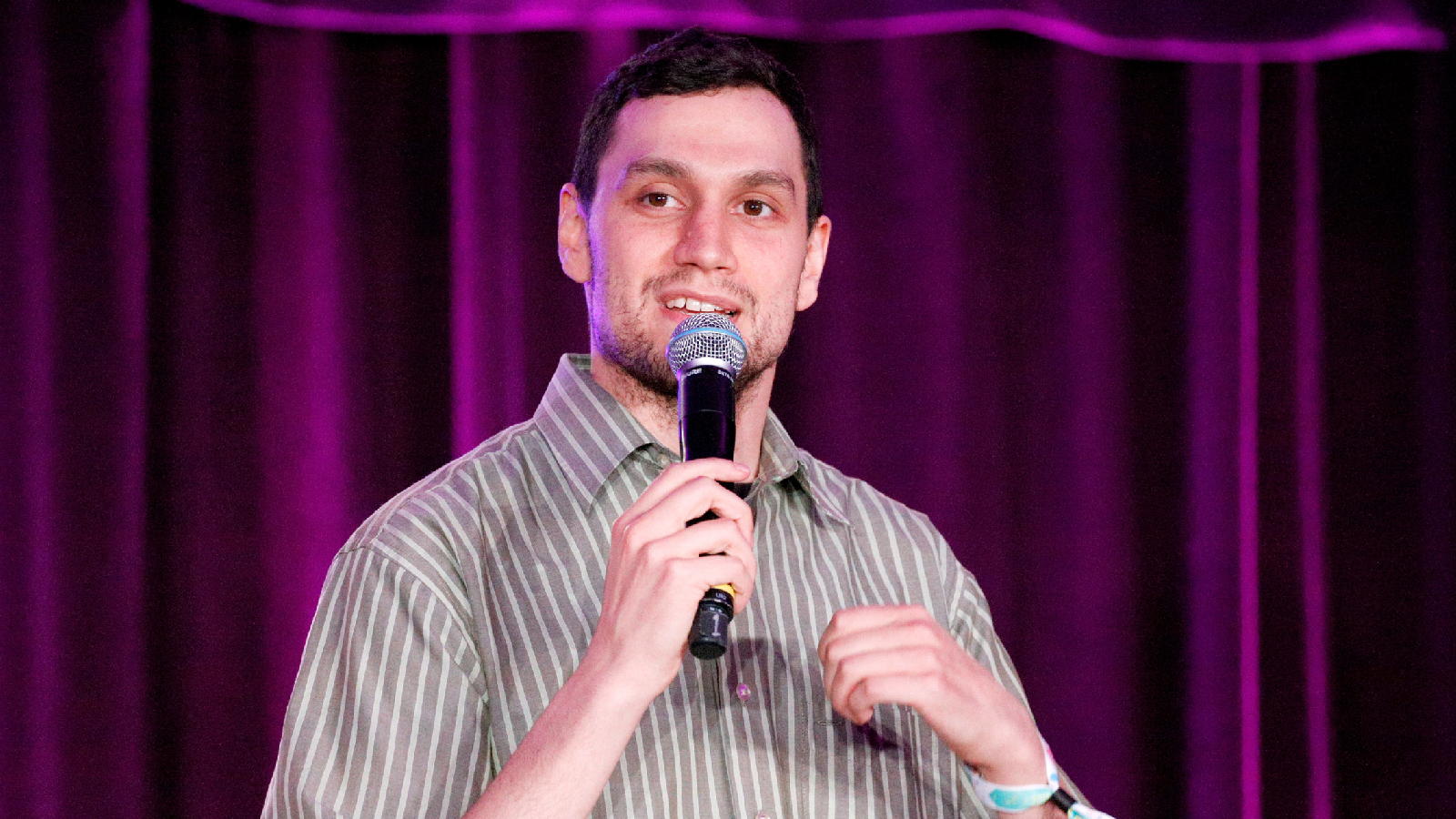 “It is with profound sadness that we announce the sudden passing of our beloved brother Nick Nemeroff,” the statement on Instagram read.

No cause of death has been revealed.

However, Canada’s CBC News reported that his manager, Morgan Flood of Grand Wave Entertainment, said that Nemeroff “died in his sleep.”

The Canadian-born comedian made appearances on “Conan,” performed at the Just For Laughs festival in Montreal and was part of CBC Gem’s “The New Wave of Standup.” Nemeroff was recently seen on Season 2 of CTV Comedy’s “Roast Battle Canada.”

His first comedy album, “The Pursuit of Comedy Has Ruined My Life,” was released in 2020 and led him to be a Juno Award nominee in 2021 for comedy album of the year.

Nemeroff attended the Royal West Academy and graduated from the radio and television program at Toronto Metropolitan University, formerly known as Ryerson, according to Deadline.

“He drew acclaim in Canada and the US, becoming both a ‘comic’s comic’ and a hit with crowds who were enamored by his unique cadence, labyrinthine deadpan, and fresh take on misdirection-driven comedy,” his family wrote on Instagram.

“If Nick was on a comedy show, he was guaranteed to leave with new fans. And he deserved to, because comedy was, in many ways, his life,” the statement continued. “Endlessly sweet, supportive of others, humble about his many skills and achievements, Nick lived his life doing what he loved, and that is how he will be remembered. RIP Nick. We love you.”

Nemeroff’s agency, Grand Wave Entertainment, released a statement on Twitter, writing, “We are deeply saddened by the sudden passing of Nick Nemeroff.”

The date and time of the funeral have yet to be announced. His family asked that, in lieu of flowers, “donations in his memory may be made to the Planned Parenthood chapter of your choice,” explaining that “one of the last things Nick did was to donate money to Planned Parenthood.”

Several of Nemeroff’s friends and comedy colleagues took to social media to mourn his loss.

“It’s a devastating day for those who knew him,” comic Jon Dore wrote. “Nick Nemeroff was a beautiful man. My condolences to his family and everyone in the comedy world. I admired him greatly.”

“SNL” cast member Sarah Sherman tweeted that he “was the sweetest and funniest guy ever,” and encouraged her followers to listen to his album.

“One of the absolute funniest guys and just a totally gentle and genuine human being too. This one hurts,” comedian John Cullen said.

“This is incredibly sad news @nicknemeroff was so original, kind, and so funny,” comedian Matt O’Brien wrote. “I can’t believe this.”