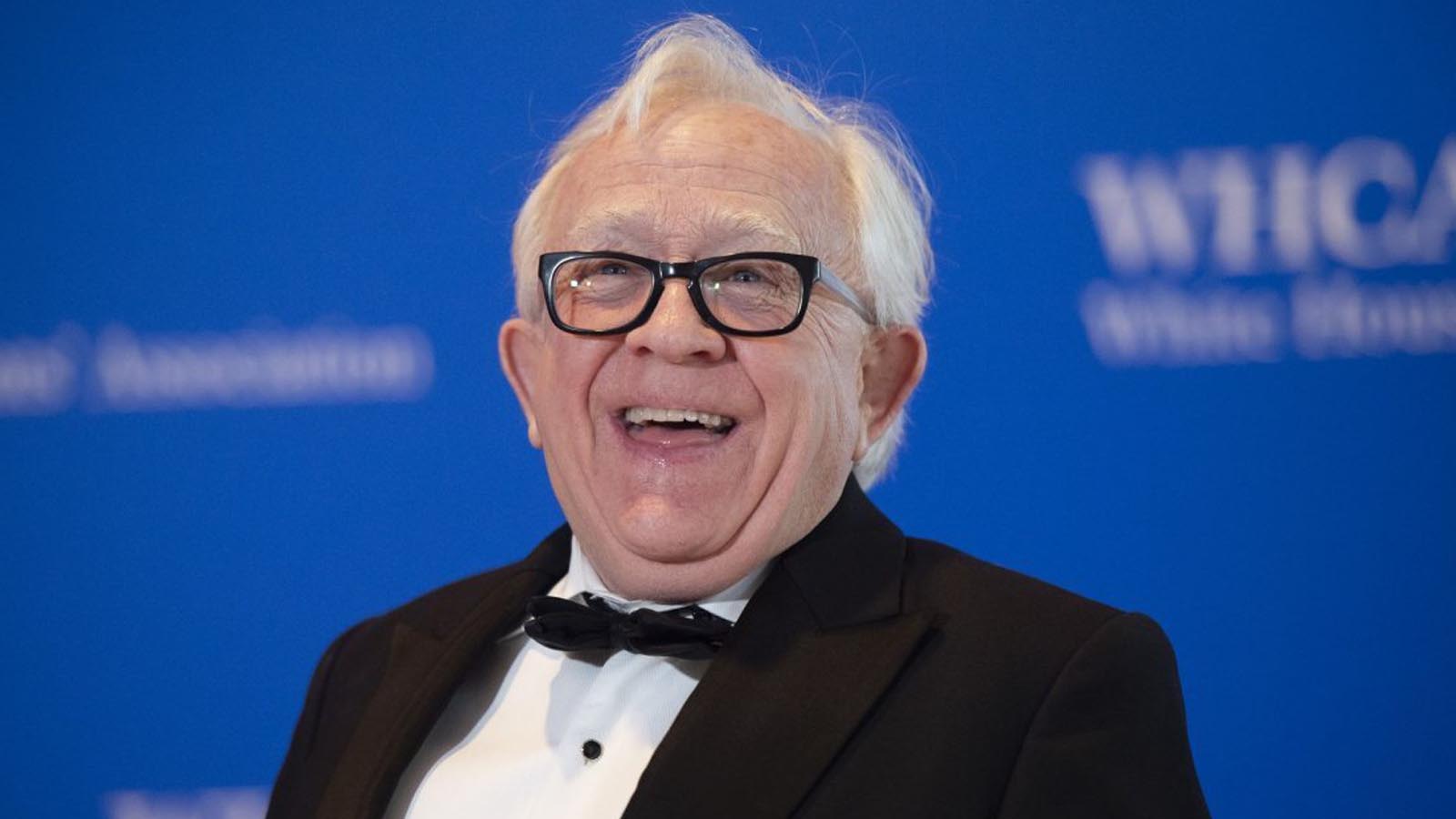 Leslie Jordan died following a car crash in Los Angeles Monday. The “Will & Grace” star was 67.

“The world is definitely a much darker place today without the love and light of Leslie Jordan,” his agent, David Shaul, shared in a statement to Fox News Digital. “Not only was he a mega talent and joy to work with, but he provided an emotional sanctuary to the nation at one of its most difficult times.”

Shaul added, “What he lacked in height he made up for in generosity and greatness as a son, brother, artist, comedian, partner and human being. Knowing that he has left the world at the height of both his professional and personal life is the only solace one can have today.”

Production was paused on the FOX show “Call me Kat” in the wake of Jordan’s death, according to reports. He had filmed a host of episodes of the comedy with Mayim Bialik, and is set to appear in each of the episodes in the current season of the show.

“The love and light that Leslie shared will never go out and we invite you to share their memories and comfort each other during this time,” the statement said. “In the coming days we will be giving a glimpse of a project Leslie was really proud of and was looking forward to sharing with the world.”

Jordan became a household name once again during the COVID-19 pandemic when he connected with fans across social media platforms.

The “American Horror Story” star would chat with his followers, whom he called “friends,” about day-to-day life in his Tennessee hometown while on lockdown with his family.

He earned millions of fans on Instagram, TikTok and Twitter, with his tales of the entertainment industry intertwined with growing up in the country.

His most recent Instagram post was a salute to the thousands of military service members across the country.

“Make sure you find a military service member and thank them for their service – or, support @theuso and their vital mission. God Bless the USA,” he wrote.

The Emmy award-winning actor released his second book, “How Y’all Doing? Misadventures and Mischief from a Life Well Lived,” which topped both the New York Times and USA Today bestseller lists.

“Sometimes I don’t own what I’ve done. This is a big deal, to have written a book that’s a bestseller,” he told Fox News Digital in September. “But I’ve said before the only thing fame brings you is a platform. That’s all it brings you. And then you either give or take. And I want to give.”

Jordan, an openly gay man, recently celebrated 25 years of sobriety. He detailed a few of his previously challenging situations, which included a few stints in jail in the book, and shared on “Gutfeld!” in July that he was once cellmates with Robert Downey, Jr. during an incarceration.

“Seriously. I walked in and sat down, and there he was,” Jordan told the talk show host. “And then years later, I showed up, and he had forgotten.”

“I was on the ‘Ally McBeal’ show with everybody, Calista Flockhart and Ellen DeGeneres, her wife, Portia de Rossi and Lucy Liu, and all of them and Robert walked in and he looked at me and said, ‘Do I know you?’ and I said to him, ‘Zip it.’ And he said, ‘What?’ And I said, ‘Zip it.’ I said, ‘We were in jail together.’”

He was in post-production on “Strangers in a Strange Land,” and had been set to star in “Ron” with Margaret Cho. Leslie already filmed three seasons of “Call me Kat” with Mayim Bialik, Swoosie Kurtz and Kyla Pratt.