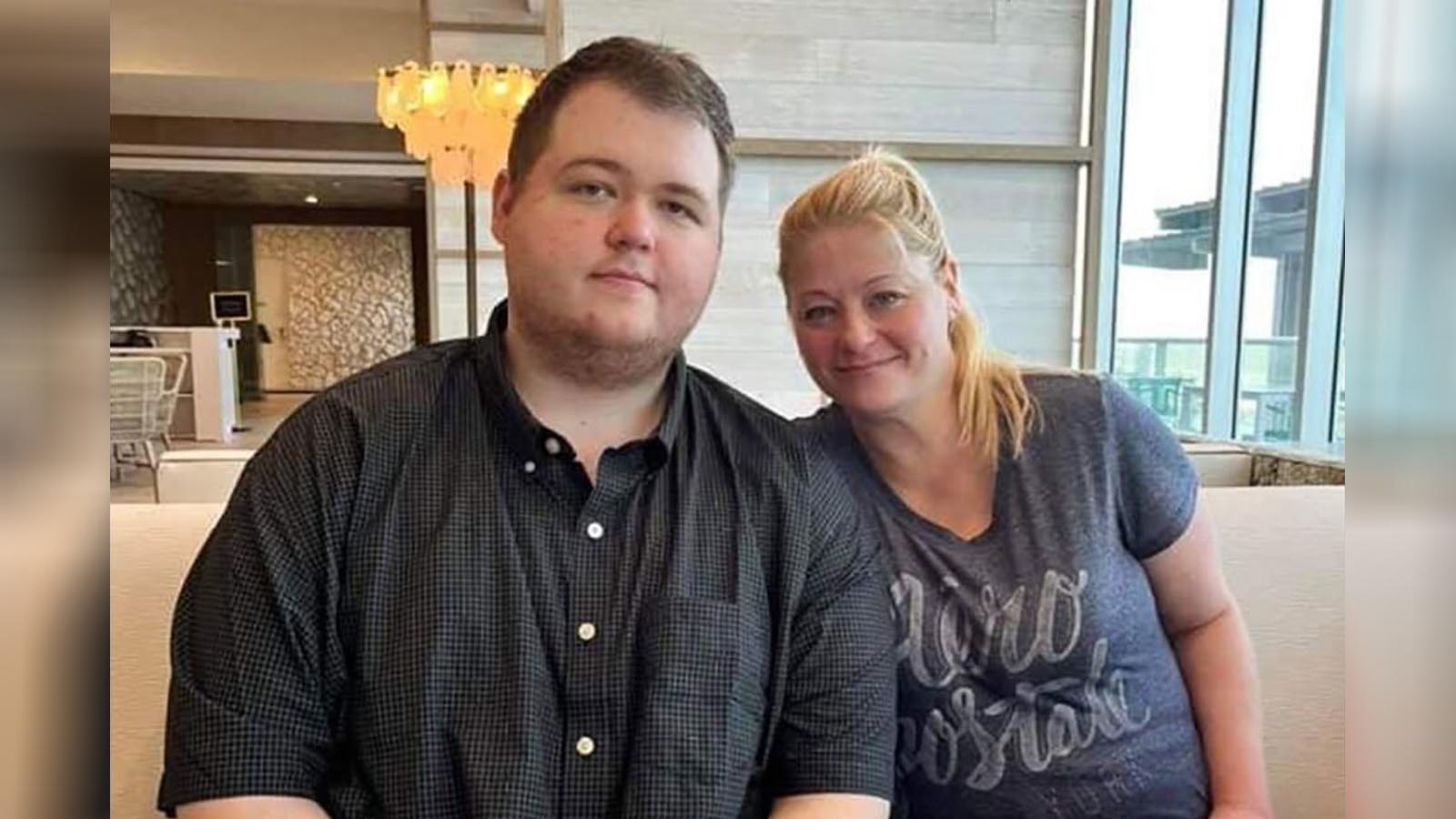 Attorneys for Anderson Lee Aldrich, the individual charged with 5 counts of murder and 5 hate crimes, have said that Aldrich is “non-binary” and uses “they/them” pronouns.

Aldrich is accused of engaging in a mass shooting at Colorado Springs nightclub Club Q, killing 5 and wounding more than 17. Aldrich is being represented by public defenders.

“Mx. Anderson Aldrich, by and through counsel, makes this motion to the Court demanding their right to a preliminary hearing and in support, Mx. Aldrich states the following:

In new court filing, public defenders for the suspect in the mass shooting at a Colorado gay club that left 5 people dead say that their client is non-binary and that "they use they/them pronouns." The lawyers refer to their client as Mx. Anderson Aldrich. pic.twitter.com/dPaUpiFXKN

Aldrich, 22, was arrested in 2021 on suspicion of making bomb threats.

Vasquez also noted that at least two firearms were recovered at the scene, but only confirmed that the suspect used a rifle in the shooting. According to the deputy chief, investigators are still trying to determine if the other firearm found at the club belonged to the suspect.

During a press conference, Colorado Springs Mayor John Suthers said that the gunman was subdued by “heroic” patrons.

“As indicated, there is much we’re still waiting to learn about this tragic incident. We know one or more patrons heroically intervened to subdue the suspect and we praise those individuals that did so because their actions clearly saved lives. We also thank our first responders across the Pike’s Peak region who quickly responded,” he said.