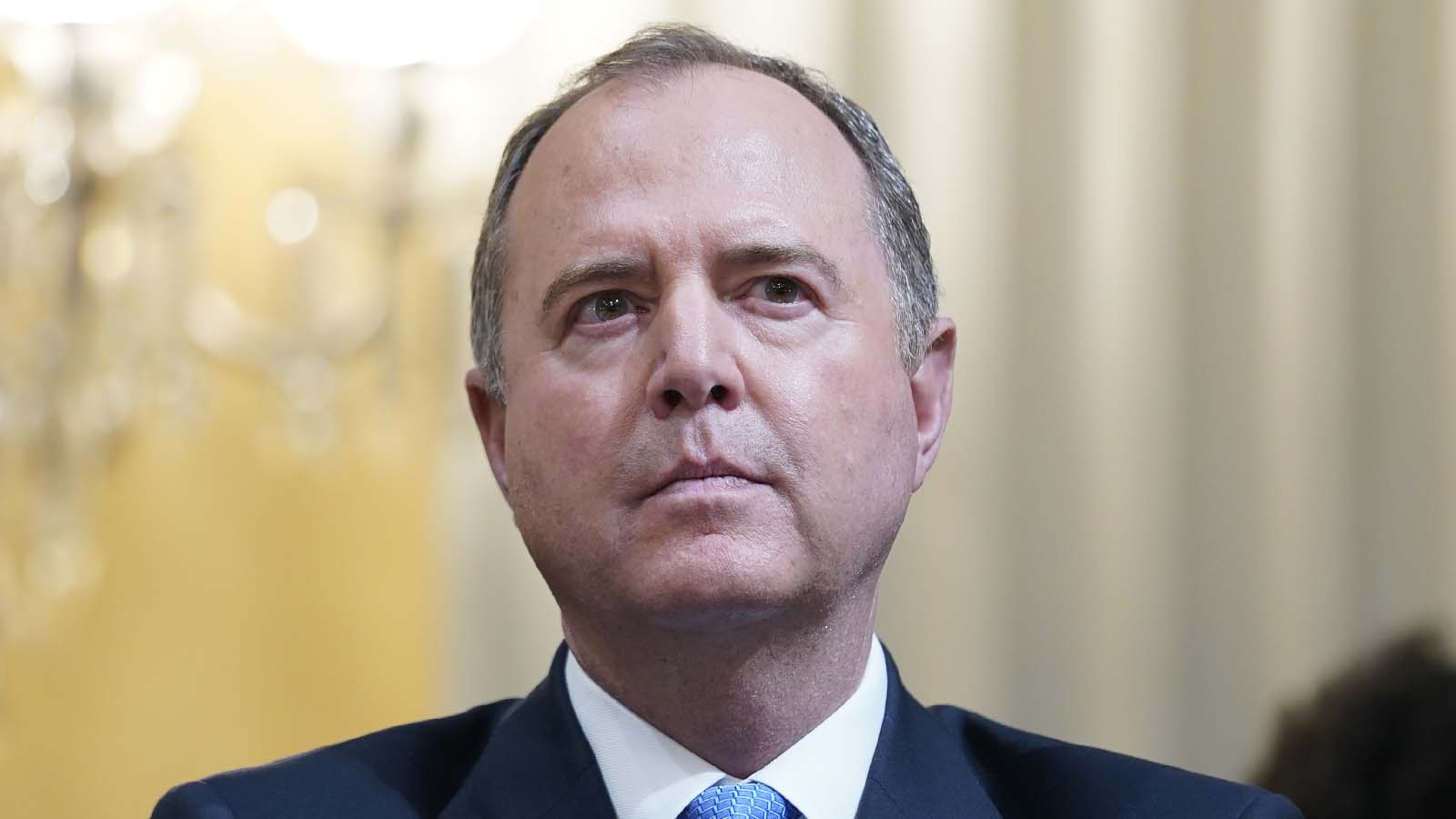 As we reported earlier, a group of nine people who were with the “Late Show With Stephen Colbert” was arrested after they allegedly illegally entered a U.S. House of Representatives Office Building — the Longworth Building. They had tried to get into the Jan. 6 Committee hearings at the Capitol but were tossed out because they didn’t have press ID. But then, they were caught later after the Longworth building was closed to the public, taking pictures and video around the offices of House Minority Leader Kevin McCarthy (R-CA) and Rep. Lauren Boebert (R-CO), and banging on people’s office doors.

The group was unescorted and charged with illegal entry to House office buildings after hours.

U.S. Capitol Police said they were called to a “disturbance.”

“On June 16, 2022, at approximately 8:30 p.m., U.S. Capitol Police (USCP) received a call for a disturbance in the Longworth House Office Building. Responding officers observed seven individuals, unescorted and without Congressional ID, in a sixth-floor hallway. The building was closed to visitors, and these individuals were determined to be a part of a group that had been directed by the USCP to leave the building earlier in the day,” the statement says. “They were charged with Unlawful Entry. This is an active criminal investigation, and may result in additional criminal charges after consultation with the U.S. Attorney.”

As Jesse Watters notes, these were not flunkies, but producers, writers, and associate producers. According to Watters, a Congressional source told them that it was Rep. Adam Schiff (D-CA) (one of the Jan. 6 Committee members) who had let them in, along with Rep. Jake Auchincloss (D-MA).

Rep. Rodney Davis (R-IL), the ranking member of the House Administration Committee, said they were let in by someone from Schiff’s office.

According to Fox’s Chad Pergram in a thread on Twitter, they had gotten interviews with some members of Congress earlier in the day, including Schiff and Auchincloss. Then an aide to Auchincloss allegedly let them back into the building at around 4 p.m. But then, instead of leaving, they roamed the hallways, unattended, for hours. They were arrested, ultimately, near Boebert’s office

This happened Thursday (last night)–why are we only hearing about it now? Are they going to hold them for a year in solitary like some of the Jan. 6 folks?

This is incredibly ironic that Democrats went after Rep. Barry Loudermilk (R-GA) for just having guests at the complex taking pictures of the artwork. But none of those people were arrested like this, and the police said nothing they did was suspcious. This is also the anniversary of the Watergate break-in. More irony of ironies.

How is Adam Schiff going to justify his actions in letting these people in, given their behavior?