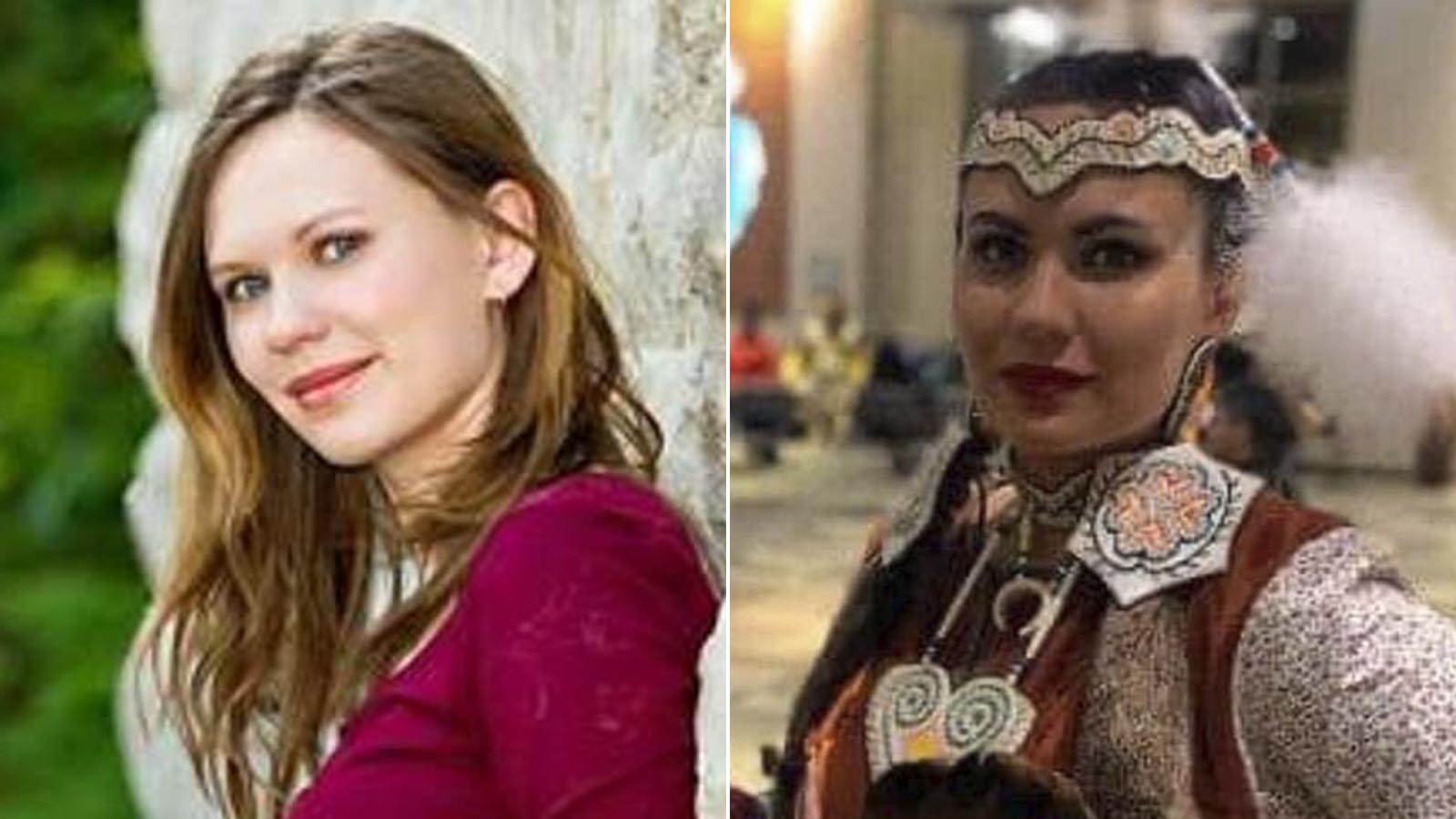 The co-founder of a queer Indigenous artists’ collective in Wisconsin who has claimed to be Native American is being accused of being a white woman and has since stepped down from her community positions.

Kay LeClaire, who also went by the name Nibiiwakamigkwe, also identifies as ‘two-spirit,’ which is a term many Indigenous people use to describe a non-binary gender identity.

LeClaire has allegedly been profiting from the identities of Indigenous peoples, according to hobbyist genealogist AdvancedSmite as reported by Madison365.

Over the past few years, LeClaire, who is a member and co-owner of the artist collective giige, has earned several artists’ stipends, a paid residency at the University of Wisconsin, a place on the Missing and Murdered Indigenous Women Task Force and many speaking gigs and art exhibitions, it was reported.

LeClaire refused to answer questions, but provided a statement to Madison365.

‘I am sorry,’ they wrote. ‘A lot of information has come to my attention since late December. I am still processing it all and do not yet know how to respond adequately. What I can do now is offer change.

‘Moving forward, my efforts will be towards reducing harm by following the directions provided by Native community members and community-specified proxies.’

The statement went on: ‘Currently, this means that I am not using the Ojibwe name given to me and am removing myself from all community spaces, positions, projects, and grants and will not seek new ones.

‘Any culturally related items I hold are being redistributed back in community, either to the original makers and gift-givers when possible or elsewhere as determined by community members. Thank you.’

DailyMail.com has reached out the the artist’ collective and to LeClaire for comment.

AdvancedSmite, who is also of Indigenous heritage, told Madison365 that they first became aware of LeClaire through a Facebook ad for an upcoming talk on Indigenous feminism.

The talk identified LeClaire as Nibiiwakamigkwe, which AdvancedSmite said they found unusual because the given Ojibwe name is ‘typically something that would just be used in ceremony or with other people who are Ojibwe or a part of your community,’ they said.

AdvancedSmite conducted some research and connected the Ojibwe name to LeClaire, which is ‘a common Native American last name’ but also saw posts on their social media that LeClaire seemed to often identify as Anishinaabe.

‘Our band names are so important, so I tend to be suspicious when someone just says Anishinaabe,’ AdvancedSmite said.

AdvancedSmite also provided information from their research that claims LeClaire, on their now-deleted Facebook account, LeClaire referred to themself as ‘a 20-something white woman.’

But by 2019, they were identifying as Indigenous enough to cofound the giige collective.

It was also claimed on the forum that LeClaire graduated from Hamilton High School in Sussex, Wisconsin, where they were known as Katie Le Claire, in 2012.

They apparently attended the University of Wisconsin and in the summer of 2018 married fellow Hamilton alum Adam Pagenkopf, a research specialist at UW, it was reported.

AdvancedSmite claimed on the forum that LeClaire worked their way into many institutions and exhibitions and made money by claiming Indigenous heritage, but it is unclear how much.

‘You can’t assume … that Kay LeClaire is an isolated incident … the pretendian problem is a long term, strategic issue,’ they wrote in a later email to Madison365, adding that people who falsely claim Indigenous heritage are then passing that false claim on to their children, who may unwittingly accept it, perpetuating a falsehood through generations. ‘It’s a fight for our future and identity.’