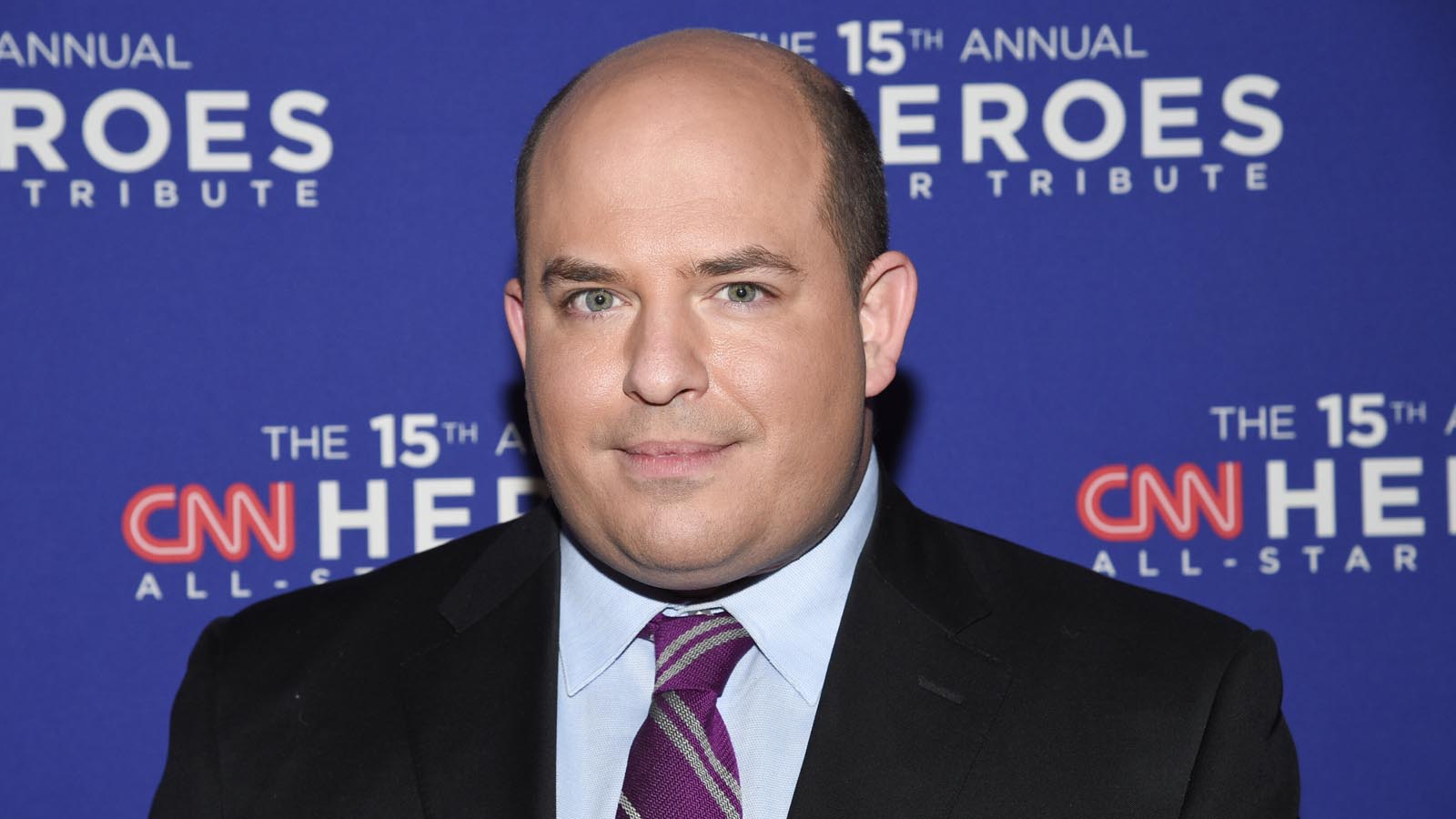 “The more we learn about 2016 election the more ILLEGITIMATE it becomes. America deserves to know whether we have a FAKE President in the Oval Office #RussianInterference,” he tweeted in 2018.

“Keep pouting. History will never accept you as a legitimate President,” he tweeted at Trump in 2020.

“Hey, just curious, when did I claim ‘Hunter Biden’s laptop emails were likely Russian propaganda’? Can you send me the quote?” he sent in a direct message on Twitter to this reporter. Stelter was referencing a previous Breitbart News article in which Stelter was listed along with 14 others in the media for falsely claiming the laptop was Russian propaganda or disinformation.

Stelter has refused to retract his false statements. Stelter was later fired by CNN. He now works as a media teacher at Harvard University.

In December, CNN refused to mention the seventh dump of the “Twitter Files.”

The file revealed two days earlier how the FBI and intelligence community “discredited factual information about Hunter Biden’s foreign business dealings both after and *before* The New York Post revealed the contents of his laptop on October 14, 2020,” Journalist Michael Shellenberger reported.

CNN’s decision to ignore one of the biggest stories of 2022 appeared to be part of a coordinated effort to tamp down publicity information about the Biden business family.

“CNN’s broadcast of the false statement accuses the Plaintiff of committing an infamous crime, i.e., treason by working with the Russians to commit a crime against the United States of America by attempting to undermine American democracy and the 2020 Presidential election,” the reported suit reads.

Isaac told the Post the suit was intended to hold the media accountable for censoring real news.

“All I want now is for the rest of the country to know that there was a collective and orchestrated effort by social and mainstream media to block a real story with real consequences for the nation,” he said.

The media was aglow with articles about an alleged “seven-hour gap” in White House switchboard logs on January 6. That narrative was debunked after the gap was reportedly due to the use of ordinary landlines and cell phones. Before the narrative was debunked, CNN’s employees pushed it as true.

So I guess @brianstelter will be covering the NYT/Hunter scandal on his media show this weekend. Looking forward to seeing the framing after this scorched earth @WendellHusebo lead on Breitbart. pic.twitter.com/cwh8HqyUqO

CNN’s Gabby Orr and Pamela Brown reported that former President Donald Trump’s aids were “left speechless” by Cassidy Hutchinson before the January 6 Committee testimony. Hours later, the CNN report imploded when the credibility of Hutchinson’s testimony failed to stand up to scrutiny.

Nevertheless, CNN’s second-ranked story on its website the day after the testimony was titled, “‘This is a bombshell’: Trump aides left speechless by Hutchinson.”

“The startling revelations from Hutchinson’s testimony about Trump’s erratic behavior and state of mind on January 6 could make it easier for Republican presidential hopefuls to challenge the former President in a primary should he run,” CNN claimed.

Speaking at the “Disinformation and the Erosion of Democracy” forum in April, Stelter was asked by college freshman Christopher Phillips about CNN’s record of inaccurate reporting and suppression of news.

“You’ve all spoken extensively about Fox News being a purveyor of disinformation. But CNN is right up there with them,” Phillips said, citing the Russian collusion hoax, Jussie Smollett hoax, and Nick Sandmann hoax.

“And yes, they dismissed the Hunter Biden laptop affair as pure Russian disinformation with mainstream corporate journalists becoming little more than apologists and cheerleaders for the regime,” Phillips added.

Stelter responded by dismissing CNN’s misreporting as a “right-wing narrative.”

“I think you’re describing a different channel than the one that I watch,” Stelter said “But I understand that that is a popular right-wing narrative about CNN.”

CNN, citing an anonymous source in Ukraine, originally reported that Biden told Zelensky the Ukrainian capital would be “sacked” and occupied by Russia in February after the ground froze. The report also alleged Biden would send no U.S. military personnel or advanced military equipment if Russia attacked Ukraine. The report was consistent with Biden’s published statement claiming that he would not help in the event of a “minor incursion.”

CNN also initially claimed the meeting between the two presidents went poorly and that Zelensky allegedly told Biden to “calm down” after Biden maintained a Russian invasion was “imminent.” The Ukrainian government had repeatedly stated in public it had no reason to believe that was true.

CNN hired Bertrand in 2021 after she reported a debunked, false, and discredited Politico story on October 19, 2020, which used “dozens of former intel officials” to push a false and misleading narrative about the origins of Hunter’s laptop.

The discredited Politico story was published to discredit Emma-Jo Morris’ “Laptop from Hell” story, which she first broke in the New York Post just days prior. The debunked Politico headline still remains on the site.

In December 2022, former deputy director of National Intelligence (DNI) Cliff Sims said he warned Bertrand that Hunter’s laptop was not Russian disinformation before she wrote the debunked Politico story.

Despite the misreporting, CNN aired a promo of Bertrand in March: “I’m Natasha Bertrand in Brussels, and this is CNN.”

In this article:news, nwes