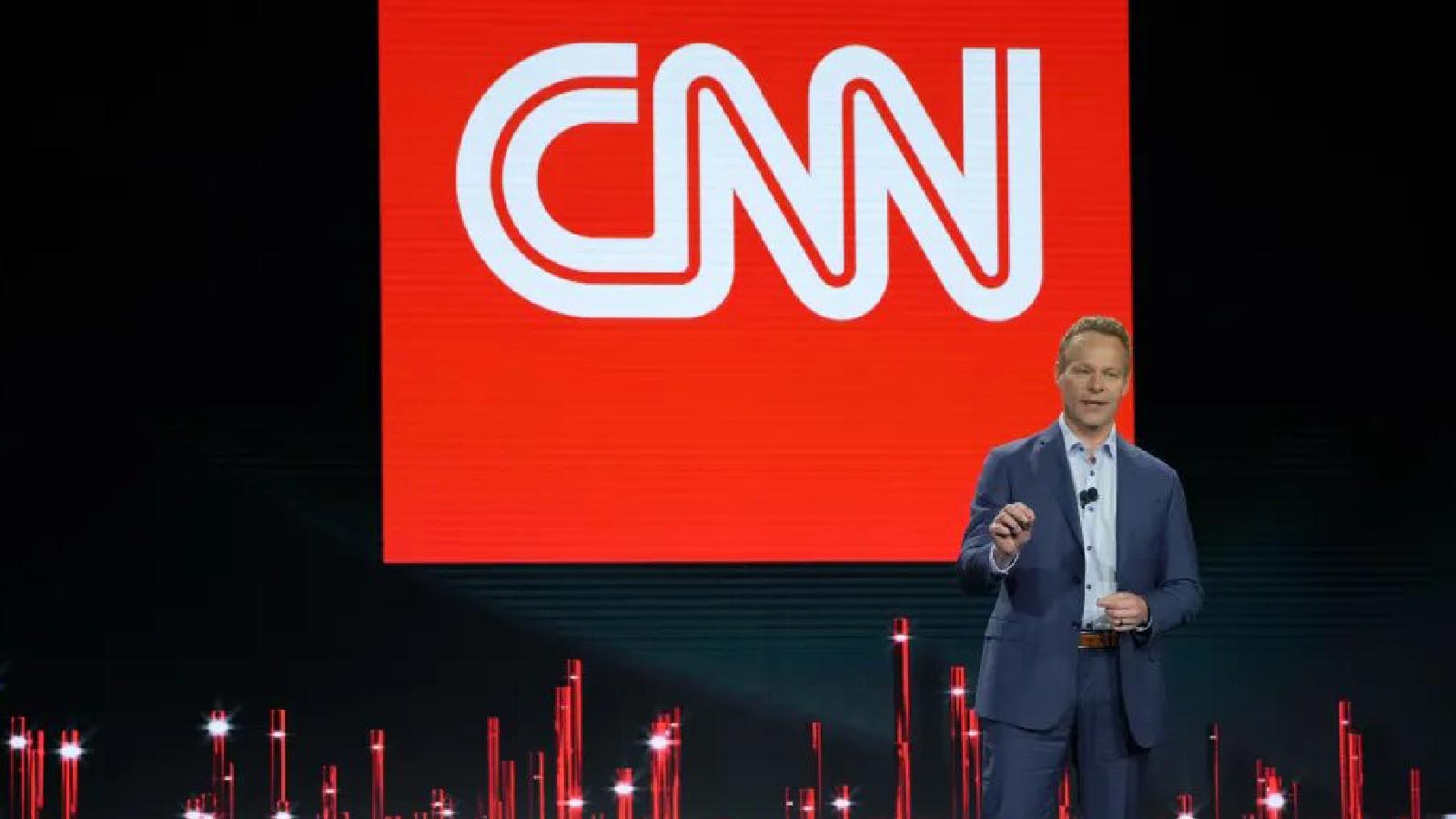 Partisan CNN hosts Brian Stelter and Jim Acosta, along with other progressive, biased hosts could be gone as the network undergoes changes.

The new boss at CNN, Chris Licht, “is evaluating whether personalities and programming that grew polarizing during the Trump era can adapt to the network’s new priority to be less partisan,” Axios reported.

Three sources close to the situation said that if the talent can not adjust and be more straight news and less partisan they could be gone.

It is reported that he wants to give the current talent a chance to prove that they can do straight news and not tarnish CNN’s reputation, which may be tarnished right now.

“We are truth-tellers, focused on informing, not alarming our viewers,” Licht said to employees in a memo. “If talent cannot adjust to a less partisan tone and strategy, they could be ousted, three sources familiar with the matter tell Axios.”

But that is not the only change. Licht also agrees with others that CNN uses the “Breaking News’ banner far too often.

“Something I have heard from people both inside and outside the organization is complaints we overuse the ‘Breaking News’ banner. I agree,” the new boss said.

“It has become such a fixture on every channel and network that its impact has become lost on the audience. Starting today, CNN has added a ‘Breaking News’ guideline to our stylebook. A special thank you to Sam Feist, who led the team that put the guideline together. It certainly will need tweaks, so we are open to feedback, but this is a great starting point to try to make ‘Breaking News’ mean something BIG is happening,” he said.

According to a New York Times report, Licht wants the cable news giant to focus more on “nuance” rather than “hype.”

“A month into his tenure as the new leader of CNN, Chris Licht is changing the news network from the Jeff Zucker days, encouraging less hype and more nuance. Some at the network are skeptical,” The New York Times tweeted.

A month into his tenure as the new leader of CNN, Chris Licht is changing the news network from the Jeff Zucker days, encouraging less hype and more nuance. Some at the network are skeptical. https://t.co/BZhOE135Z5

“CNN’s ubiquitous ‘Breaking News’ banner is gone, now reserved for instances of truly urgent events,” the NYT reported. “Snarky onscreen captions … are discouraged. Political shows are trying to book more conservative voices, and producers have been urged to ignore Twitter backlash from the far right and the far left.”

But while those inside the network may have their doubts, Elon Musk appears to believe it’s worth a shot.

CNN is undergoing a major shake-up of programming and personalities amid its tanking ratings.

A report from TVNewser reveals that Warner Bros. Discovery has begun laying off staffers less than a month after pulling the plug on CNN’s failed streaming service.

“It is unclear how many people are affected in total, but approximately 23 staffers in CNN’s Hudson Yards offices were told today that their positions were being eliminated, according to a source. Another source confirmed that layoffs had occurred, but noted that the company is still trying to place those impacted CNN+ staffers in other positions around CNN and Warner Bros. Discovery,” TVNewser reported.

Licht said in an internal memo that “all CNN+ employees will continue to be paid and receive benefits for the next 90 days to explore opportunities at CNN, CNN Digital, and elsewhere in the Warner Bros. Discovery family.”

“Staffers who aren’t absorbed in the new Warner Bros. Discovery will receive a minimum of six months of severance, Licht told CNN staffers at a separate town hall,” TVNewser reported.