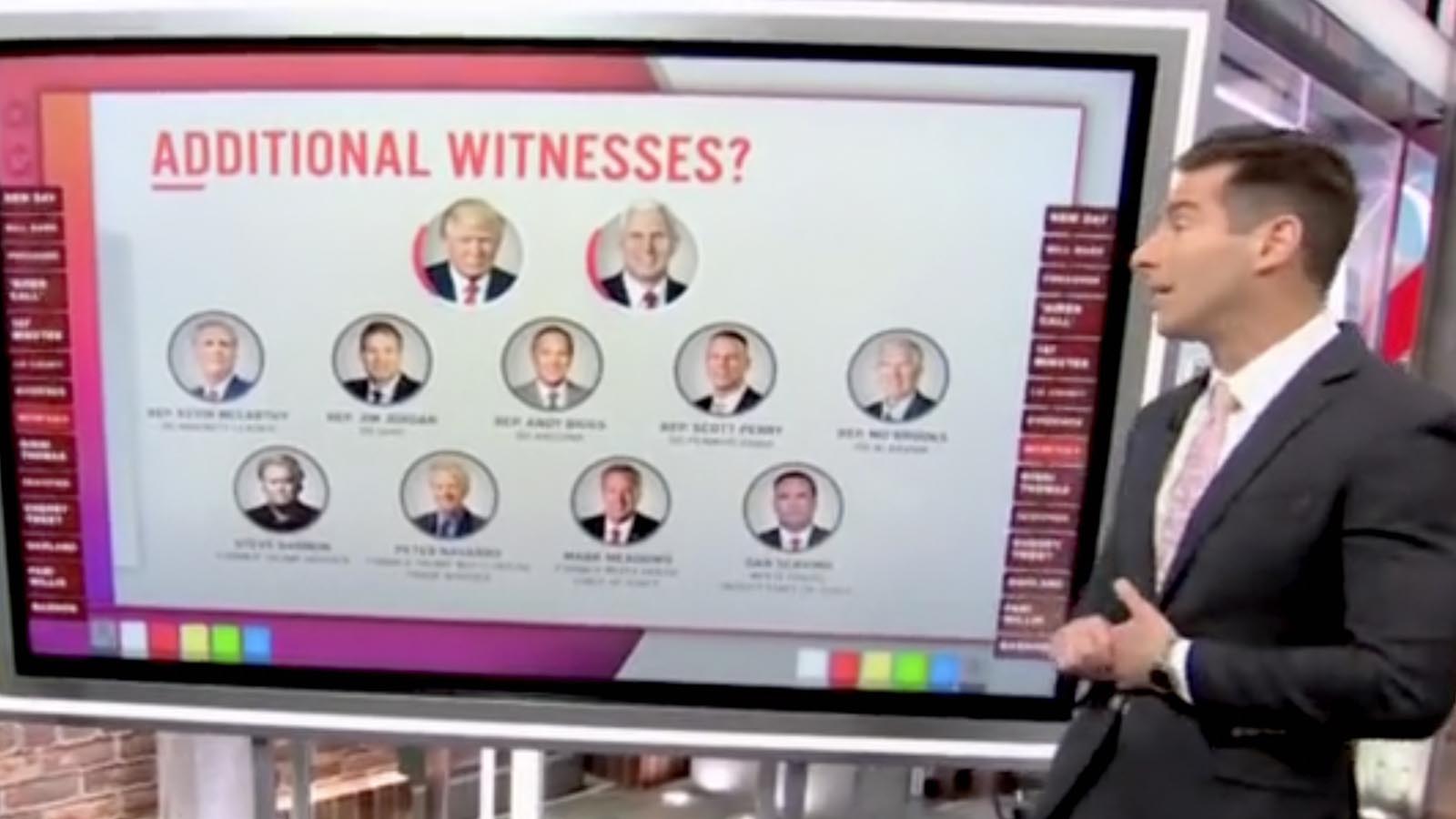 “The committee did not establish a direct line of communication or instruction from the White House to extremist groups like the Oath Keepers and the Proud Boys,” Elie Honig, a former federal prosecutor, told “New Day” co-host John Berman. “The committee did say that Trump knew how to communicate with him. They focused on his tweet and they made a case that these groups listened to Donald Trump, reacted to what he said and only left when he told them to leave the Capitol.”

Honig also pointed out that time was working against the Jan. 6 committee, particularly when it came to subpoenas.

“Ultimately, given the calendar, the committee does not have the ability to go to court, so they are really at the mercy of these people,” Honig said. “That said, they did work something out with Pat Cipollone.”

“Her investigation does appear to be accelerating, but keep in mind if there is a charge out of the Fulton County DA, I think that’s the most likely of the various investigations, there are major constitutional, legal, political and practical obstacles to turning that indictment into a conviction,” Honig said.

Honig described the Jan. 6 committee as “one-sided” despite its apparent bi-partisan composition in June. Most Republicans boycotted the committee after House Speaker Nancy Pelosi refused to allow Republican Reps Jim Jordan of Ohio and Jim Banks of Indiana to serve on the committee.