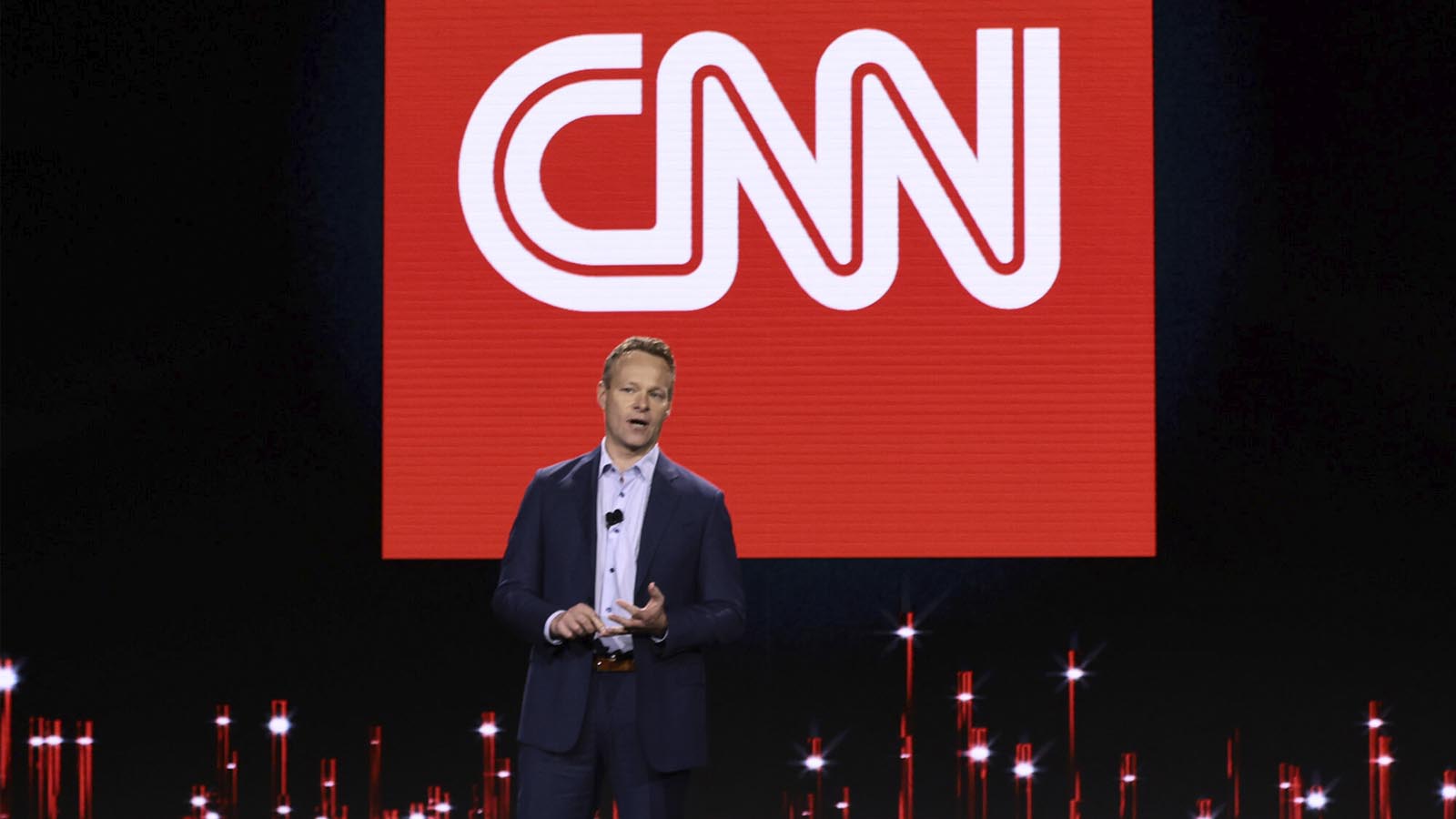 CNN CEO Chris Licht had to speak to employees during a tense company town hall on Tuesday as the network faces layoffs by early December after he was tasked with finding ways to cut costs.

Licht, 51, addressed questions surrounding the cuts after he previously indicated during the summer that CNN would not face any need to fire staff.

At the town hall, Licht was unapologetic about his earlier indication that there wouldn’t be layoffs, but added that he felt he was being honest at the time.

Licht has overseen the shutdown of CNN+ in 2022 and a purge of company veterans such as Brian Stelter, Jeffrey Toobin and John Harwood.

He reportedly did not get into specifics about the layoffs but said teams that are not deemed essential to the network’s ‘core mission’ were on the chopping block.

‘As it relates to CNN, there are no layoffs per se. A layoff is a downsizing, where you are given a target, and that is not happening at CNN,’ Licht said at a staff-wide event in June.

Then, in October, he wrote a memo that stated ‘changes’ that affect ‘people, budgets and projects’ were coming and said there will be a ‘noticeable change to this organization.’

‘There is widespread concern over the global economic outlook, and we must factor that risk into our long-term planning. All this together will mean noticeable change to this organization. That, by definition, is unsettling. These changes will not be easy because they will affect people, budgets, and projects,’ he said.

Licht said during the meeting that there are no plans for future layoffs beyond those in early December ‘at this time.’

According to Puck, Licht has been tasked by his boss David Zaslav to trim $100 million from CNN’s budget to appease Warner Bros’ Discovery.

A CNN staffer during the meeting said they had been with the company for 20 years and had never seen morale lower than it was right now.

CNN is not the only network suffering because of harsh economic circumstances that have seen inflation and interest rates soar.

While no formal announcement regarding layoffs has been made, NBCUniversal offered early retirement packages to employees with 10 years of service who are age 57 or older.

Early retirement packages often precede cuts depending on how many employees take the company up on the offer.

The news comes after they cut ties with controversial news show host Tiffany Cross, who repeatedly spouted anti-conservative rhetoric such as declaring the nation was in a ‘civil war.’

They also fired anchor Shep Smith, who departed Fox News in 2019 following a feud with one of the network’s premiere anchors, Tucker Carlson.

‘We will need to shift some of our priorities and resources and make some difficult decisions,’ CNBC boss KC Sullivan said on November 3.

Disney CEO Bob Chapek sent a memo on November 11 to company division leaders that outlined a hiring freeze, a cancellation of all travel not deemed ‘essential’ and a new ‘cost structure task force’ that will pursue ‘organizational enhancements.’

ABC News President Kim Goodwin said the network will also be affected by the changes and implemented a hiring freeze on all positions except executive producers and producers.

CBS News is not free from the belt tightening affecting news and media companies, as layoffs are underway at parent company Paramount Global.

While the cutting of 100 workers will primarily focus on the ad sales teams, CBS Studios and Paramount Television Studios employees will also reportedly be affected.

‘I do think that there’s a potential for a restructuring charge in Q4,’ Paramount CFO Naveen Chopra said on the company’s Q3 earnings call November 2, adding the cost saving measures would be ‘meaningful and sizable.’