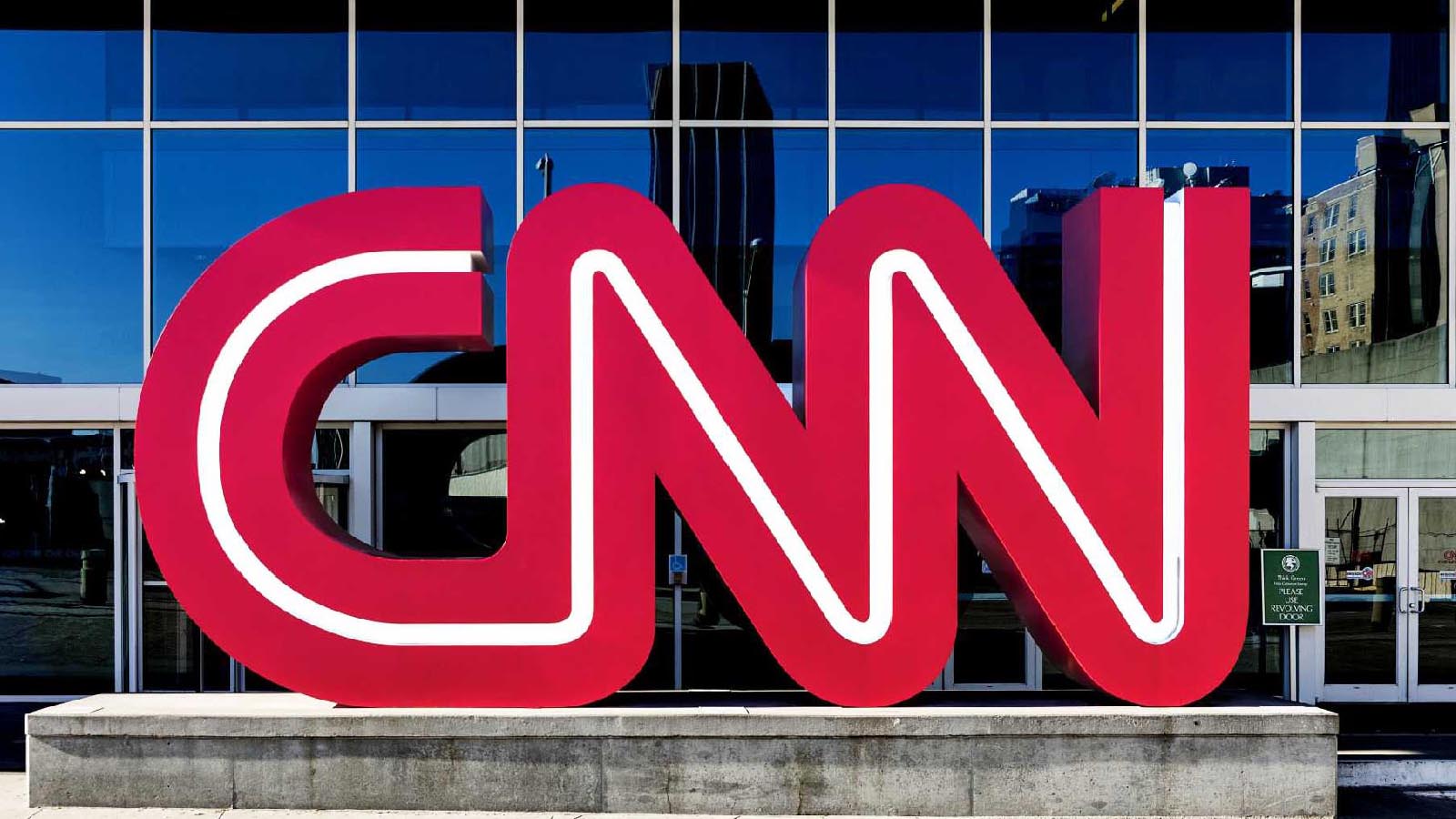 A week after the CNN+ streaming service collapsed in April, laid-off employees received a welcome package from the network filled with branded gifts and notes from the failed platform.

Hundreds of CNN+ employees were laid off when the streaming service shut down less than five weeks after launching in March 2022. Days after the mass layoff, a number of former staffers received welcome gift packages from the network, according to the Wall Street Journal (WSJ).

The packages contained gear branded with the CNN+ logo, including pens, headphones, food containers, and even popcorn makers, the WSJ reported. Some of the packages also came with welcome notes, one of which read, “this is an incredible time to be part of CNN,” the outlet continued. “Build relationships and take time to connect with colleagues and learn so that you make the most of your time here.”

CNN has since said that the gifts were sent mistakenly. More than 400 employees were employed by the streaming platform, which only brought in 150,000 subscribers with a $5.99-a-month subscription fee, the WSJ reported.

CN
N+: The Tote
Bag that looks like a formatting error.

Were you supposed to use it to carry all your streaming news around? pic.twitter.com/DvWp1xKt7T

Only 5,000 to 10,000 people watched CNN+ at any given time, people familiar with the situation told the WSJ.

“As we become Warner Bros. Discovery, CNN will be strongest as part of WBD’s streaming strategy which envisions news as an important part of a compelling broader offering along with sports, entertainment, and nonfiction content,” Chairman and CEO of CNN Worldwide Chris Licht said at the time of the shut down. “We have therefore made the decision to cease operations of CNN+ and focus our investment on CNN’s core news-gathering operations and in further building CNN Digital.” Licht noted that the decision to shut down CNN+ was not “about quality.”

Many former staffers expressed their rage at the decision, one telling the New York Post that “many people left their stable jobs at CNN to go to CNN+ and then they pull it right after launch? Everyone is aghast and furious.”

Licht blamed the former management of WarnerMedia for pushing forward with the platform, the WSJ noted.