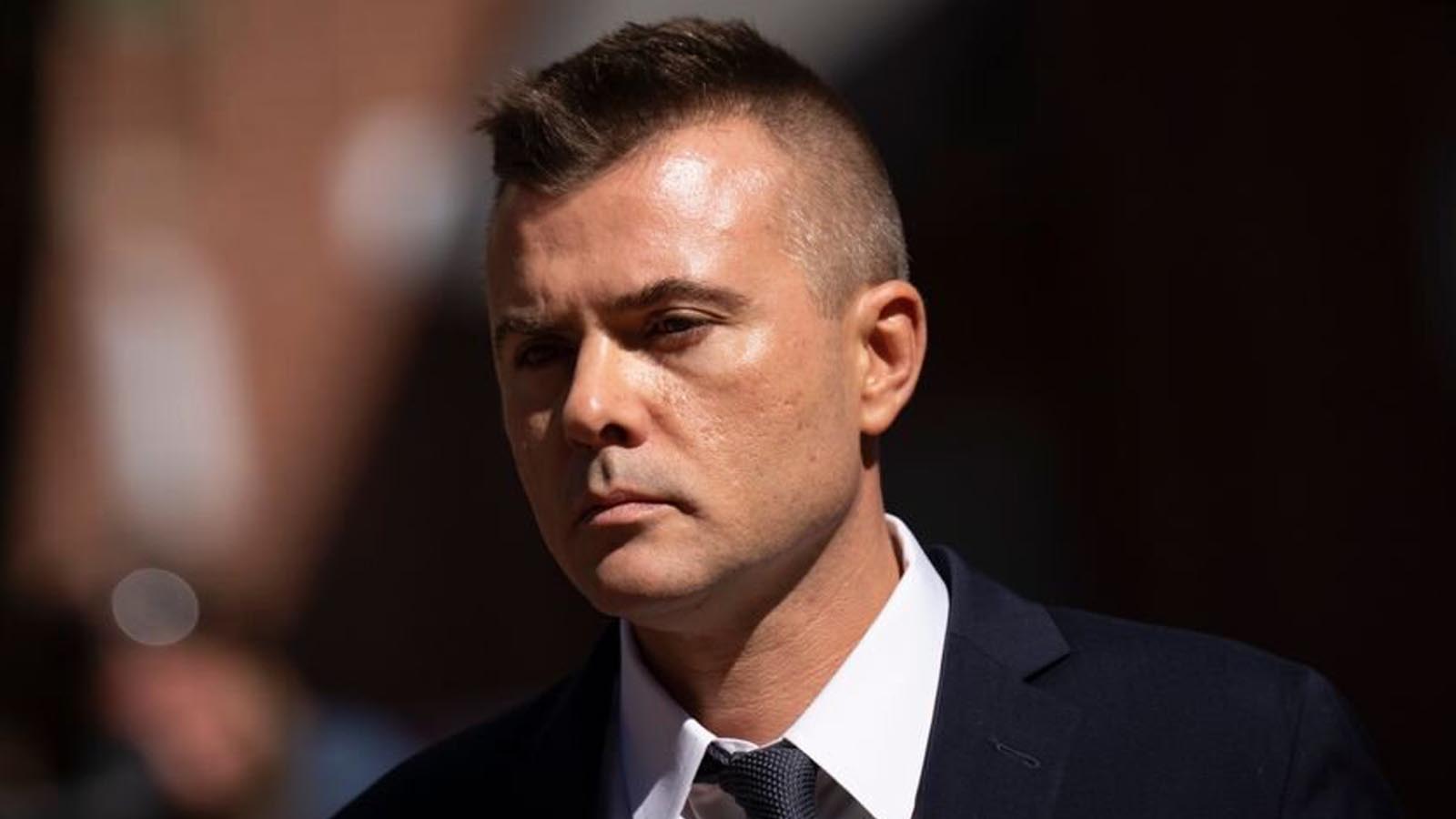 A longtime associate of the Clinton family admitted under oath on Oct. 13 that he lied when he said he spoke to a Republican friend about GOP drama.

“I lied. I got it off cable news,” Charles Dolan, the associate, testified during Igor Danchenko’s criminal trial in U.S. court in Virginia.

Danchenko is on trial for allegedly lying to FBI agents when he said he had not communicated with Dolan about any of the allegations in the dossier, according to charging documents. Danchenko actually sourced from Dolan at least one of the allegations he provided to dossier author Christopher Steele, a Clinton supporter who harbored animus against Trump.

On Aug. 20, 2016, Dolan messaged Danchenko, relaying what he portrayed as inside information about Trump campaign officials Corey Lewandowski and Paul Manafort.

“I had a drink with a GOP friend of mine who knows some of the players and got some of what is in this article, which provides even more detail. She also told me that Corey Lewandowski, who hates Manafort and still speaks to Trump, regularly played a role. He is said to be doing a happy dance over it,” Dolan said, including a link to a news article. “I think the bottom line is that in addition to the Ukraine revelations, a number of people wanted Manafort gone. It is a very sharp elbows crowd.”

Dolan admitted on Thursday he fabricated the “GOP friend.”

“Mr. Danchenko had brought me some business. I wanted to tell him that his sources were good. The woman was on cable news,” Dolan said on the stand. “Lewandowski hating Manafort, it was pretty common knowledge and all over the news at the time.”

Dolan’s information eventually made its way into the dossier, which included numerous allegations that have since been discredited.

“An American political figure associated with Donald Trump and his campaign outlined the reasons behind Manafort’s recent demise. S/he said it was true that the Ukraine corruption revelations had played a part in this but also, several senior players close to Trump had wanted Manafort out, primarily to loosen his control on strategy and policy formulation,” a report in the dossier, dated two days after Dolan’s email, stated.

“Of particular importance in this regard was Manafort’s predecessor as campaign manager, Corey Lewandowski, who hated Manafort personally and remained close to Trump, with whom he discussed the presidential campaign on a regular basis.”

Dolan told special counsel John Durham’s team, which is prosecuting Danchenko, in August 2021 that no information in the dossier was attributable to him.

But in December 2021 he realized the part about Manafort may have originated with him, so he alerted investigators.

When prosecutors showed him the email side-by-side with the dossier report, the two appeared similar, Dolan acknowledged.