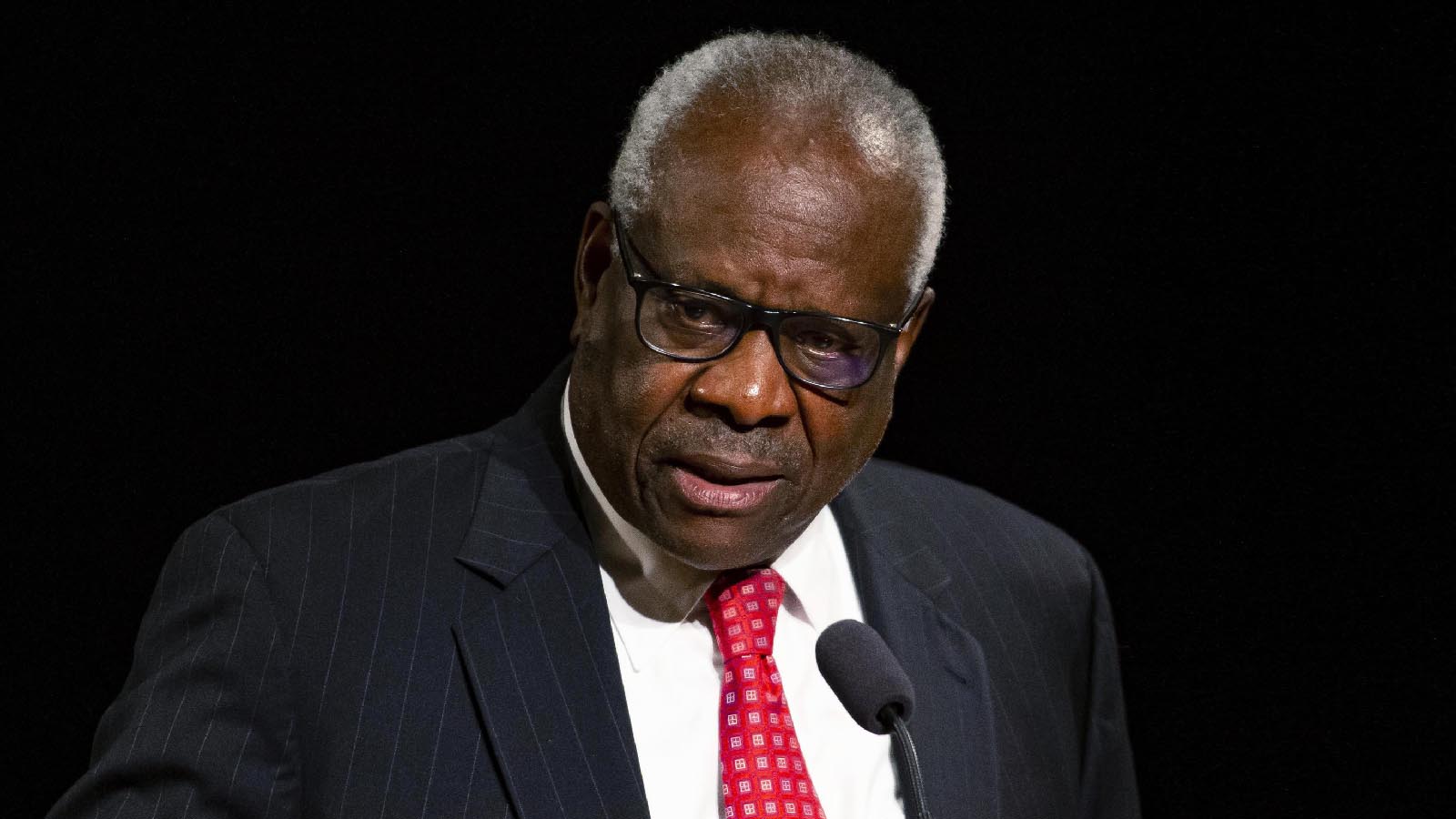 The shocking leak of the Supreme Court’s draft decision to overturn Roe v. Wade earlier this month could mark the end of the high court’s legitimacy, warns Justice Clarence Thomas.

“I wonder how long we’re going to have these institutions at the rate we’re undermining them, and then I wonder when they’re gone or destabilized what we will have as a country and I don’t think the prospects are good if we continue to lose them, warned the conservative justice while speaking at the Old Parkland Conference on Friday in Dallas.

“When you lose that trust, especially in the institution that I’m in, it changes the institution fundamentally. You begin to look over your shoulder. It’s like kind of an infidelity that you can explain it, but you can’t undo it,” he continued.

In the past, “if someone said that one line of one opinion” would be leaked, the expose would be disregarded by the public as illegitimate, Clarence argued.

The response would have been, “Oh, that’s impossible. No one would ever do that. Now that trust or that belief is gone forever,” the justice argued. “I do think what happened at the court is tremendously bad…I wonder how long we’re going to have these institutions at the rate we’re undermining them.”

As the radical left seethes following the criminal leak of the draft opinion, White House Press secretary Jen Psaki encouraged the Democrat base to intimidate the justices into upholding Roe v. Wade by protesting at their homes.

“You would never visit Supreme Court justice’s houses when things didn’t go our way. We didn’t throw temper tantrums. I think it is…incumbent on us to always act appropriately and not to repay tit for tat,” he said.

Following his keynote speech at the Old Parkland Conference, which describes itself as a conference “to discuss alternative proven approaches to tackling the challenges facing Black Americans today,” Thomas sat for a Q&A session. An attendee inquired about the relationship between liberal and conservative justices on the court.

“How can we foster that same type of relationship within Congress and within the general population?” a man asked.

Protesters have reportedly ascended around the Supreme Court and around the nation on Saturday.