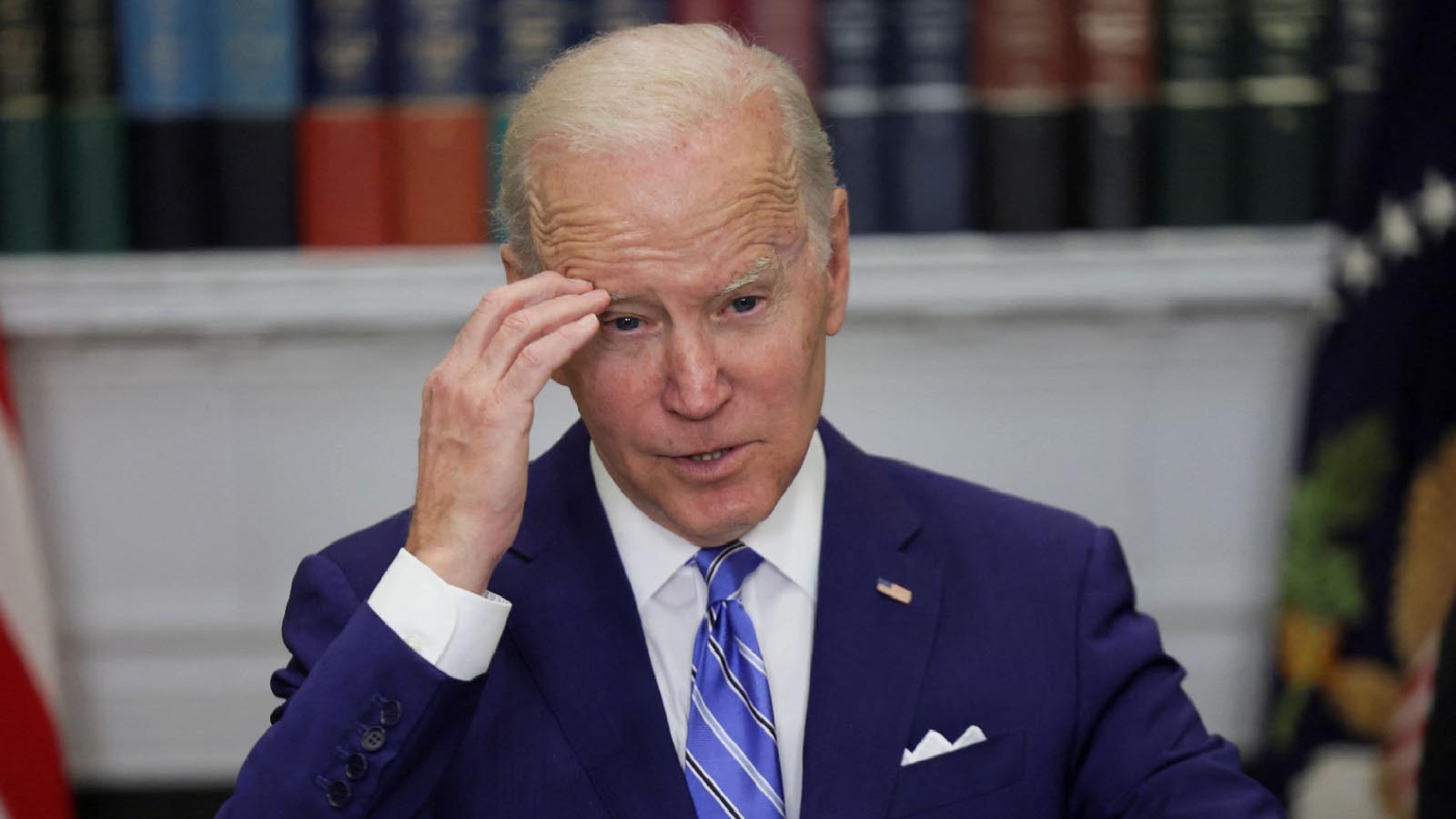 President Joe Biden’s approval rating is down to the lowest in his presidency, at only 32 percent approval and 57 percent disapproval, according to the CIVIQS rolling job-approval average as of Saturday.

While 11 percent of survey participants did not approve or disapprove, Biden’s approval rating is underwater in 48 states, including the typically dark blue California and his home state of Delaware. The only two states in which he is above water are Hawaii and Vermont.

Overall, Biden has a net approval of negative 25.

Having been in office for over a year, this is the lowest approval rating Biden has received. During his presidency, the country has seen a supply chain crisis, record-high inflation, a baby formula shortage, and the botched Afghanistan withdrawal.

Furthermore, his marquee legislative proposal, the $1.75 trillion Build Back Better Act (BBB), has been dead in the water for some time. The country has recently seen a slew of record-high gas prices per gallon this month, with the average gas price reaching above $5.00 per gallon.

The CIVIQS rolling job approval average had 215,027 responses tracked between January 20 and June 18. The CIVIQS tracking model is meant to capture the shifts in attitude of various groups over time across all 50 states and Washington, DC. These changes can happen either over time or rapidly.