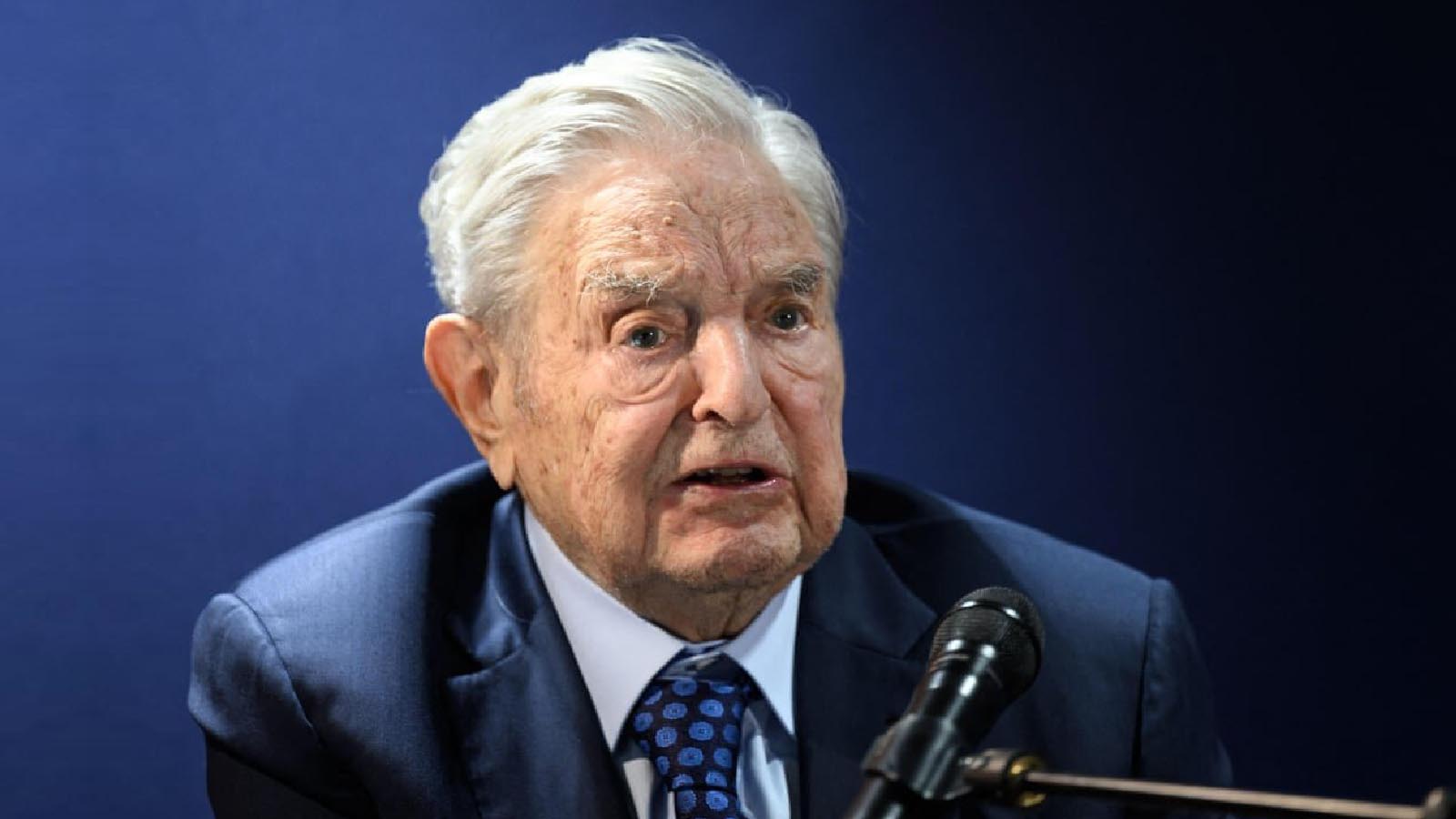 In his first appearance in person at Davos since Slamming Trump as a “conman, narcissist” and claiming Mark Zuckerberg was conspiring to get him re-elected in March 2020 (and warned that “the overheated US economy can’t be kept boiling for too long”), billionaire George Soros unveiled his traditionally anticipated annual address, taking aim squarely at China (nothing new there) but adding Russia to his hit list.

The 90-year-old puppet-master is certainly not getting any younger (looking older than 98-year-old Henry Kissinger who made headlines earlier in the day), warned that Russia’s invasion of Ukraine has rattled Europe and could be the start of another world war.

“Other issues that concern all of humanity — fighting pandemics and climate change, avoiding nuclear war, maintaining global institutions — have had to take a back seat to that struggle,” Soros said,

“That’s why I say our civilization may not survive.”

Taking aim at the leaders of both Russia and China, Soros said:

The two leaders have made “mind-boggling mistakes,” adding that,

“Putin expected to be welcomed in Ukraine as a liberator; Xi Jinping is sticking to a Zero Covid policy that can’t possibly be sustained.”

Attacking China is nothing new, as in 2019, the former hedge fund manager warned of the “mortal danger” of China’s use of artificial intelligence to repress its citizens, a theme he hit again in his speech today.

“Covid-19 also helped legitimize instruments of control because they are really useful in dealing with the virus.”

But his concluding thoughts were ominous to say the least as he added Russia to his shit-list, warning that, loosely translated: defeat Putin or we’re all going to die…

“Therefore, we must mobilize all our resources to bring the war to an early end. The best and perhaps only way to preserve our civilization is to defeat Putin as soon as possible. That’s the bottom line”