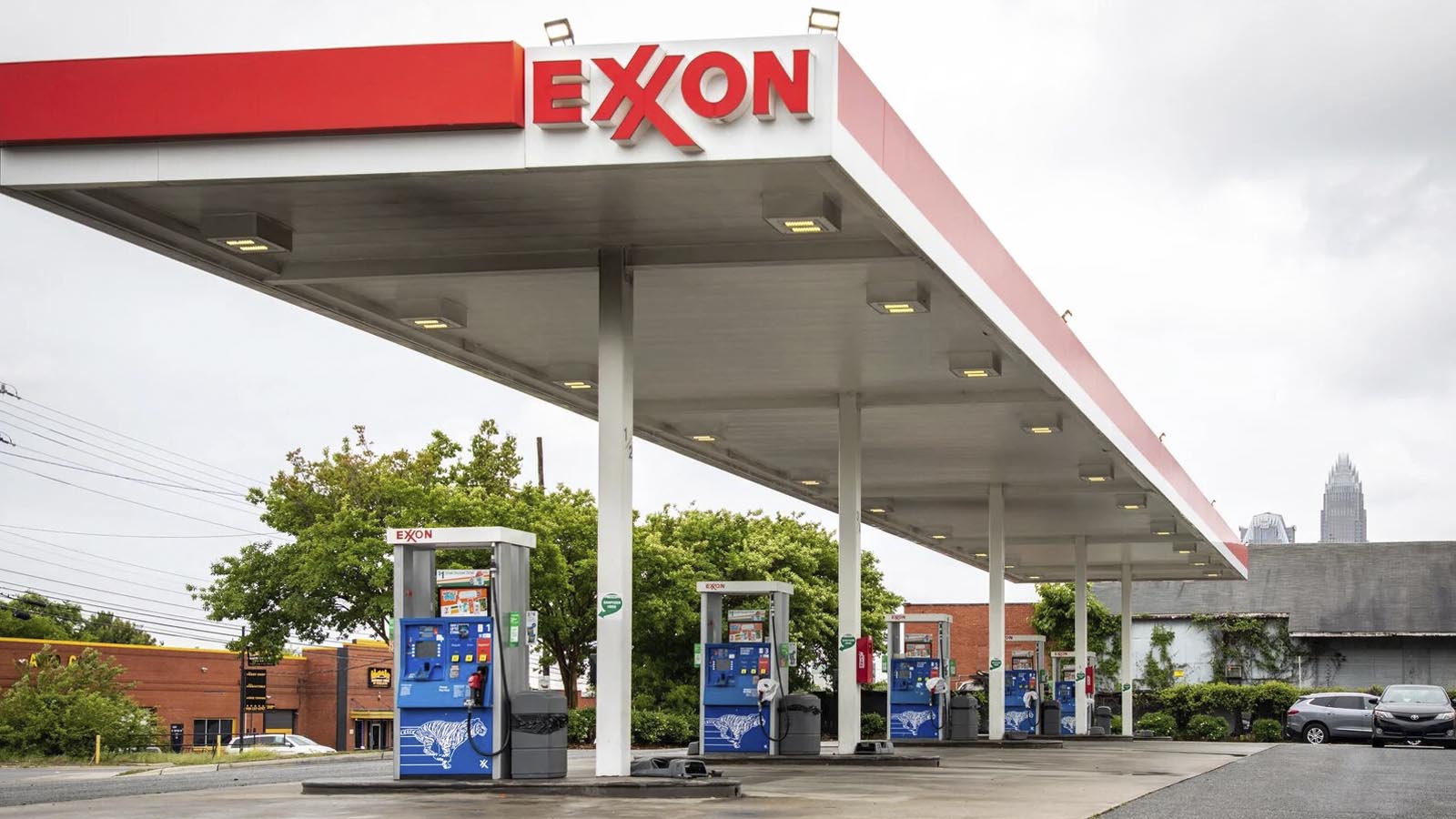 In California, the city of Petaluma started banning the development of new gas stations, and other cities in the state are now trying to follow suit.

The process began when some city council members questioned the approval process for a new gas station.

Eventually that led to a complete halt in developing the new gas station, as well as others.

This has since kicked off a movement among Californians to bring about more green energy policies by banning the building of future gas stations.

Since Petaluma’s decision, four other cities in the Bay Area have followed its example.

Now, even Los Angeles is considering a new proposal that is aimed at banning future construction of new gas stations, in attempt to reduce the use of gasoline overall, CBS News reported.

Los Angeles City Councilman Paul Koretz said that this proposal is just a “small step” towards helping the planet and won’t affect people that much.

“This is not a difference anyone will notice in a city with well over 500 gas stations,” Koretz said. “The one we’re at now, I can see another two blocks away.”

Koretz was the councilman who introduced the motion to the L.A. City Council.

However, despite Koretz’s promise that this would not change the city very much, there is deep concern that a potential ban on new gas stations will drive up oil prices, which are already extraordinarily high.

“It’s pretty simple. If you cut back on a commodity we all use every single day and make it tougher to find, that often means costs are only going to go up,” said Kevin Slagle of Western States Petroleum Association.

Bayless also worries that if the gas station market is forcibly limited by these proposals, it will keep increasing the gas prices.

California’s gas price average is $6.06, according to AAA.

The whole U.S. is still suffering under increased prices, with a national gas price average of $4.66.

A full ban of gas stations could, furthermore, affect the entire city’s development and growth.

“Not being able to serve the people who live there, who are commuting to work, picking up their kids from soccer practice … is really a disservice to the people who are new to the area,” Bayless said.

Bayless said the future of gas stations is complicated and not even necessarily sure. But for now, they are still an “essential service,” particularly since electric and other energy sources have not yet filled the service gap, particularly for low-income residents.