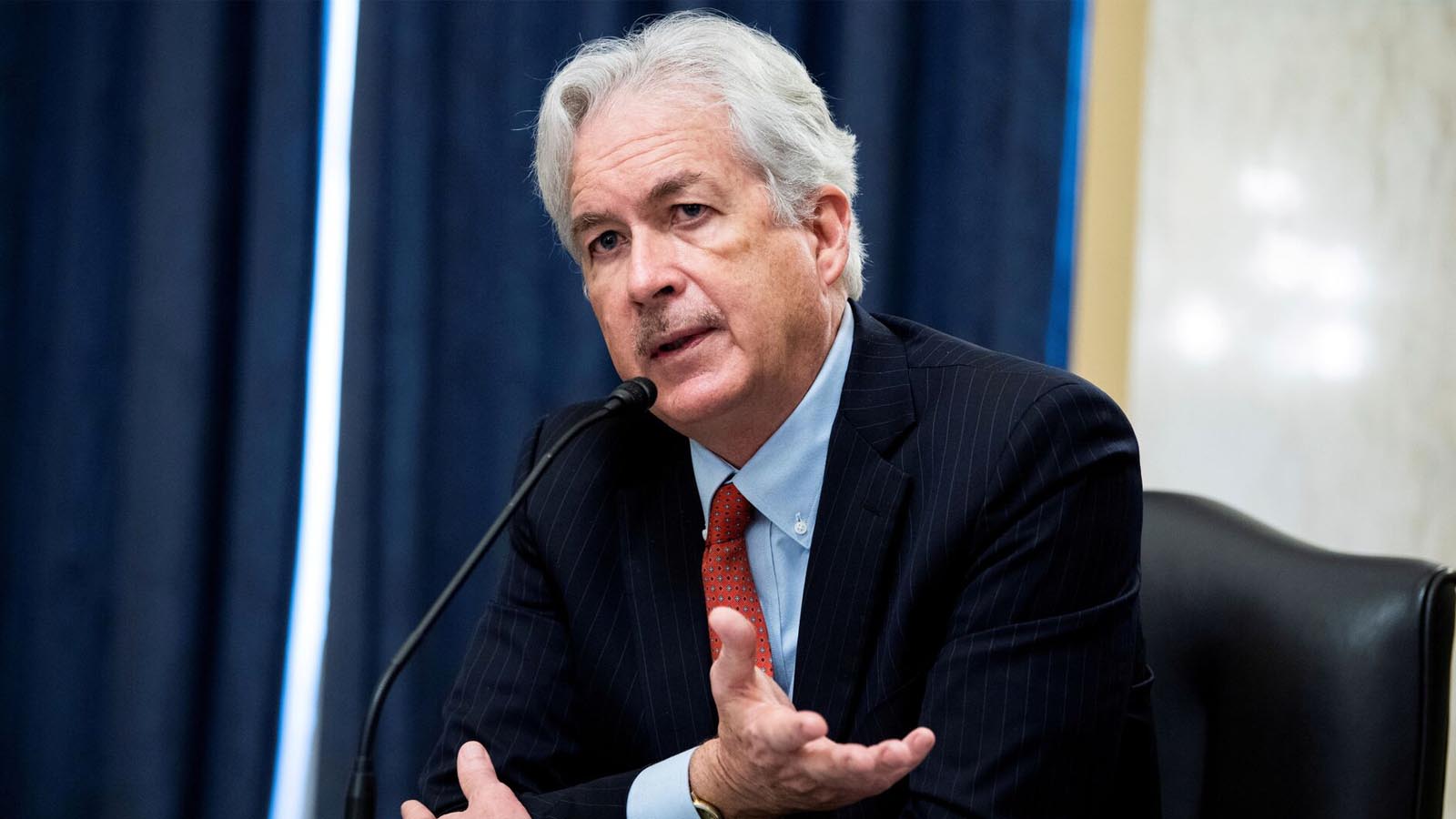 CIA Director William Burns issued a warning to his agency last week after a ‘possible noose’ was found near the CIA facility in Virginia.

According to the New York Times, it isn’t clear if the object found was actually a noose or if it was intentionally left near the CIA facility.

“Questions surround the incident. The object was found near a small agency facility located in a building that houses businesses and other organizations. Some people briefed on the incident said it was not entirely clear that the object was even meant to be a noose, or if whoever placed it there knew that the C.I.A. secretly operated in the building.” The Times reported.

The object was not found near the CIA headquarters in Langley, Virginia, the newspaper noted.

“C.I.A. has zero tolerance for actions or symbols of hatred and treats any such incidents with the utmost seriousness,” said Susan Miller, a spokeswoman for the CIA said. “Our values and our vital national security mission demand that we uphold nothing less than the highest standards of inclusiveness and safety.”

According to the Times, there is no evidence the ‘noose’ was left by an employee of the CIA.

Despite all of this, William Burns believed the situation was serious enough to warn his agency.

The New York Times suggested perhaps Fox News was to blame for the non-noose because the outlet recently mocked the CIA’s woke recruiting videos.

The CIA has released its recruitment video that features an “intersectional” and “cisgender” Latina mother who says that her employment was not a slip through the cracks and wants to make it known she is “educated, qualified and competent.”

The video shows “woke” language to recruit new staff members that appears to focus on skin color and gender.

“I can change a diaper with one hand and console a crying toddler with the other. I’m a woman of color. I am a mom. I am a cisgender millennial who’s been diagnosed with generalized anxiety disorder. I am intersectional, but my existence is not a box-checking exercise. I am a walking declaration, a woman whose inflection does not rise at the end of her sentences, suggesting that a question has been asked,” the woman said in the clip.

“China and Russia loves this,” Donald Trump Jr. wrote in response to the CIA recruitment ad.