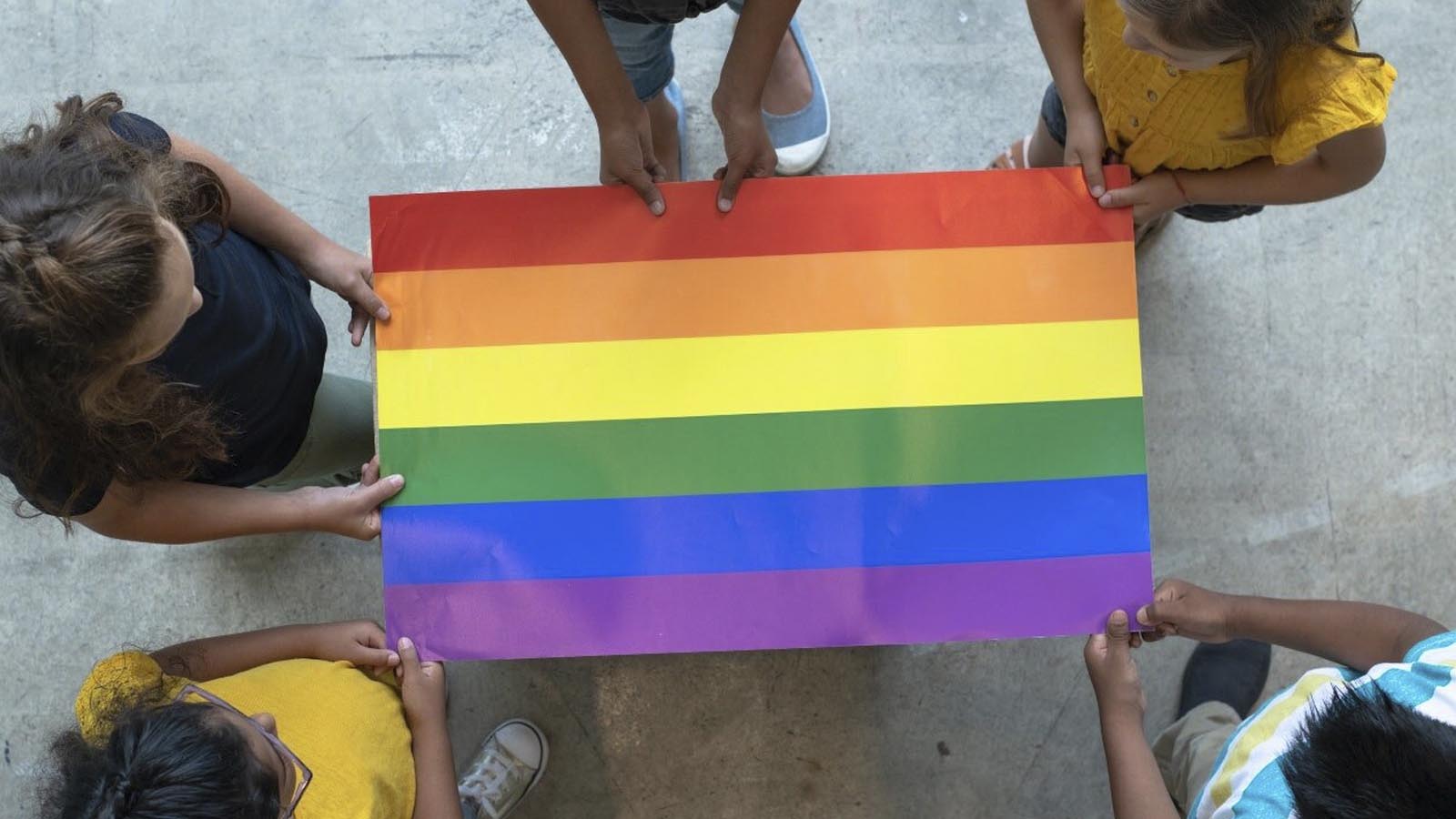 A California childcare teacher sued her former employer last week after she was allegedly terminated and mistreated because of her religious objection to reading books to children featuring same-sex couples.

Nelli Parisenkova, who is being represented by lawyers with the Thomas More Society, worked four years at Bright Horizons Children’s Center in Studio City and cared for children aged five and younger, according to the complaint she filed Thursday in the Superior Court of California.

The lawsuit claims Parisenkova was aware of such LGBT-themed material at the Studio City location of the largest childcare company in the U.S., but at first had not been required to read them. Founded in 1986, Bright Horizons has hundreds of locations worldwide and employs more than 26,000 people.

Parisenkova’s situation changed in April when Katy Callas, who serves as director of the location, learned of Parisenkova’s religious objections to the material, refused her request for a religious accommodation and ultimately created a hostile work environment that led to her termination, according to the complaint.

The complaint explained how for Parisenkova, who is “a devout Christian,” reading such books to children “would violate her religious beliefs and constitute promotion of intimate relationships and choices that are contrary to the teachings of her faith.”

Bright Horizons has been outspoken in its support for LGBT community, documenting in October 2018 how its centers celebrated LGBT History Month by participating in Pride parades and reading LGBT-themed books to children. In 2019, the organization also endorsed the Equality Act, which would add sexual orientation and gender identity to federal antidiscrimination policy.

Paul Jonna, special counsel at the Thomas More Society and one of Parisenovka’s attorneys, described her case in a statement as “an outrageous example of religious discrimination.”

Jonna said Parisenovka “had been operating under the radar with an informal accommodation request for multiple years without notice,” but that “as soon as upper-level management discovered her religious beliefs and received her formal accommodation request,” Bright Horizons leveled against her “the full force of the company’s anti-religious and ironically ‘un-inclusive’ diversity policy.”

“They tried to get her to quit through harassment and intimidation. When she couldn’t return to work because they denied her accommodation request, they fired her,” Jonna added. “You can’t get much more discriminatory than that. It’s unethical, and it’s blatantly illegal.”

Jonna also claimed that when his client was called into Callas’ office, the director “questioned her in an irate manner, told her that if she did not want to celebrate diversity this was not the place for her to work, gave her an administrative leave memo, escorted her outside with a security guard, and left her out in the 96-degree heat with no transportation.”

Parisenovka reportedly had to walk 20 minutes in the scorching weather, waiting 45 minutes for transportation and suffering from heat exhaustion for the next two days.