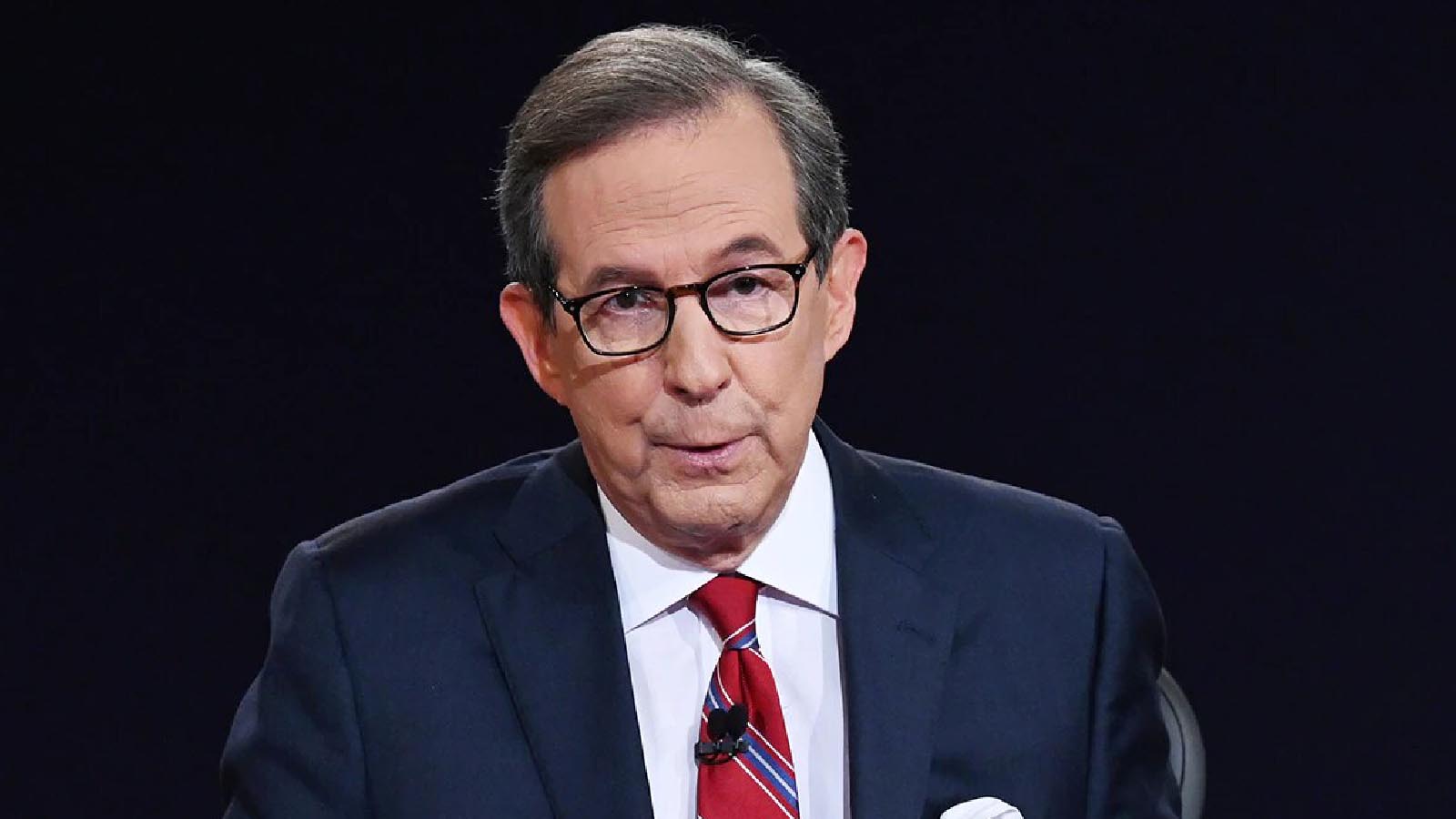 CNN will give Chris Wallace his own Sunday evening show after CNN+ collapsed.

Wallace, who was with Fox News for two decades, signed a multi-million dollar deal with CNN last year.

Chris Wallace was hosting a show on CNN’s streaming service before it was forced to shut down due to lack of subscribers.

Warner Bros. Discovery, CNN’s new parent company, plans to announce during its upfront presentation to advertisers on Wednesday that Chris Wallace will host a Sunday evening show on CNN.

Why it matters: The longtime Fox News host had recently moved to CNN to launch a show on its now-defunct streaming service, CNN+.

Details: Wallace, who was hosting an interview show four days per week on the streaming service, will move to a weekly Sunday evening show on CNN’s linear network, two sources tell Axios.