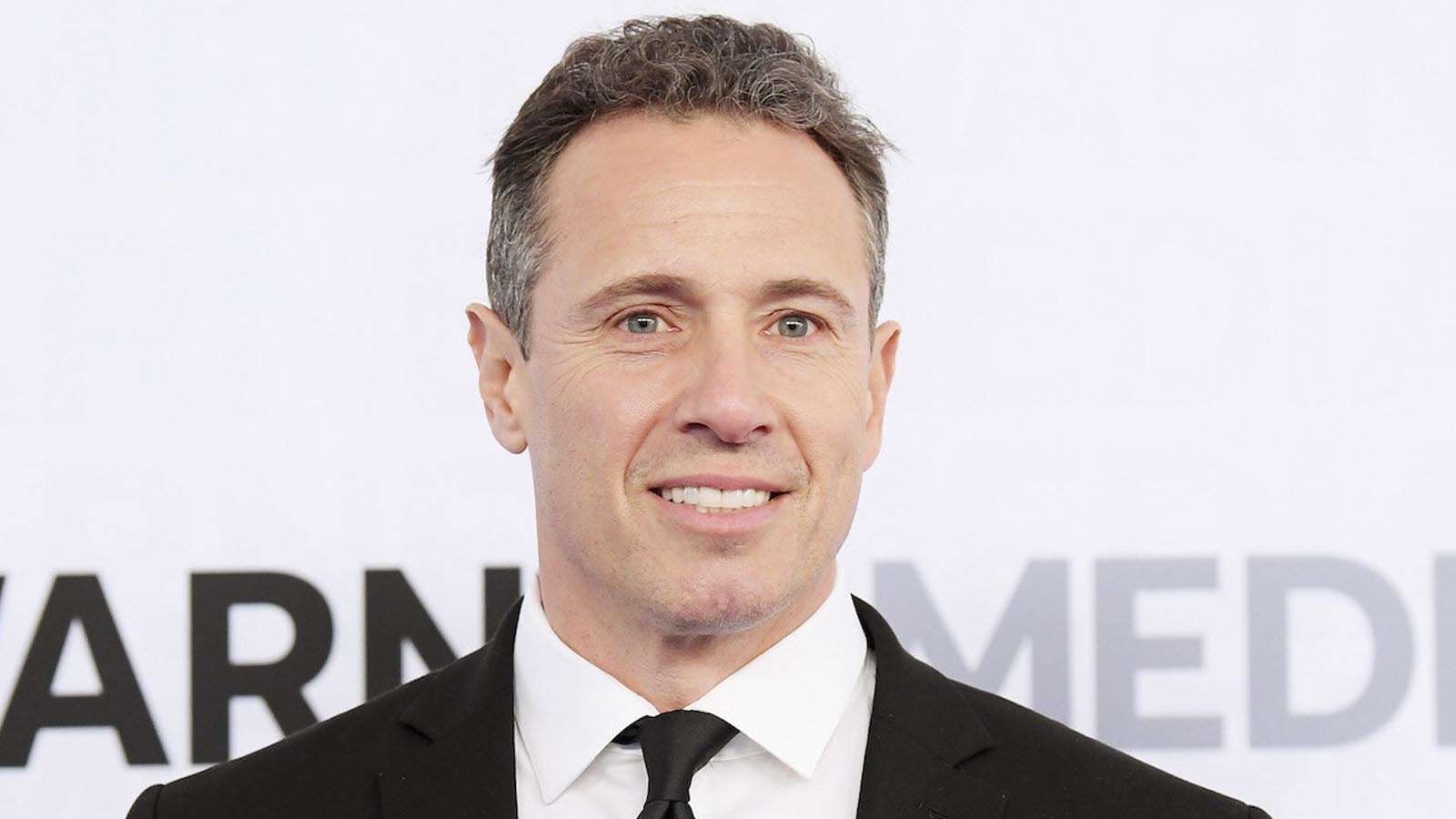 Former CNN anchor Chris Cuomo will join NewsNation this Fall to host his own prime-time show, the network announced Tuesday.

The announcement followed his interview with NewsNation host Dan Abrams where he openly discussed his termination from CNN after communicating with his brother, former Democratic New York Gov. Andrew Cuomo, during his sexual assault allegations.

Cuomo appeared optimistic about his upcoming role with the network in a Tuesday statement. Cuomo said he looks forward to covering issues that matter to everyday Americans rather than the partisan divisions and “political circus” happening in Washington.

“NewsNation believes in the work I am doing with the Chris Cuomo Project and I look forward to building something special here — covering news wherever it happens and having conversations that cater to common concerns and solutions rather than political parties or the political circus,” Cuomo said.

The network touted Cuomo’s experience in investigative journalism and anchoring, pointing to his past interviews with presidents, world leaders, coverage of 9/11 and war zones, and “hundreds of powerful, eye-opening stories.”

“NewsNation has earned high-praise from multiple media watchdog groups by remaining true to its mission to bring viewers the fact-based news that impacts their lives without opinion or bias,” Nexstar Media Inc. Sean Compton, the president of the network’s parent company, said. “Chris joins our growing team of seasoned, award-winning journalists and will further our efforts to continue to ensure fairness and transparency in our news reporting and talk shows.”

Sources told OutKick that NewsNation President Michael Corn had been in the process of signing a contract with Cuomo. The two were former co-workers at ABC News, where Corn worked as an executive producer. The network had been airing posts from the former CNN anchor’s Instagram as he traveled to Ukraine with actor Sean Penn.

Cuomo hinted at an upcoming announcement in Summer 2022 via Instagram July 8.

Cuomo hosted a prime-time show on CNN before his termination after a transcript released by the New York Attorney General’s office claimed he contacted members of the media to obtain information the 11 women accusing his brother of sexual assault. He also worked alongside the then-governor’s top aide, Melissa DeRosa, to help with his brother’s communication with the public.

Cuomo told Abrams on Tuesday that he never called the press to impact coverage about his brother.