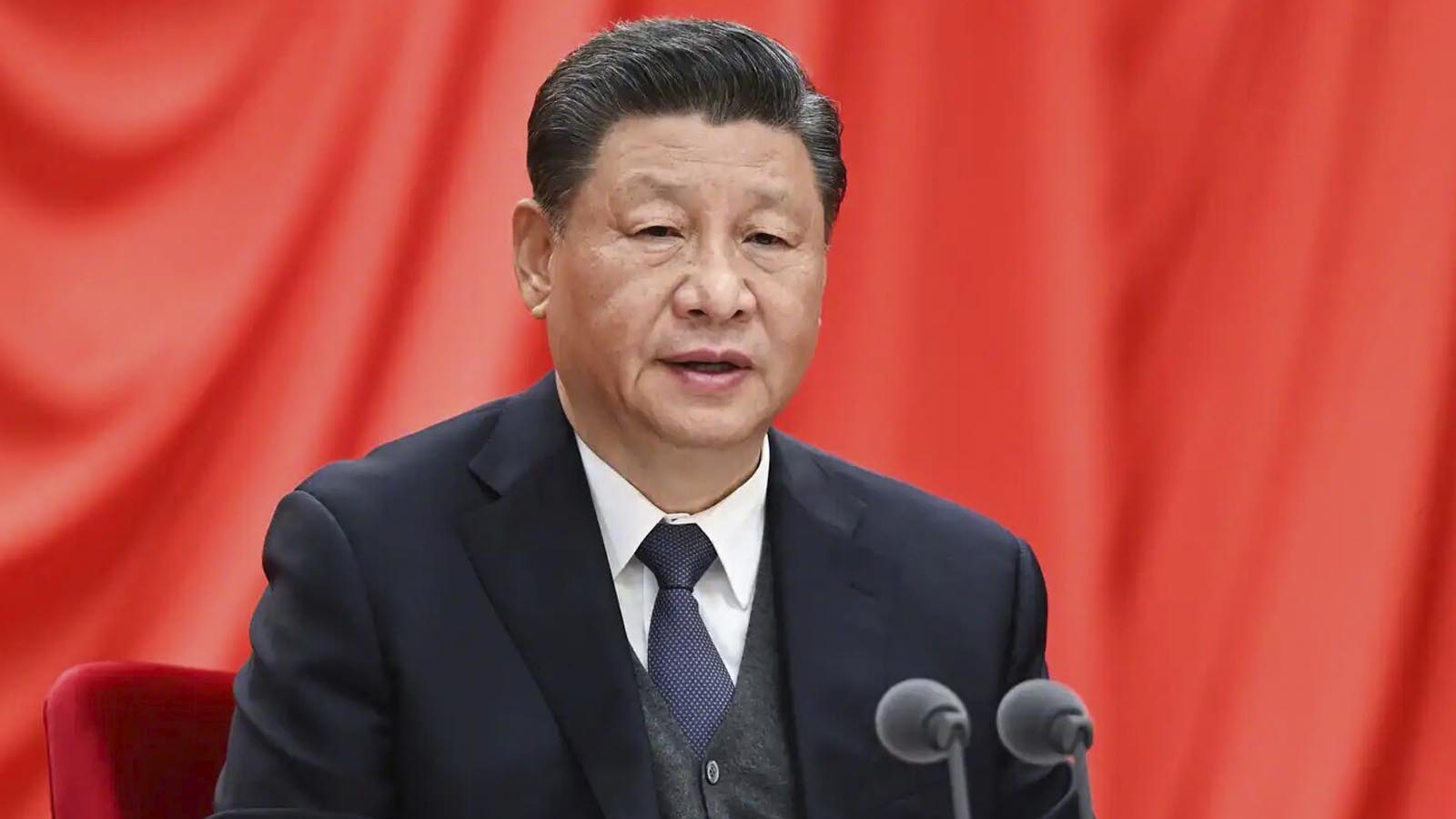 Just hours ahead of House Speaker Nancy Pelosi’s planned trip to Asia, Chinese state media has threatened to shoot down her plane and U.S. military pilots escorting her. 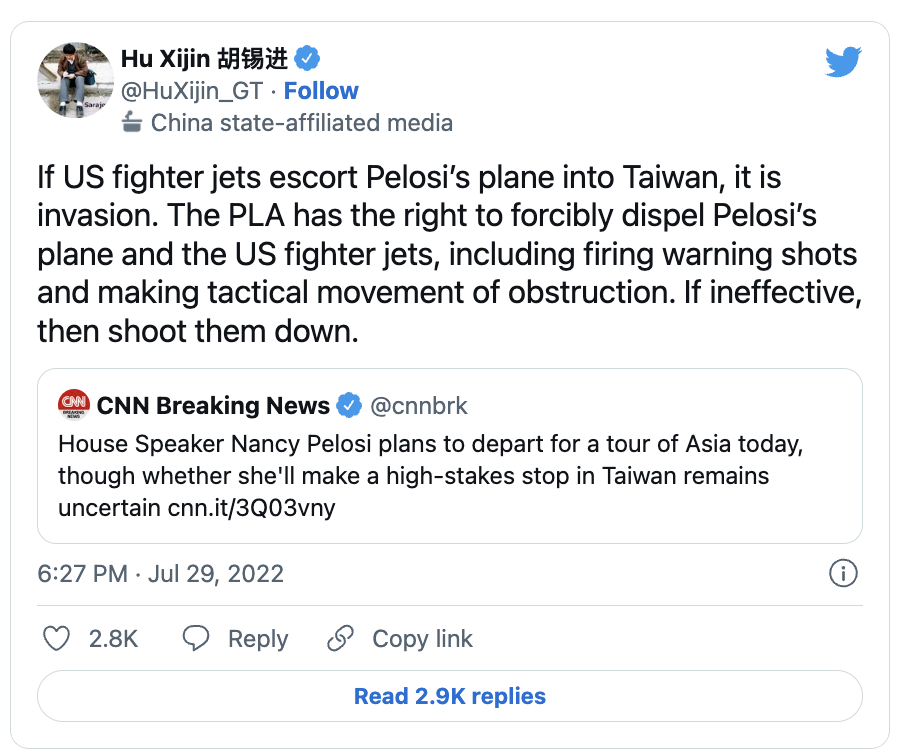 The threat comes 24-hours after President Joe Biden spoke with Chinese President Xi Jinping for two hours on a call from the White House. The communist government’s readout of the conversation also included a threat in response to Pelosi’s planned trip to Taiwan. 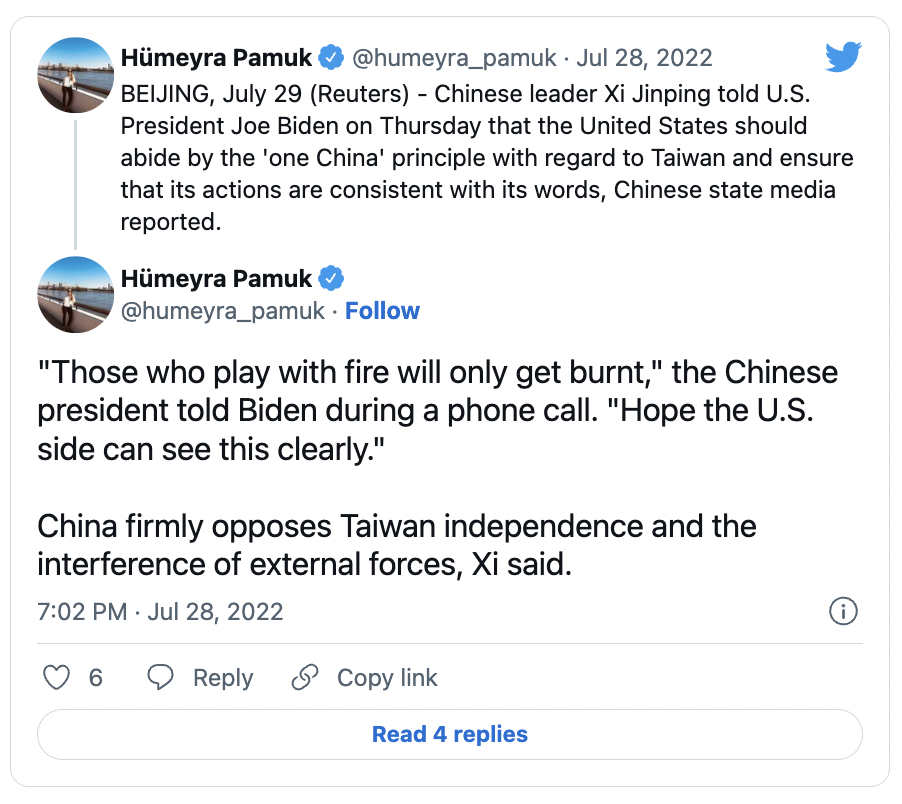 For days Republican lawmakers have defended Pelosi’s trip to Taiwan, an allied country to the U.S., and have stressed communist Chinese officials cannot dictate where Americans choose to travel.

“Speaker Pelosi should go to Taiwan and President Biden should make it abundantly clear to Chairman Xi that there’s not a damn thing the Chinese Communist Party can do about it. No more feebleness and self-deterrence. This is very simple: Taiwan is an ally and the Speaker of the House of Representatives should meet with the Taiwanese men and women who stare down the threat of Communist China,” Republican Senator Ben Sasse.

John Kirby refuses to say whether or not Nancy Pelosi should travel to Taiwan. pic.twitter.com/cXq2bLVrKr

A CCP propaganda mouthpiece says the PLA could murder the Speaker of the House for a lawful trip, a day after @POTUS spent 2+ hours talking to Xi. Speaks volumes about Beijing’s regard for Biden. https://t.co/IIuLAMp1Re