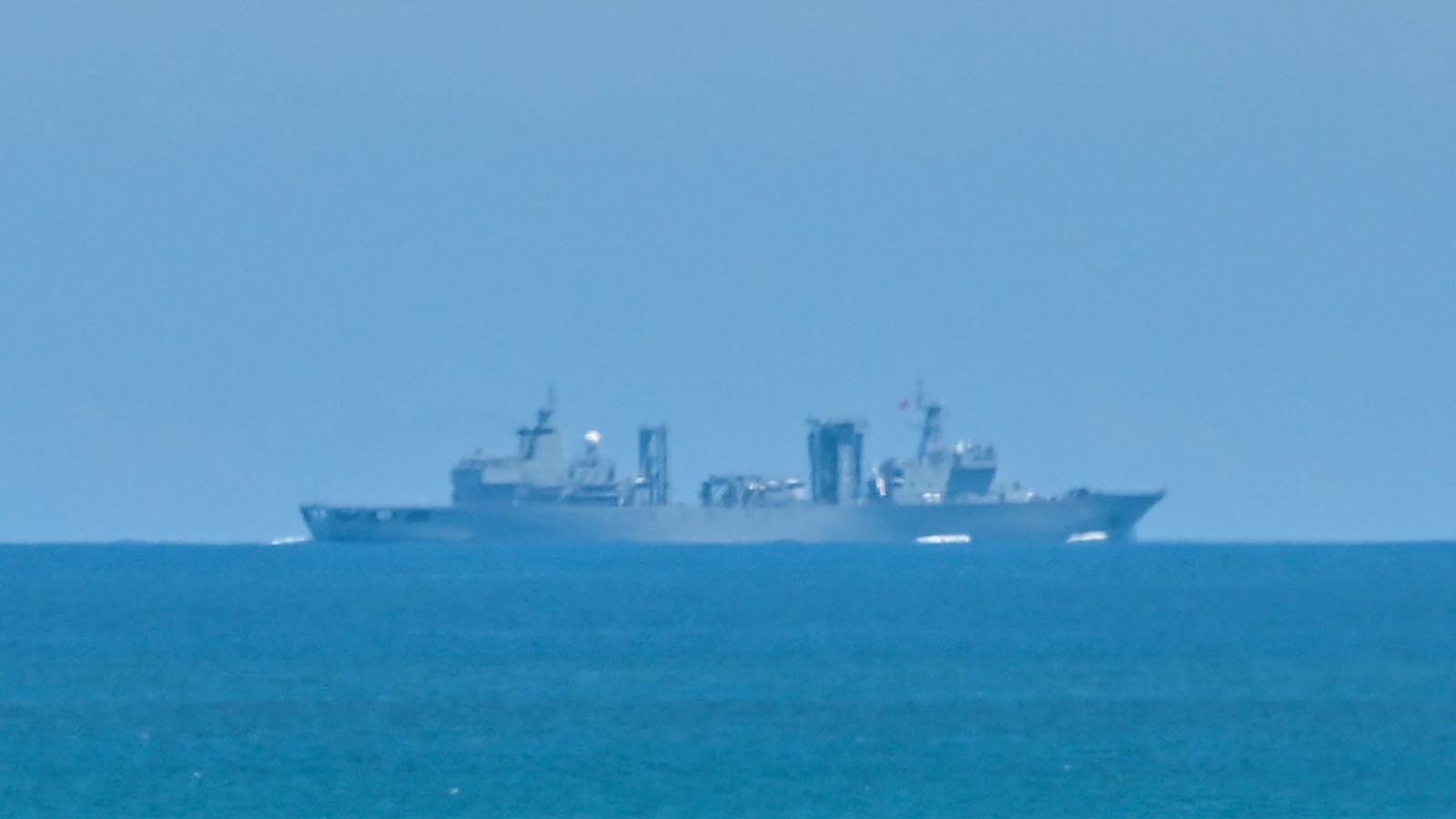 The Chinese military conducted a simulated invasion of Taiwan on Saturday, the Taiwanese Ministry of National Defense claimed, as China ramped up its largest-ever military exercises in the Taiwan Strait.

Chinese naval and aerial war exercises surrounding Taiwan come after U.S. House Speaker Nancy Pelosi met with the independently-governed island’s president, a move China deemed provocative and a threat to its territorial sovereignty. China has said it wants to reunify Taiwan, still recognized as part of a broader China under the One China policy, and called the military exercises a “rehearsal” for a future military operation.

“Multiple PLA [People’s Liberation Army] craft were detected around Taiwan Strait, some have crossed the median line,” the Taiwanese Ministry of Defense said in a statement, calling the incursions a “possible simulated attack.”

Chinese warships also simulated attacks on U.S. and Japanese naval forces, according to Reuters. The U.S. extended the USS Ronald Reagan Carrier Strike Group’s deployment in nearby waters to “monitor the situation.”

Chinese military drills began Thursday and are scheduled to continue through Sunday.

On Friday, China suspended military communication with the U.S. and broke off cooperation in climate and security matters. U.S. officials confirmed that Chinese defense officials have not responded to calls from the Pentagon, Politico reported Friday, an act Secretary of State Antony Blinken called “irresponsible.”

“China has chosen to overreact and use Speaker Pelosi’s visit as a pretext to increase provocative military activity in and around the Taiwan Strait,” Blinken said at a press conference after a series of meetings with ASEAN partners in Cambodia.

The scale of ongoing military drills “far exceeds” those that took place in 1996, the last time tensions between China and Taiwan peaked, leading experts at the Center for Strategic and International Studies to declare a “Fourth Taiwan Strait Crisis.”