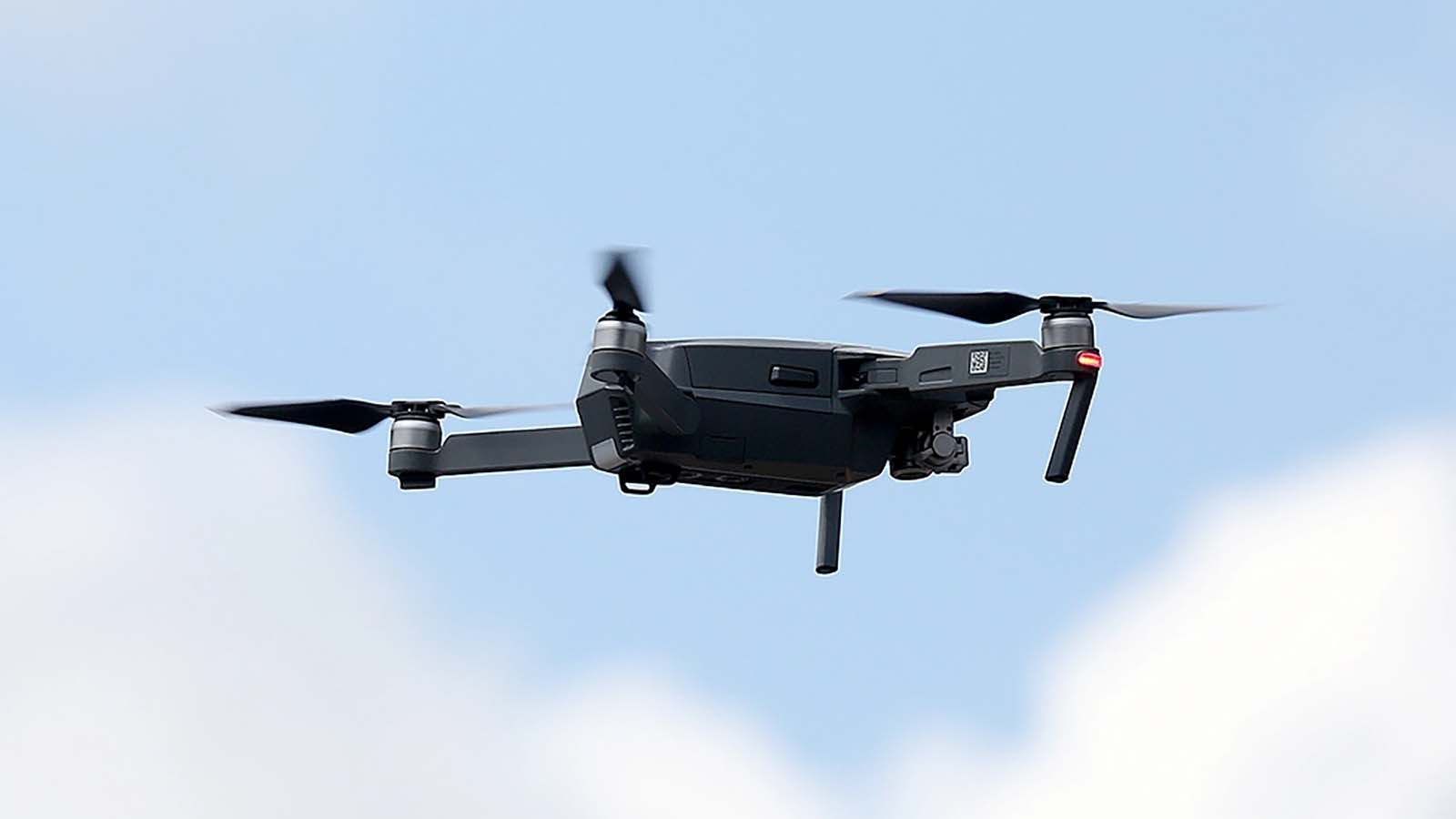 Hundreds of Chinese-manufactured drones have been detected in restricted airspace over Washington, D.C., in recent months, a trend that national security agencies fear could become a new means for foreign espionage.

The recreational drones made by Chinese company DJI, which are designed with “geofencing” restrictions to keep them out of sensitive locations, are being manipulated by users with simple workarounds to fly over no-go zones around the nation’s capital.

Federal officials and drone industry experts have delivered classified briefings to the Senate Homeland Security, Commerce and Intelligence committees on the development, three people privy to the meetings said. A spokesperson for the Intelligence Committee — which has been kept closely apprised of the counterintelligence risks — declined to comment on the briefings. The other two committees did not respond.

This story is based on interviews with seven government officials, lawmakers, congressional staffers and contractors. They were granted anonymity because they are not authorized to speak publicly about private and sometimes classified discussions involving government officials.

The officials say they do not believe the swarms are directed by the Chinese government. Yet the violations by users mark a new turn in the proliferation of relatively cheap but increasingly sophisticated drones that can be used for recreation and commerce. They also come as Congress debates extending current federal authorities and adopting new ones to track the aerial vehicles as potential security threats.

“This is part of a trend of commercial drones for potentially nefarious reasons,” said Rachel Stohl, vice president of research programs at the Stimson Center think tank who closely tracks the global drone market. “We’re seeing in conflict zones, in other theaters, the reliance and use of commercial drones.”

“These may be just innocent data collection — or really just looking around, seeing what’s happening — and not in a systemized way,” she added. “But the potential, of course, is that eventually they could be more dangerous.”

It’s unclear what, if anything, Congress is likely to do to address the threat. Several pieces of legislation have been introduced, but most have not made it past the committee level. In addition, what limited authority exists for non-defense federal agencies to use counter-drone technology will soon expire unless lawmakers move to extend it. It’s currently carried on the continuing resolution that funds the federal government expiring Dec. 16.

And while officials believe Beijing is not overseeing the swarms, DJI has secured funding from investment entities owned by the Chinese government — a fact that DJI reportedly sought to conceal. And the ease with which recreational users can evade the flight restrictions means that their high-definition cameras or other sensors could also be hacked into for intelligence-gathering.

“Any technological product with origins in China or Chinese companies holds a real risk and potential of vulnerability that can be exploited both now and in a time of conflict,” Sen. Marco Rubio, vice chair of the Intelligence Committee, said in an interview about the potential threats posed by foreign-made drones. “They’re manufactured in China or manufactured by a Chinese company, but they’ll put a sticker on it of some non-Chinese company that repackages it so you don’t even know that you’re buying it.