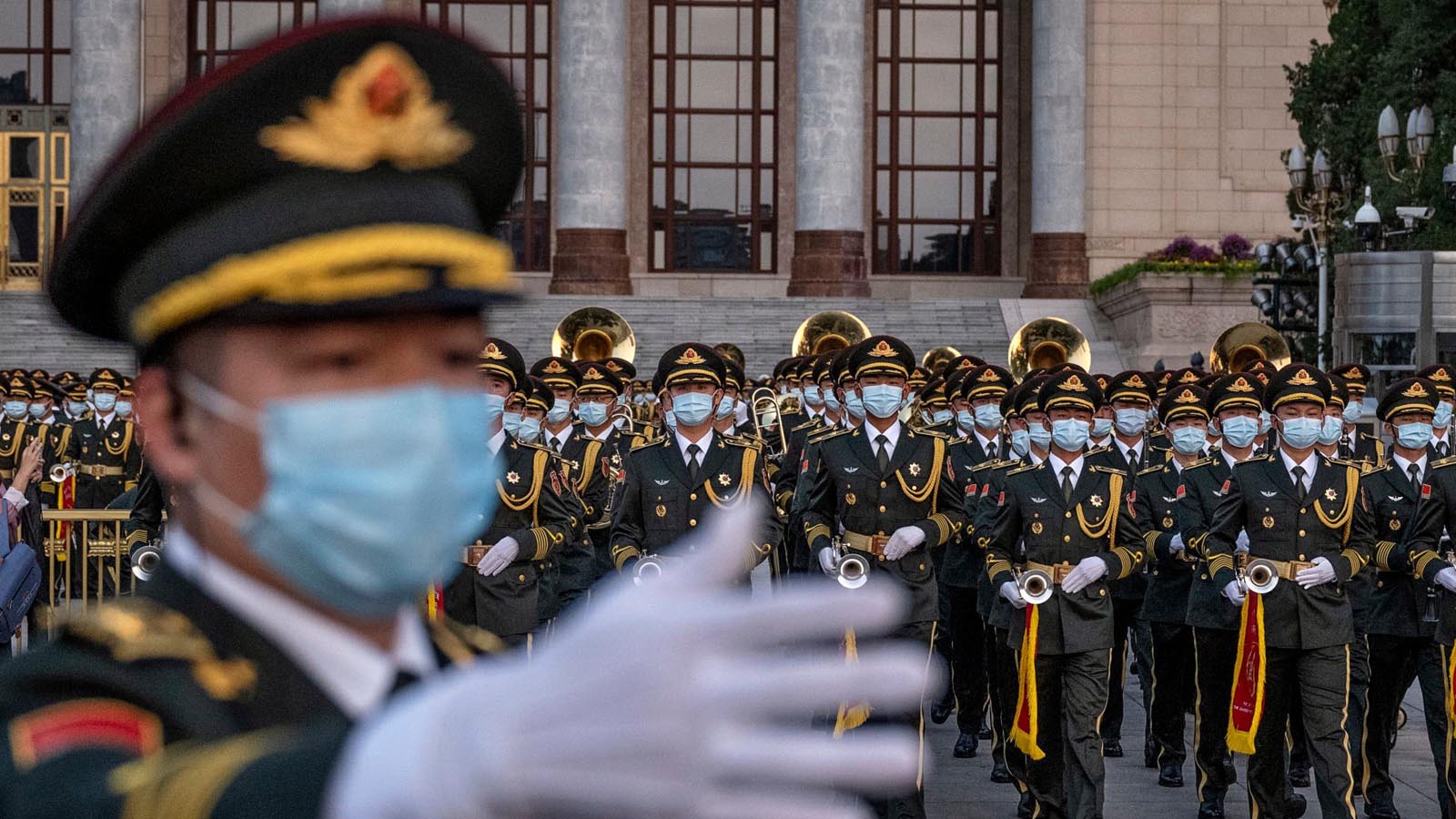 The Chinese Army urged citizens to “prepare for war” in a social media post Friday that garnered thousands of likes, according to the state-sponsored Global Times.

“We must bear in mind the fundamental responsibility of preparing for war and charge on the journey of a strong army,” the 80th Group Army posted in a comment that received 8,000 likes, according to Global Times.

Many users indicated strong support for the Chinese military. “PLA soldiers, fighting! We support you guys,” one of the 19,000 replies reportedly said.

Veterans pledged to return to the communist regime’s armed forces if called upon, Global Times said.

Others called for the reunification of the Taiwan Strait, a key point of tension between the U.S. and China, according to the Global Times. Both countries adhere to the “One China” policy, acknowledging Taiwan as part of a broader China, but the U.S. has an independent relationship with the self-governing island that the Chinese Communist Party rejects.

While Chinese officials have stopped short of guaranteeing all-out war with the U.S. on the grounds of Pelosi’s Taiwan trip, Kefei said that “the Chinese military will never sit idle by, and will certainly take strong and resolute measures to thwart any interference by external forces and secessionist attempts for ‘Taiwan independence’, and firmly defend China’s national sovereignty and territorial integrity.”

The U.S. military warned Pelosi of the possible national security risks of visiting Taiwan Wednesday, Reuters reported, while escalating troop movements in the South Pacific in preparation for any possible conflict. Pelosi invited other lawmakers to accompany her, including Republican Rep. Michael McCaul of Texas, who could not confirm whether Pelosi will make her trip.

The visit “is bound to cause extremely serious harm to the relations between the two countries and their militaries, and lead to further escalation of tension across the Taiwan Straits,” Kefei said.