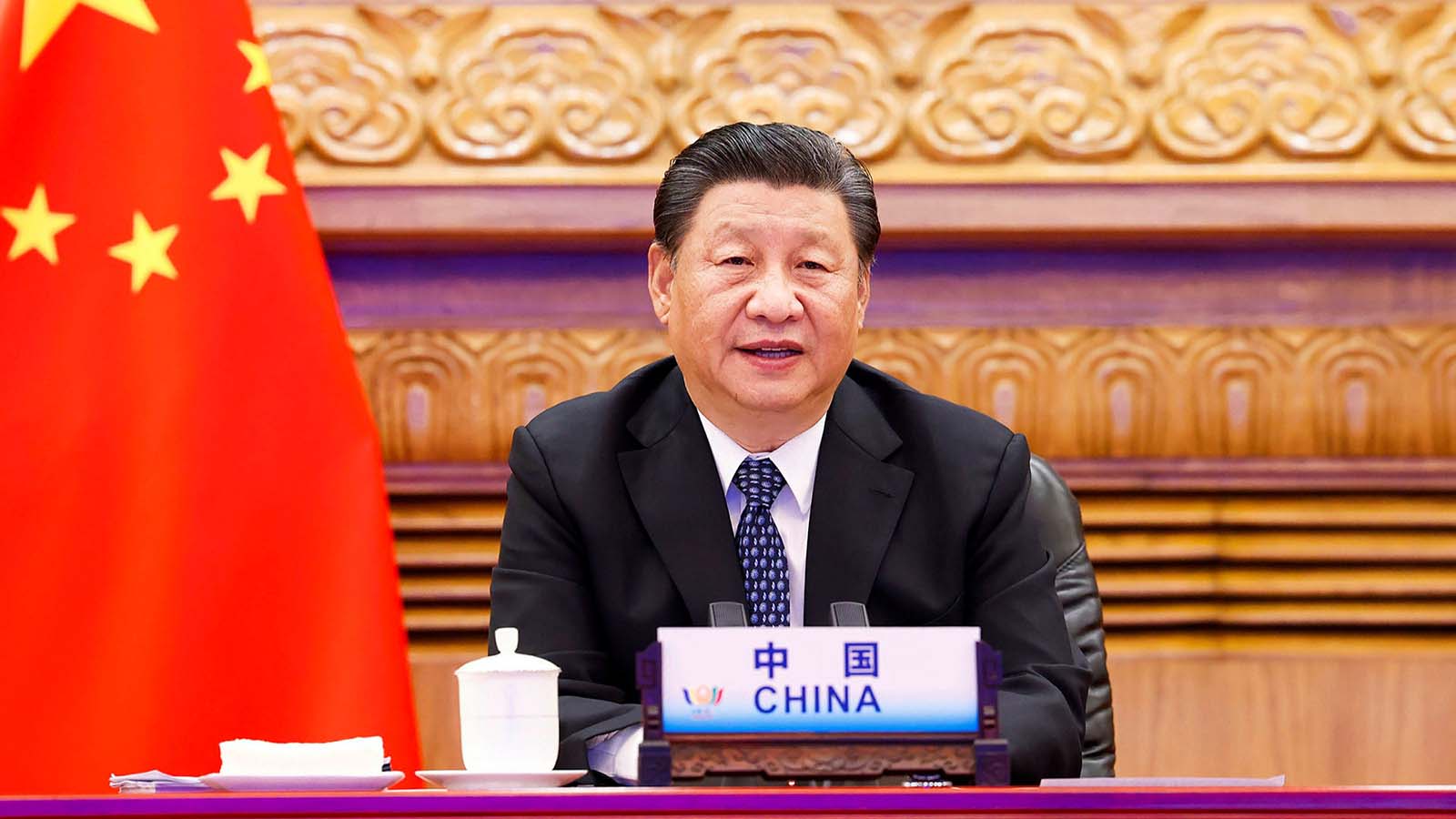 Chinese officials threatened to take actions to “safeguard” their sovereignty after President Joe Biden said on Monday that the U.S. would intervene militarily if China invaded Taiwan.

In a press conference while visiting Japan, Biden was asked whether he would intervene militarily if China invaded Taiwan. Biden replied, “yes,” adding, “that’s the commitment we made.” Shortly after his remarks, a White House official told news outlets, that Biden was not announcing any change in U.S. policy towards Taiwan and said he was instead describing using the Taiwan Relations Act to arm Taiwan to defend itself.

Despite the White House’s efforts to walk back Biden’s remarks, officials in China’s Ministry of Foreign Affairs were quick to criticize the rhetoric and vowed that China would defend its sovereignty, including its territorial claims over Taiwan. While Taiwan governs itself as an independent nation, China considers the island to be a part of its territory and considers official relations between the U.S. and Taiwan to be a violation of that sovereignty.

In a Monday press conference, Chinese Foreign Ministry spokesperson Wang Wenbin said, “Taiwan is an inalienable part of China’s territory and the government of the People’s Republic of China is the sole legal government representing the whole of China.”

“On issues concerning China’s sovereignty and territorial integrity and other core interests, China has no room for compromise or concession,” Wang continued. “No one should underestimate the strong resolve, determination and capability of the Chinese people in safeguarding national sovereignty and territorial integrity. No one should stand in opposition to the 1.4 billion Chinese people.”

“We urge the U.S. side to abide by the one-China principle and the stipulations in the three China-U.S. joint communiqués, honor its important commitment of not supporting ‘Taiwan independence,’ speak and act with prudence on the Taiwan question, and avoid sending any wrong signal to the ‘Taiwan independence’ separatist forces, lest it should seriously undermine peace across the Taiwan Strait and China-US relations,” Wang added. “China will take firm actions to safeguard its sovereignty and security interests. We mean what we say.”

Chinese Foreign Ministry spokesperson Hua Chunying also tweeted, “China is firmly resolved in defending its sovereignty and territorial integrity. There is zero room for compromise. The US side should stop attempting to hollow out the one-China principle and embolden ‘Taiwan independence’ separatist forces. This is playing with fire.”

China is firmly resolved in defending its sovereignty and territorial integrity. There is zero room for compromise. The US side should stop attempting to hollow out the one-China principle and embolden “Taiwan independence” separatist forces. This is playing with fire.

Sen. Tom Cotton (R-AR) raised criticism that the Biden administration’s comments about China are conflicting and may provoke China without sending a clear message that would deter them from attacking Taiwan.

“I’ve long said that we should change our Taiwan policy from ‘strategic ambiguity’ to ‘strategic clarity’: the United States will come to the defense of Taiwan in the event of a Chinese attack,” Cotton said in an emailed statement.

“As usual, strategic clarity and military strength is the best way to deter China. Given President Biden’s apparent policy shift in off-the-cuff remarks at a press conference in Japan, followed by anonymous White House aides trying to ‘walk back’ his statement, it’s now essential that President Biden restate our new policy of strategic clarity in clear, deliberate remarks from a prepared text. Otherwise, the continued ambiguity and uncertainty will likely provoke the Chinese communists without deterring them—the worst of both worlds.”