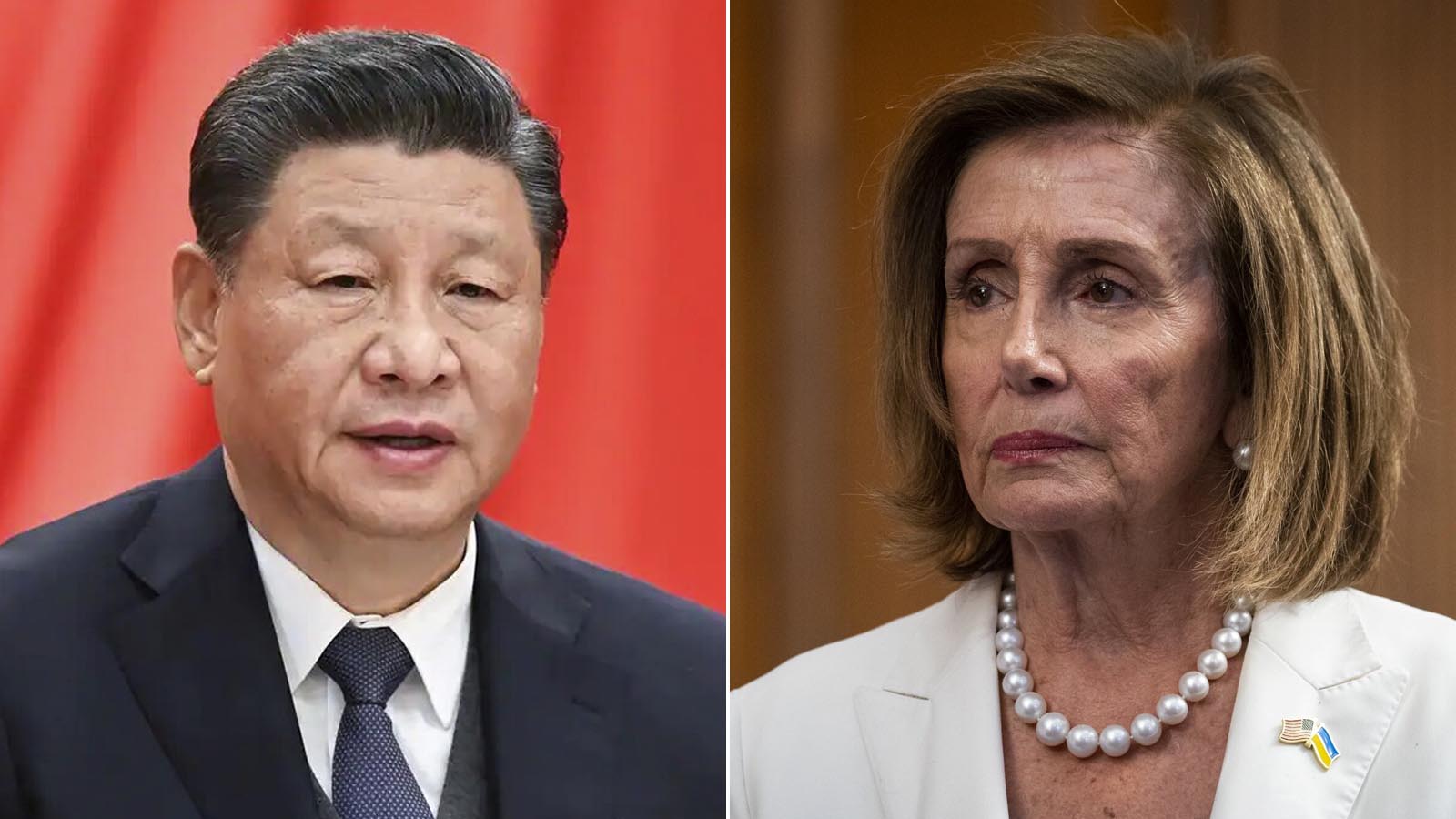 China has ratcheted up warnings to the US about a planned trip to Taiwan in August by House Speaker Nancy Pelosi, even suggesting a possible military response, according to new reports.

The behind-the-scenes rhetoric was significantly stronger than the threats Beijing has made previously regarding US interaction with Taiwan, the Financial Times first reported Sunday, citing six people familiar with the private message to the Biden administration.

While China has long insisted that Taiwan is a part of its territory, the US has maintained a policy of strategic ambiguity — acknowledging Beijing’s claim but not endorsing it.

“We are seriously prepared,” spokesman Zhao Lijian told reporters at a regular briefing, when asked for comment about the contents of the report.

When asked what kind of response China was “seriously prepared for” and if it would be a military or a diplomatic response, Zhao said: “If the US side is bent on going its own way, China will take strong measures to resolutely respond and counteract.”

“The United States should be held responsible for any serious consequences,” he added.

China has not said what specific actions it would take, although speculation has centered on a new round of threatening military exercises or even an attempt to prevent Pelosi’s plane from landing by declaring a no-fly zone over Taiwan.

The White House National Security Council and the State Department declined to comment on the report.

China has been stepping up military activity around Taiwan, seeking to pressure the democratically elected government there to accept Chinese sovereignty.

Taiwan’s government says only the island’s 23 million people can decide their future, and while it wants peace, it will defend itself if attacked.

Against this background of escalating tensions, Taiwan’s capital of Taipei on Monday staged air raid drills and the island’s military was holding its annual multi-day exercises, including joint air and sea exercises and the mobilization of tanks and troops.

In Taipei, police directed people to shelters when a siren went off shortly after lunchtime. Streets emptied and shops closed.

“In recent years, Chinese military planes have frequently harassed Taiwan, and the war between Russia and Ukraine broke out in February this year,” Taipei Mayor Ko Wen-je told reporters, referencing concerns that a similar conflict could break out in East Asia.

“All these things make us understand the importance of being vigilant in times of peace and we need to be prepared if there is war.”

The Financial Times reported last week that Pelosi (D-Calif.) — long a sharp critic of Beijing — plans to travel to Taiwan next month. She is viewed as a Biden administration proxy by China, which demands members of Congress follow the commitments made by previous administrations.

Pelosi has not confirmed when, or even if, she will visit, but President Biden last Wednesday told reporters that US military officials believed such a trip was “not a good idea.”

Biden said he plans to speak with Chinese President Xi Jinping by the end of the month.

Administration officials are believed to be critical of a possible trip, both for the problematic timing and the lack of coordination with the White House.

During a visit to Indonesia on Sunday, Gen. Mark Milley, chairman of the US Joint Chiefs of Staff, said the Chinese military has become significantly more aggressive and dangerous over the past five years.

Milley’s Chinese counterpart, Gen. Li Zuocheng, told him in a call earlier this month that Beijing had “no room for compromise” on issues such as Taiwan.