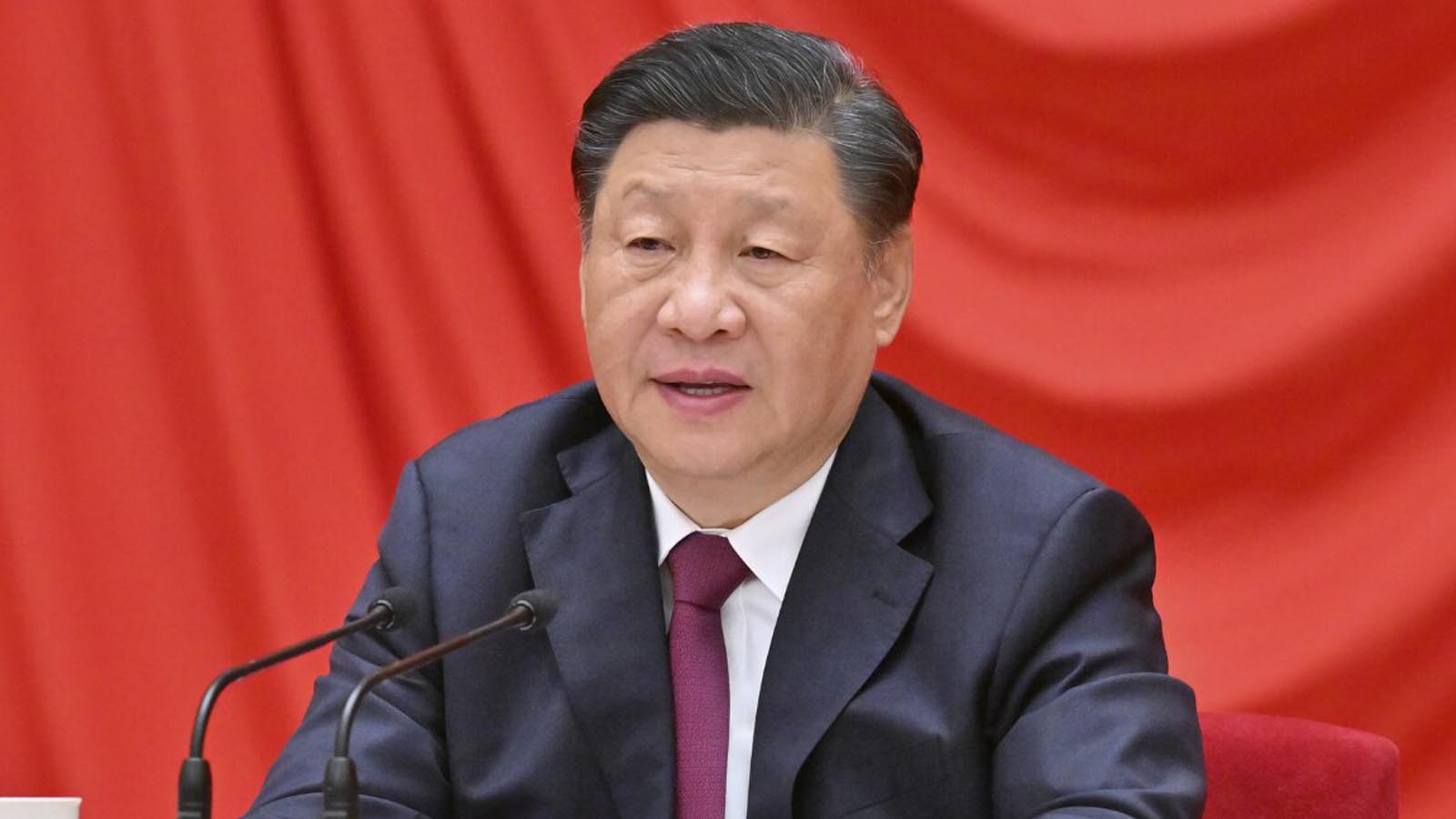 On Sunday, the People’s Republic of China’s military force, the People’s Liberation Army, began combat drills in the “waters” and “aerial areas” around Taiwan, claiming the move was “countering collusion between external forces and TW (Taiwan) secessionists.” 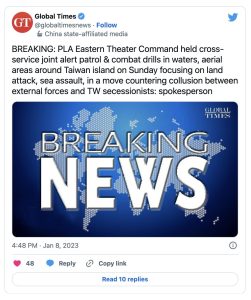 They say their goal is to counter external forces colluding with ‘Taiwan secessionists’ pic.twitter.com/O3ZzH1xD4d

The drills come days after Biden’s National Security Advisor, Jake Sullivan, spoke with Steve Inskeep, host of NPR’s Morning Edition, on Thursday and said that it will take “hard work” to avoid military conflict with China over Taiwan, a self-governed country that China claims is part of its greater domain under their one-China principle.

Former House Speaker Nancy Pelosi visited Taiwan on August 2 despite warnings from China that it could be considered an act of aggression. Chinese President Xi Jinping told Joe Biden directly that Pelosi shouldn’t visit Taiwan and said “those who play with fire will only get burnt” as a warning to the American leader. China began war games soon after, launching a series of missiles over the Taiwan strait which escalated tensions in the region and with the US.

On his Human Events podcast, Jack Posobiec, whose recent China files detail the history of red China, including its geo-political positioning concerning Taiwan, said the Chinese leader’s comments to Biden were the equivalent of telling the US president that there was nothing the West could do about China’s ambitions of taking over Taiwan.

On multiple occasions, Joe Biden has simultaneously said the US respects China’s policy of sovereignty over Taiwan, while saying that the US would defend Taiwan militarily if China invaded, including in May and September.

Sunday, Jack Posobiec tweeted that, “The CCP has demanded the US cease military sales to Taiwan or they will respond with force.”

The CCP has demanded the US cease military sales to Taiwan or they will respond with force pic.twitter.com/eFMpJ2Q9bg