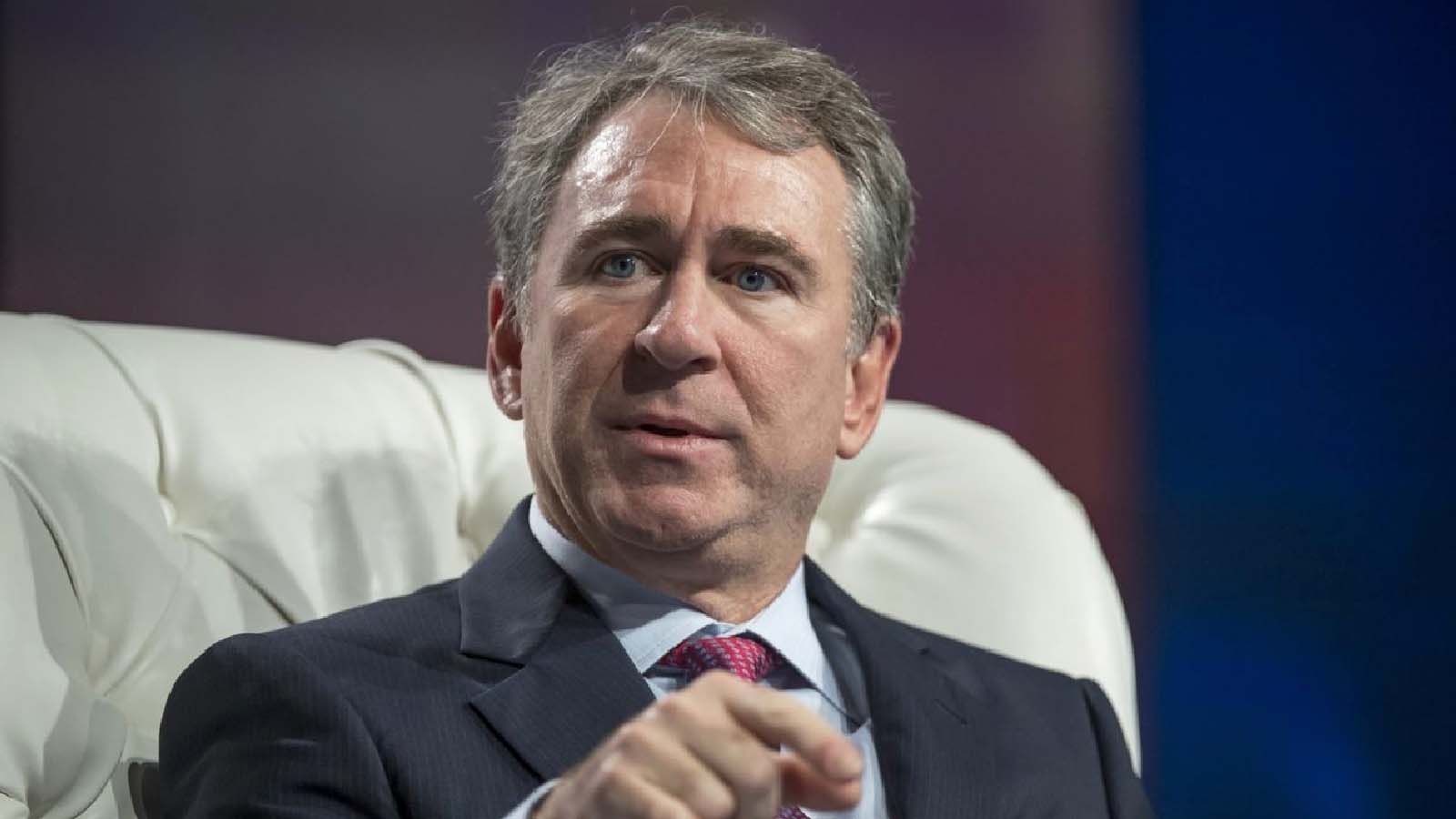 Billionaire Ken Griffin told his employees Thursday that he is moving his hedge-fund firm Citadel out of Chicago and down to Miami.

Griffin announced the move to employees in a letter viewed by the Daily Caller, noting that he had personally moved to Florida, and now Citadel Securities would be heading south too. Though crime was not cited as a core factor in the letter, company officials said that it was part of the consideration given Griffin’s long-running feud with Democratic Illinois Gov. J.B. Pritzker over crime and other issues, according to the Wall Street Journal (WSJ).

“Over the past year, many of our Chicago teams have asked to relocate to Miami, New York, and our other offices around the world,” Griffin wrote in the letter.

Griffin is the wealthiest resident in Illinois with an estimated personal worth of $28.9 billion, so his departure may have a significant impact on state tax collections both from the personal and corporate side, the WSJ noted. He’s given more than $600 million in his philanthropic endeavors to educational, cultural, civic and medical organizations, the outlet continued.

Citadel manages $51 billion in assets and has over 1,000 employees in Chicago, the outlet continued. Many are expected to remain, WSJ continued, so the organization said they “will provide comprehensive support to meet the needs of our teams,” according to the letter.

The organization is one of many to flee the greater Chicago area in the last year, according to WSJ. Caterpillar Inc. announced in mid-June that it is moving its headquarters from Deerfield near Chicago, to Irving, Texas.

Census data showed that Chicago has lost so many residents over the last year that the population is nearing 2010 levels. Crime spikes throughout the city have forced many residents to hire private security. Criminal activity has risen upwards of 30% in some areas of Chicago.