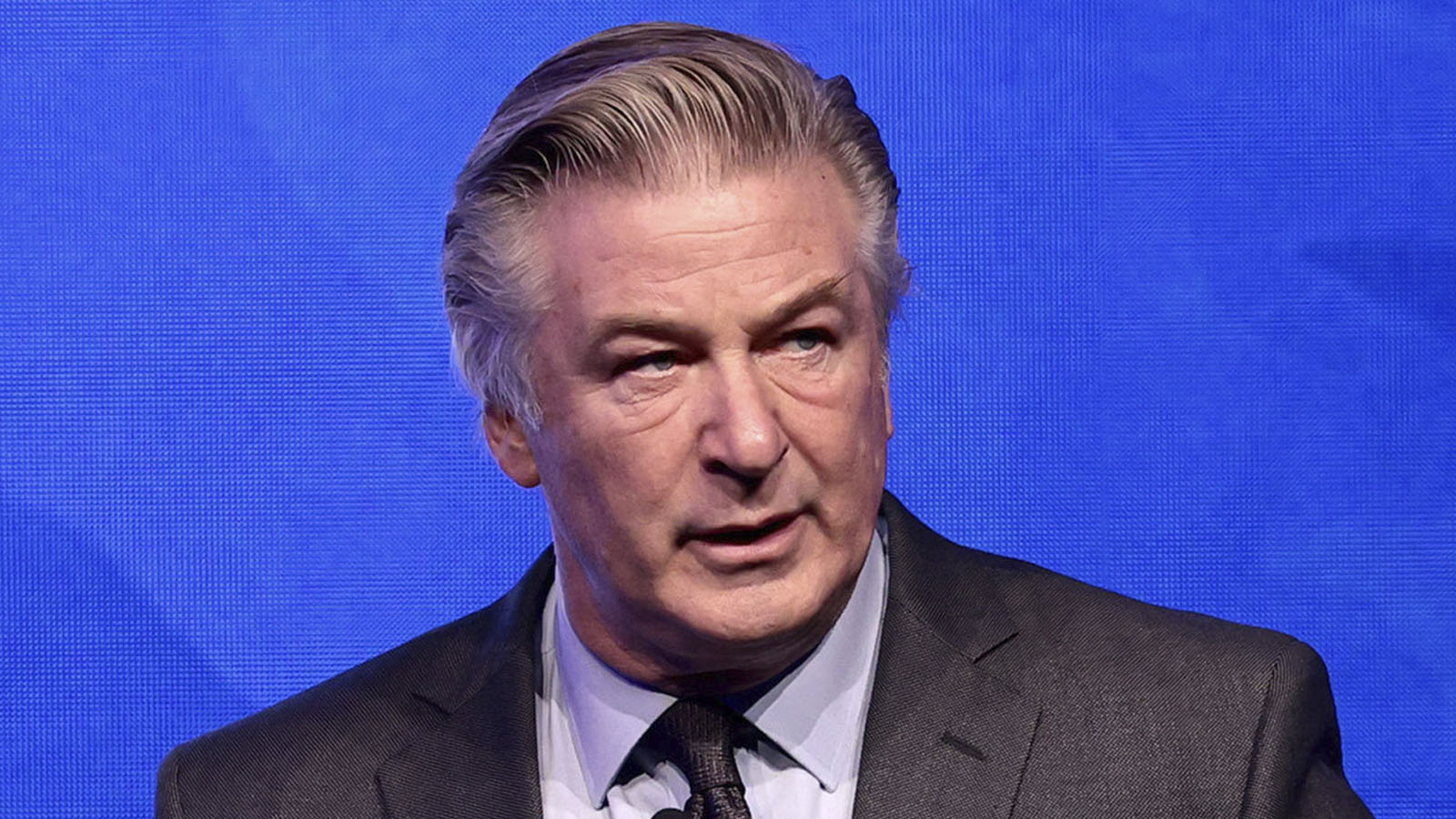 The prosecutors in New Mexico have just announced that actor Alec Baldwin is going to face two felony counts of involuntary manslaughter in regard to the fatal shooting of the film’s cinematographer, Halyna Hutchins.

This follows more than a year of an investigation into the shooting. The film’s director, Joel Souza, was also wounded by Baldwin’s firing of the gun.

The assistant director, David Halls, who was also involved in passing the gun to Alec Baldwin, accepted a misdemeanor charge in a plea deal.

The decision comes three months after Baldwin and the film’s other producers struck a proposed settlement agreement with Hutchins’ family to end the wrongful death civil lawsuit they filed early last year. The family initially blamed Hutchins’ death on cost-cutting measures and reckless behavior by Baldwin and others.
Under the proposed deal, which must be approved by a judge, the movie’s production would resume this year. With the settlement agreement, the family’s tenor also changed. The cinematographer’s widow, Matthew Hutchins, said: “Halyna’s death was a terrible accident.”

After news of the family’s proposed settlement, Carmack-Altwies’ office released a statement saying: “No one is above the law.”