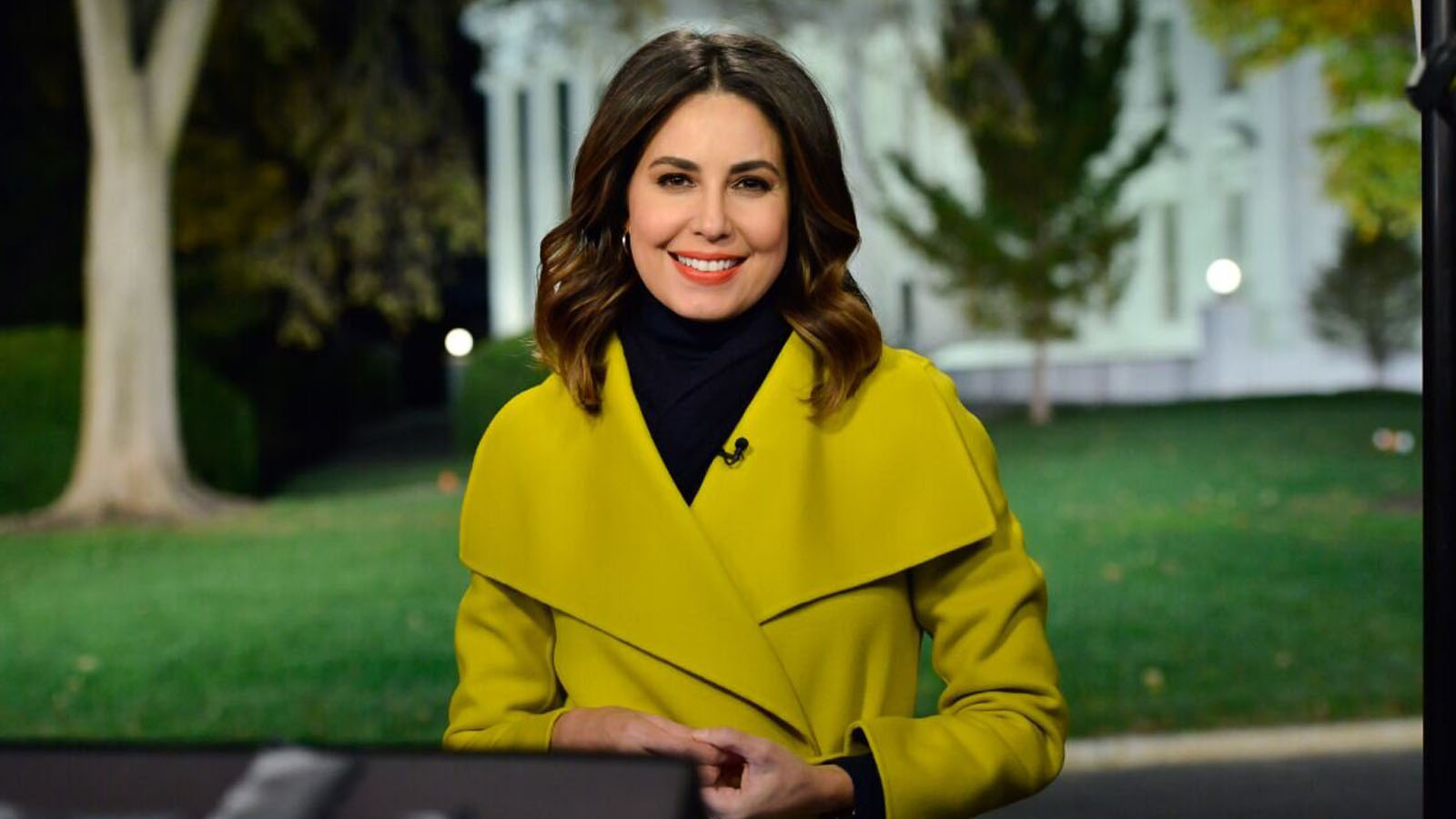 Vega, who has been with ABC News for 12 years, will join CBS as a correspondent for 60 Minutes.

“Cecilia Vega is a sensational reporter and storyteller. I have admired her work for a long, long time and couldn’t be more excited to welcome her to 60 Minutes. Her new colleagues couldn’t agree more,” executive producer Bill Owens said in a statement. 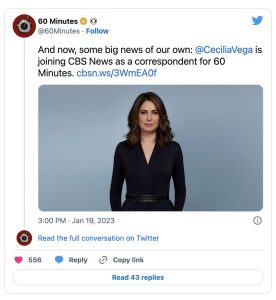 Vega called the the career change a “dream come true.”

“This is a dream come true,” Vega said. “I am beyond honored to join the ranks of this legendary show and to work alongside the best reporters in journalism.”

Vega joined ABC News in 2011 as a Los Angeles based reporter, having previously been a reporter for ABC affiliate KGO-TV in San Francisco. Vega initially started as a print reporter.

Vega has expansive experience in broadcast, having anchored several broadcasts such as “Good Morning America” and the Saturday edition of “World News Tonight.” She covered both the Trump and Biden White House as well as the COVID-19 pandemic and the 2020 presidential election.