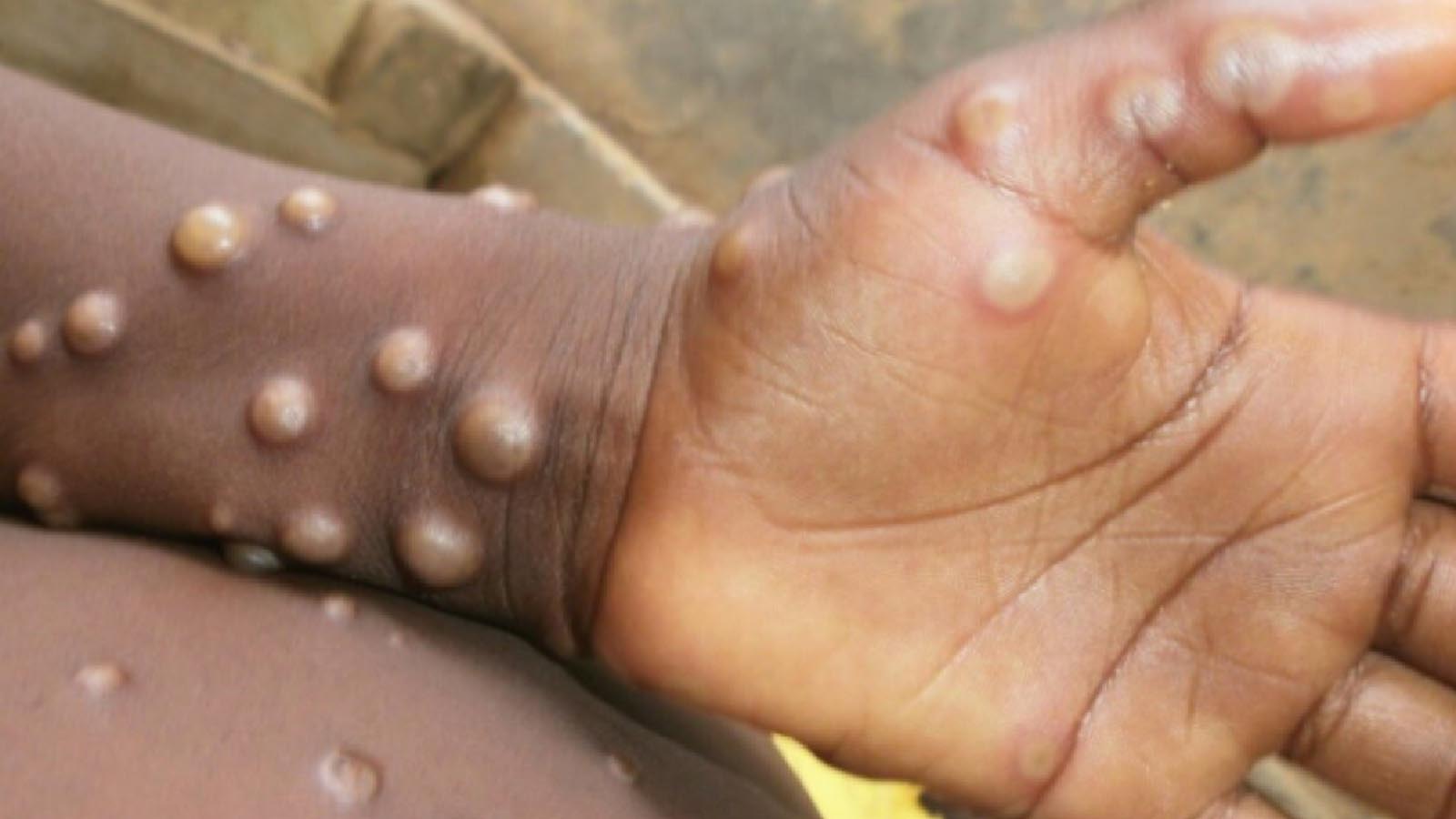 The CDC raised its alert level for monkeypox to level 2 on Monday, recommending that travelers wear masks, among other health measures.

While not on the level of COVID-19, monkeypox has spread across the globe out of Africa since March. Monkeypox symptoms begin as relatively flu-like but soon expand to the swelling of lymph nodes and a rash across the body and face. Ultimately, painful lesions form on rash areas, leaving severe scarring.

“Cases of monkeypox have been reported in Europe, North America, South America, Africa, Asia, and Australia,” the CDC wrote in its alert.

The disease may have gone undetected in Western countries under the guise of an STI, according to Dr. Amesh Adalja. There are a number of STIs that have similar symptoms to monkeypox.

“What’s likely happened is an endemic infectious disease from Africa found its way into a social and sexual network and then was greatly aided by major amplification events, like raves in Belgium, to disseminate around the world,” Adalja told NBC News.