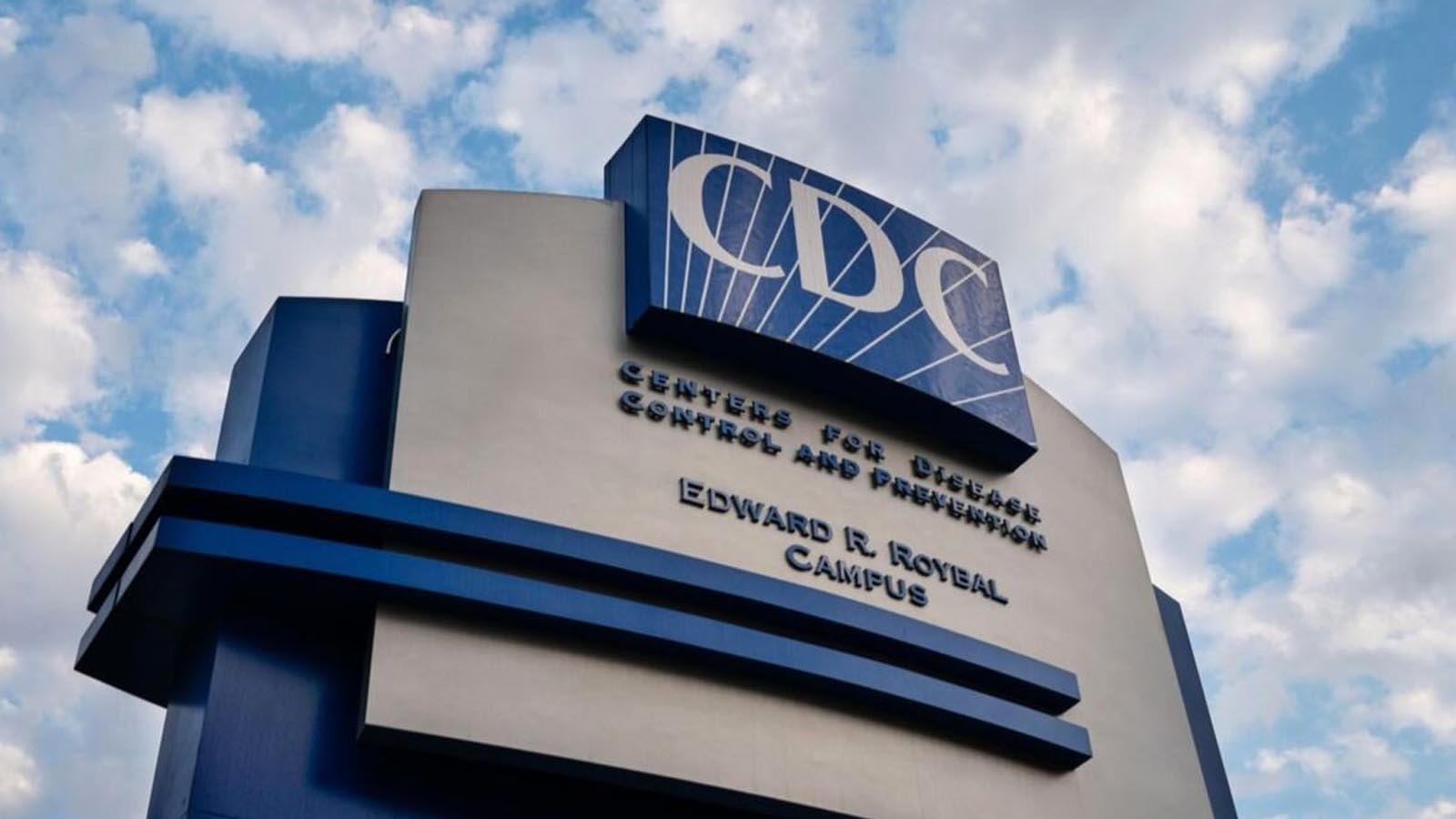 The U.S. Centers for Disease Control and Prevention (CDC) last week issued a health advisory warning doctors and health authorities about a recent increase in invasive group A streptococcus bacterial infections among children.

In a warning about a rise of invasive group A streptococcal—or iGAS—infections, the CDC issued a “Health Alert Network Health Advisory” to alert clinicians and public health authorities in a news release on Dec. 22. Health officials say that invasive streptococcal A infection is a severe and sometimes life-threatening infection in which the streptococcus bacterial invades the blood, fat tissue, lungs, or deep muscle.

“In November 2022, CDC was notified of a possible increase in iGAS infections among children at a hospital in Colorado,” the release said. “Potential increases in pediatric iGAS cases in other states were subsequently noted by contributors to the Infectious Diseases Society of America.”

And the “increased number of pediatric iGAS cases in some jurisdictions has occurred in the setting of increased circulation of respiratory syncytial virus (RSV), influenza viruses, SARS-CoV-2, and other respiratory viruses,” said the CDC.

The health agency noted that the overall number of invasive strep cases has been “relatively low” and that such infections are “rare” among children. Nonetheless, the CDC said it is investigating.

Invasive group A streptococcal infections, the CDC says, “can cause a range of illnesses, from pharyngitis (i.e., strep throat) and skin and soft tissue infections to uncommon but severe diseases such as sepsis, streptococcal toxic shock syndrome and necrotizing fasciitis.” It is also “associated with high mortality rates and require immediate treatment, including appropriate antibiotic therapy,” according to the CDC.

“Similar to other agents spread primarily by the respiratory route, cases of GAS, including both iGAS and streptococcal pharyngitis (strep throat), tend to have a pronounced seasonal pattern with a peak in December through April in the United States,” the alert said. “Strep throat is most common among school-aged children, and exposure to someone with strep throat is a risk factor for iGAS infection.”

According to NBC News and ABC News, several children’s hospitals in Arizona, Colorado, Texas, and Washington have also recently reported higher-than-average numbers of invasive group A strep infections this season compared to past years.

“While they remain rare, [Colorado’s health agency] is seeing invasive group A strep infections in Colorado that cause severe illness,” Colorado state epidemiologist Rachel Herlihy said in a Dec. 15 statement, adding: “Stay home when you are sick and practice good hand hygiene—regularly wash your hands with soap and water for at least 20 seconds or use an alcohol-based hand sanitizer with at least 60 percent alcohol and avoid touching your face. Call your child’s doctor if they are experiencing new or worsening symptoms of an illness.”

Officials say early signs and symptoms of normal strep A include flu-like symptoms such as a fever, swollen glands, aching body, sore throat, strep throat, tonsillitis, a rash that feels rough like sandpaper as well as scabs and sores, pain and swelling known as cellulitis, muscle aches, nausea, and vomiting.

“Most strep A infections are not serious and can be treated with antibiotics,” the UK’s National Health Service says on its website, adding that when the infection worsens, that’s when it is known as invasive group A strep.

Other health agencies say that if the child or individual shows signs of septicemia, or blood poisoning, during a bout of invasive group A strep symptoms include fever, chills, headache, generally not feeling well, pale skin, lack of energy, rapid breathing, and an increased heart rate.

“Early symptoms of necrotizing fasciitis include severe pain and swelling, often rapidly getting worse; fever; redness around a wound,” the B.C. Centre for Disease Control says. “Early symptoms of streptococcal toxic shock syndrome include fever; sudden severe pain, often in an arm or leg; dizziness; confusion; feelings of having “the flu”; and a flat red rash over large areas of the body.”