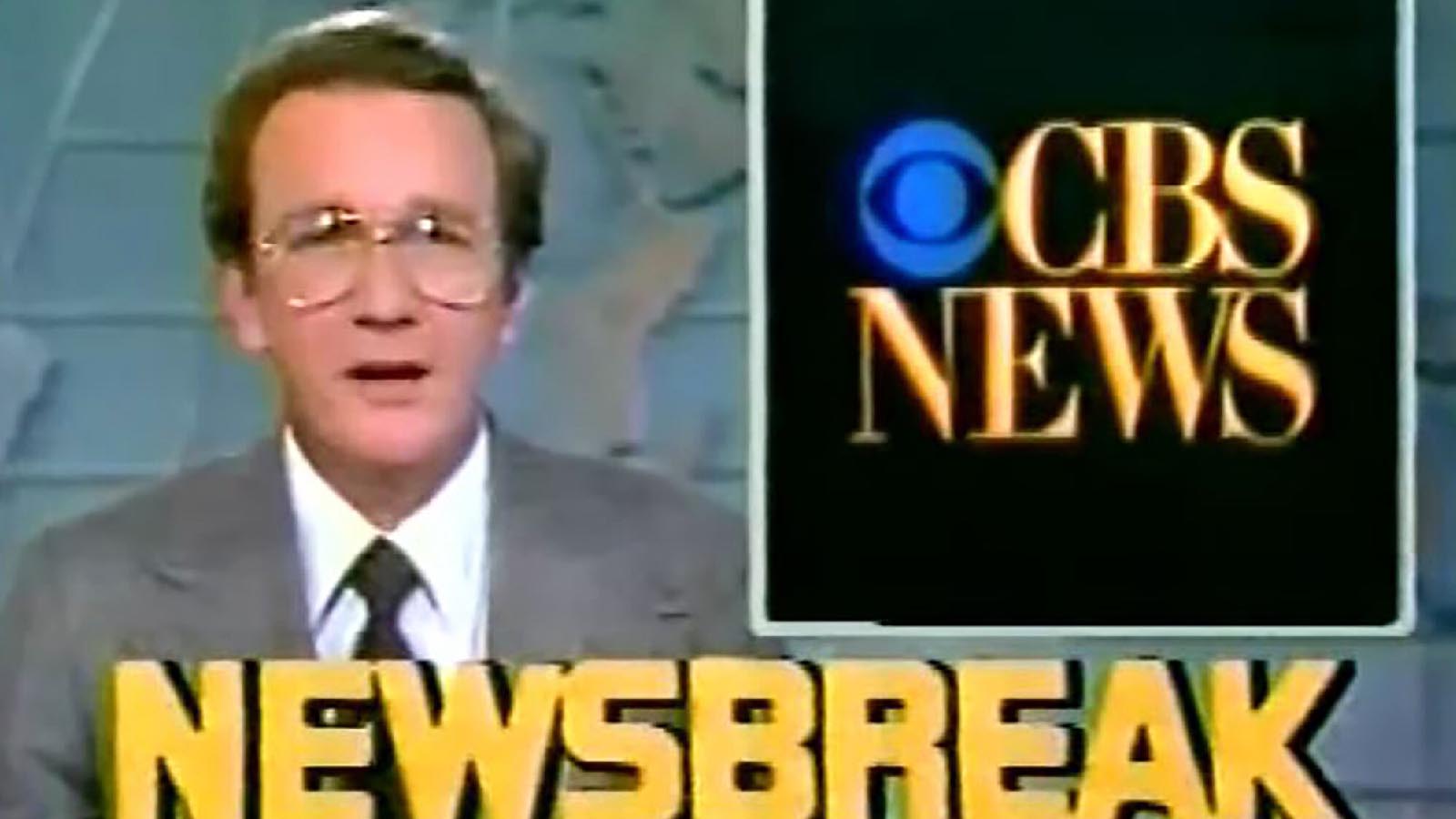 Wagner’s wife Donna Lewis-Wagner confirmed news of his death to Deadline, revealing he died at his home in Charlottesville, Va. on Tuesday. She did not disclose the cause of death.

The beloved news reporter — whose impressive career spanned over three decades — was best known for his coverage of conflicts across the globe, such as the war in Vietnam.

Wagner covered various assignments in Saigon in 1964 during his stint on CBS Evening News from the 1960s into the 1980s.

He also covered the Salvadoran Civil War in 1984, where he reported alongside late war photographer John Hoagland, as well as Nelson Mandela’s historic release from jail in South Africa in 1990, according to archives. Wagner also reported on South Africa’s transition from apartheid to democracy.

It wasn’t just overseas reporting Wagner was known for, he also covered major national news stories, including the Three Mile Island nuclear accident in 1979, as well as NASA’s catastrophic Challenger explosion in 1986.

Before parting ways with CBS News in 1993, Wagner served as the outlet’s first health and science correspondent, Deadline reported. He also frequently anchored the CBS Evening News with Walter Cronkite and Dan Rather.

Speaking on the “Captured Culture” podcast in 2018, Wagner said reporting from a war zone was “very scary.”

“I recall once a situation where we were pinned down, couldn’t move, and then the barrage lifted almost as quickly as it had begun, and I wanted to swiftly stand up fast now that it was safe,” he said on the podcast.

Wagner leaves behind his wife and their daughter, Kerry Wagner.