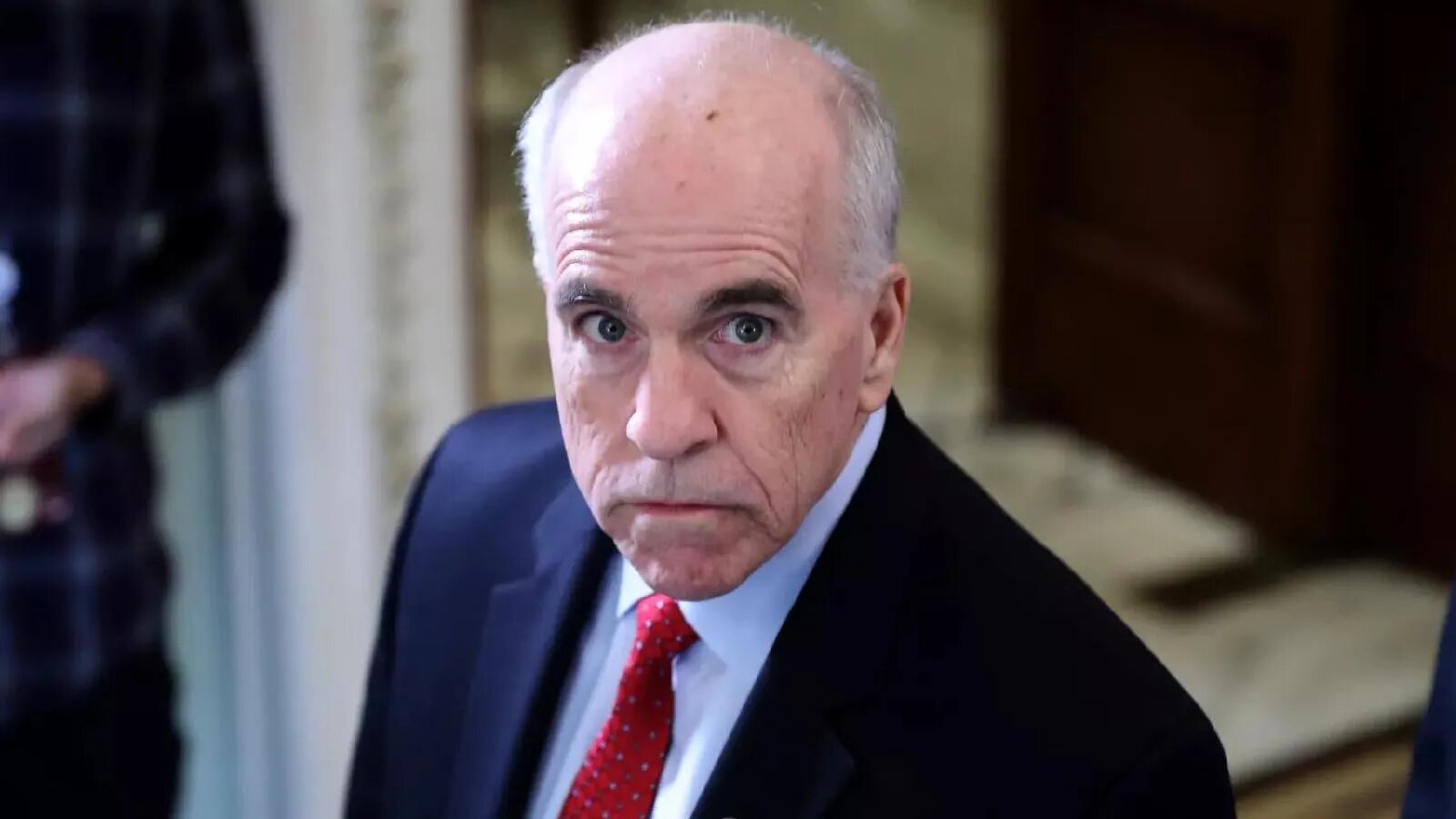 The cause of death for the Senate’s Sergeant-at-Arms who was in charge of Capitol security on Jan. 6 has been revealed.

According to the Washington Post, Michael Stenger, 71, “died of natural causes, according to two people familiar with the matter.” The Post also cited The Associated Press, which reported that sources claimed Stenger was ill over a battle with cancer, though it’s not clear what form of cancer he had.

Stenger had served in the role as the sergeant-at-arms of the Senate since 2018 and had previously worked for the U.S. Secret Service for more than three decades.

Sen. Mitch McConnell, who was majority leader at the time, requested Stenger’s resignation the day after the pro-Trump mob stormed the Capitol. The Senate’s top Democrat, Sen. Chuck Schumer, had vowed that he would fire Stenger when he became Senate majority leader later in the month.

The House sergeant-at-arms, Paul Irving, and Capitol Police Chief Steven Sund, also turned in their resignations after the riot.

“Stenger and Irving testified to the Senate Rules Committee in February 2021 about security at the Capitol, the response to the attack and the decision in the days leading up to the riot — as members of the Capitol Police Board, which oversees the force — to not have the National Guard at the Capitol in order to quell any violence. Stenger was also mentioned extensively in the committee’s report examining the attack,” the Post continued.

As for Hutchison, she provided some explosive testimony during her hours under oath, though some of what she claimed is already being disputed.

For instance, Hutchison, who served under White House Chief of Staff Mark Meadows, claimed at one point that Trump angrily demanded that the Secret Service take him to the Capitol Building when the riot was taking place.

“The president had a very strong, very angry response to” being told the Secret Service couldn’t take him to the Capitol, Hutchinson testified. “I’m the f—king President. Take me up to the Capitol now,” Trump purportedly demanded, according to Hutchinson.

Hutchinson then claimed that Trump got into the front of the presidential limo and reached toward the steering wheel.

“Sir, you need to take your hand off of the steering wheel, we’re going back to the West Wing, we’re not going to the Capitol,” Hutchinson recounted one of the Secret Service agents said.

“Mr. Trump then used his free hand to lunge toward Engel, and when Mr. Ornato recounted the story to me, he motioned to his clavicles,” she said.

But according to The Associated Press, “Bobby Engel, the agent who was driving the presidential SUV, and Trump security official Tony Ornato are willing to testify under oath that no agent was assaulted and Trump never lunged for the steering wheel, a person familiar with the matter said.”

Bobby Engel, the agent who was driving the presidential SUV, and Trump security official Tony Ornato are willing to testify under oath that no agent was assaulted and Trump never lunged for the steering wheel, a person familiar with the matter said. https://t.co/C9hVTkglLY

“New: Source close to the Secret Service tells [ABC Chief Justice Correspondent Pierre Thomas] to expect the Secret Service to push back against any allegation of an assault against an agent or President Trump reaching for the steering wheel,” ABC News Executive Editorial Producer John Santucci reported.

NBC News’ chief White House correspondent, Peter Alexander, also added: “A source close to the Secret Service tells me both Bobby Engel, the lead agent, and the presidential limousine/SUV driver are prepared to testify under oath that neither man was assaulted and that Mr. Trump never lunged for the steering wheel.”