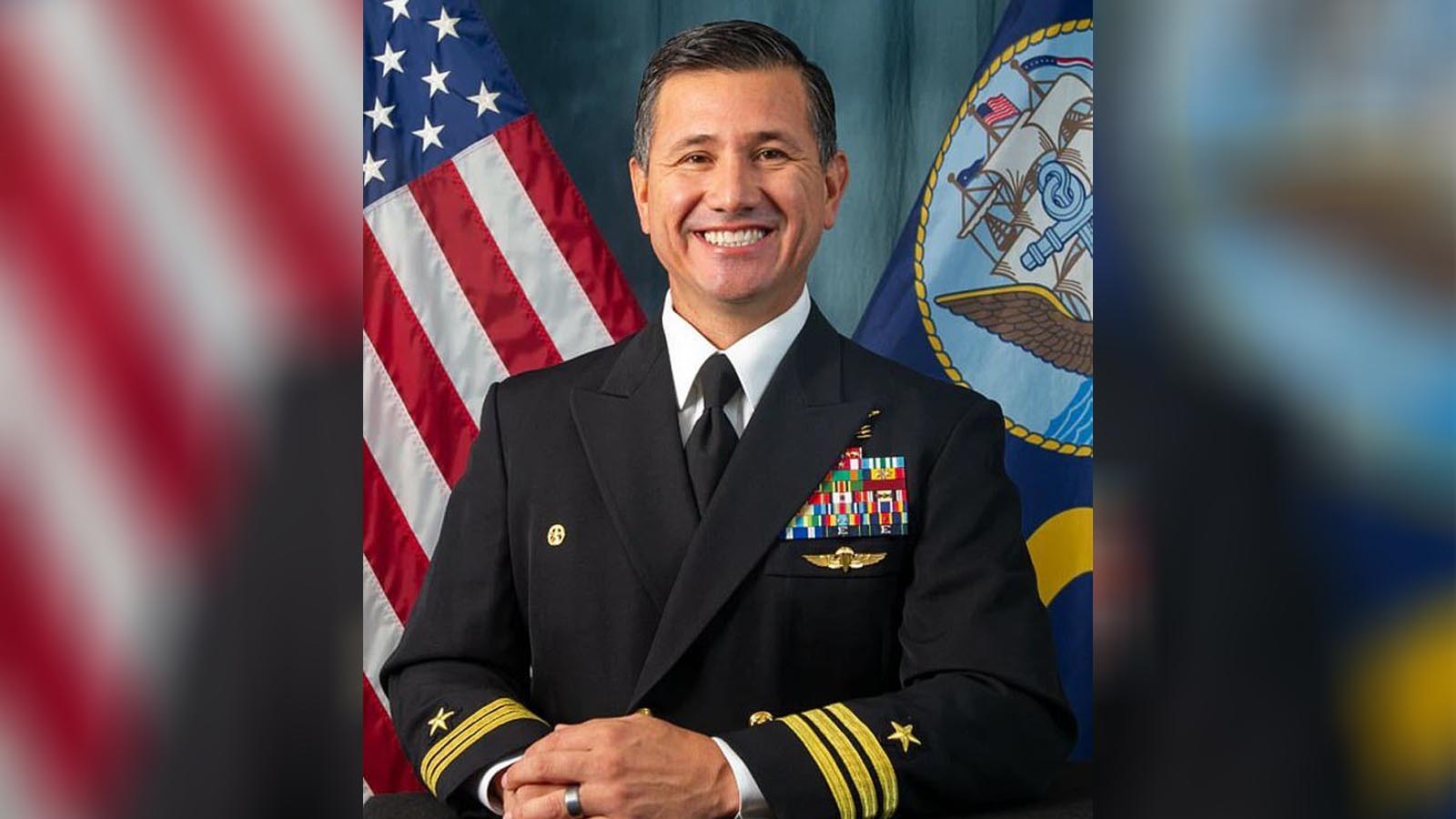 A decorated Navy SEAL found dead at his home in San Diego took his own life, authorities have said.

Cmdr. Robert Ramirez III, 47, a war hero whose awards include medals for service in Iraq and Afghanistan, was found on Monday.

Friends of relatives of Ramirez continued to pay tribute to the married father last night after news of his death on Wednesday. He took command of the elite SEAL Team 1 only a month ago, having arrived at the unit in June.

He has three Combat Action Ribbons, including for service in both Iraq and Afghanistan.

His other decorations include five Bronze Star Medals, two with the Combat ‘V’ device denoting valor and acts of heroism.

Military colleagues remembered him as a ‘great hero’ and ‘brother and friend’.

Capt. David Abernathy, commanding officer of Naval Special Warfare Group 1, which manages all San Diego-based SEAL teams, said: ‘Bobby was an outstanding leader, devoted husband and father, and a good friend to us all.

‘This is a devastating loss to our community and all who knew him. We will remain in support of Bobby’s family, friends and teammates during this extremely difficult time.’

The San Diego sheriff opened an investigation into the death but ruled out foul play.

He was married to wife Anne and they raised a family together.

A friend, Jennifer James, said: ‘I am devastated. Anne Ramirez and Robert Ramirez III have been my friends since high school and have represented our country through multiple deployments and sacrifices to serve the mission of the USA.

‘We lost an amazing human on Monday and Anne and Bobby’s story must be told.’

Obi Ugochukwu, a Navy medic, said: ‘This is just a devastating loss. The pain of this loss cuts really deep.

‘Many of us were at Bobby’s Change of Command Ceremony and it was such a joyous occasion. I can’t understand this and I am just praying for Anne, the children and the rest of the family.

‘We lost a GREAT HERO and this will hurt for a very long time.’