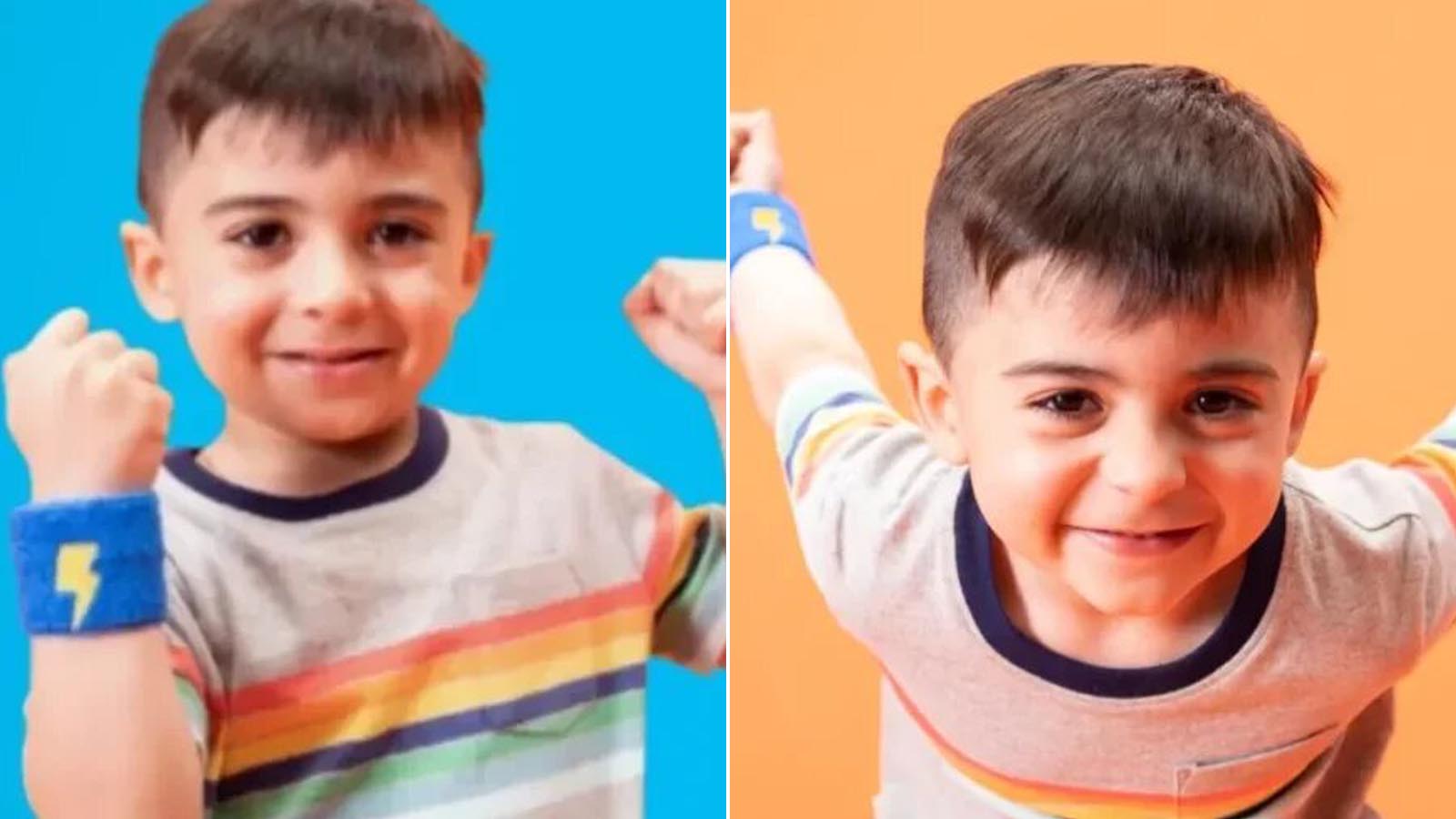 A 4-year-old boy who starred in a national measles, mumps, rubella, and polio vaccination campaign in Argentina has tragically died from pneumonia, according to autopsy reports.

Santino Godoy Blanco’s mother, Agustina, told Todo Noticias that her son was twice misdiagnosed — first with gastroenterocolitis, then with laryngitis — in the week leading up to his untimely death.

Doctors at the Larcade Hospital in San Miguel repeatedly sent Santino home before finally suspecting pneumonia on Thursday, November 3, according to Agustina. Santino tragically passed away later that same evening.

Santino’s family has filed a “complaint for abandonment” and malpractice against the hospital.

Santino recently starred in a national campaign ad promoting vaccinations against measles, mumps, rubella, and polio for the Ministry of Health of Argentina, which was originally scheduled to continue through November 13, but was discontinued after the 4-year-old star’s widely publicized death.