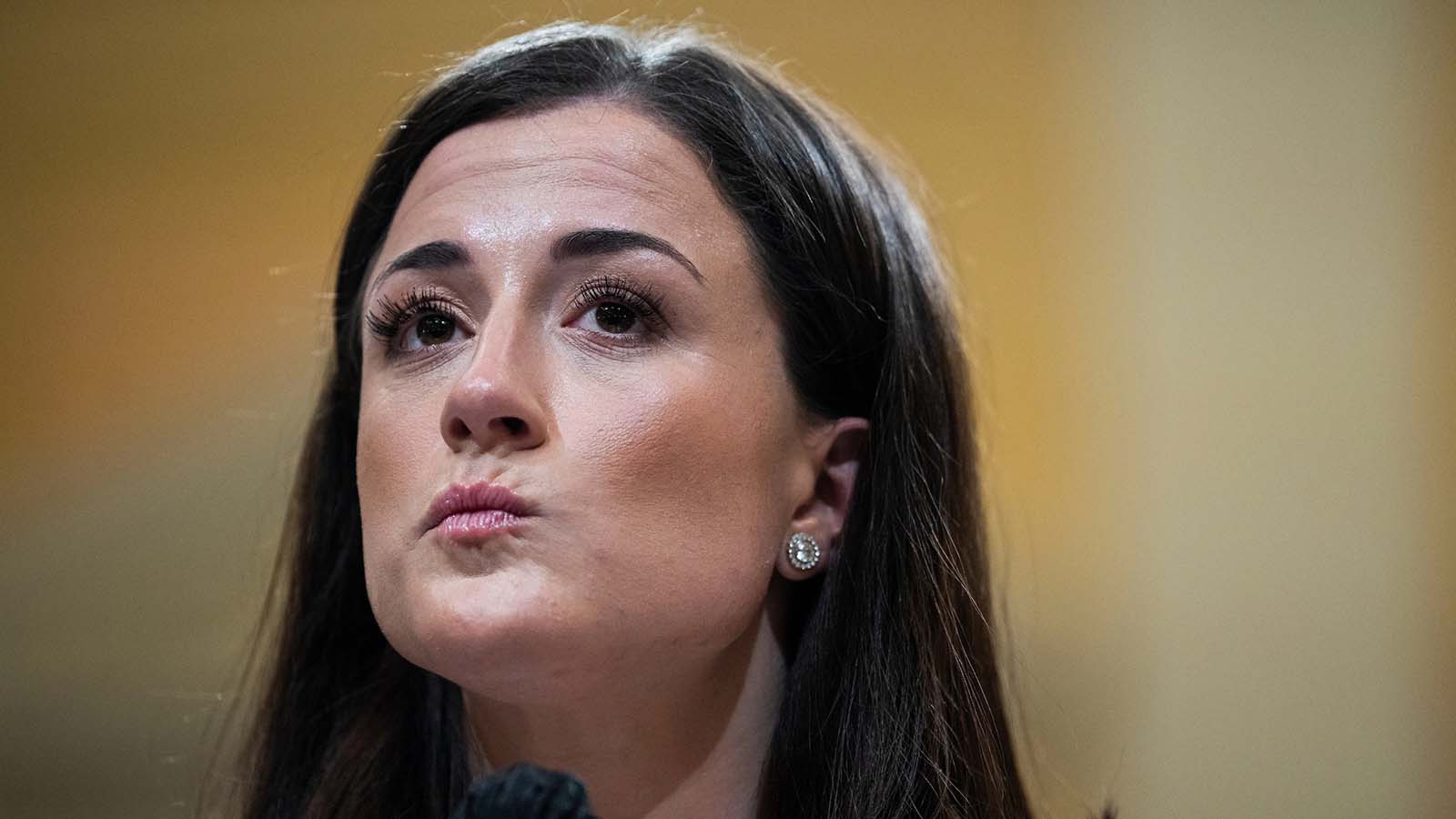 As Townhall reported after her primetime testimony, several answers and yarns she spun were quickly debunked. Hutchinson claimed that President Trump had essentially attempted to carjack his own presidential limo to drive to the Capitol on January 6, but Secret Service agents quickly made it known that they were prepared to testify under oath that no such lunging for the steering wheel had taken place. Others pointed out that the vehicle President Trump traveled in on January 6 was not “the beast” but a U.S. Secret Service SUV and protocol contradicts what Hutchinson had described about the president’s actual or attempted movements on January 6. Hutchinson’s claims about Rudy Giuliani meeting with the DOJ’s Jeff Clark were also dashed by proof that the two had never met or communicated. To add to the questions about whether Hutchinson knew anything about which she testified was a denial from her former boss, Mark Meadows, that he had sought a pardon as she testified.

All those factual issues didn’t stop the media from making Hutchinson out to be a valiant whistleblower from inside Trump’s inner circle whose unimpeachable courage and supposedly explosive testimony had proven all that Nancy Pelosi, Liz Cheney, and Democrats had alleged. As usual, the whole J6 committee/Democrat/mainstream media clown car couldn’t be more wrong.

As it turns out, Hutchinson’s decision to testify before the committee came after the former aide had made a complete reversal on her beliefs about President Trump, the January 6 committee, and what happened on that day more than two years ago.

As Mollie Hemingway and Tristan Justice reported in an exclusive at The Federalist, messages show an entirely different set of beliefs exhibited by Hutchinson than she showed in her performance before the January 6 committee’s media circus.

Covering December 2020 through May 2021, the messages obtained by The Federalist are damning for Hutchinson’s media-heralded credibility — and the J6 committee for not vetting their witnesses when they’re a little too on-message:

Hutchinson commiserated with other targets of the probe about how little information she had about any wrongdoing that day, and lamented how corrupt the politicized committee was. Far from being upset with Trump, Hutchinson repeatedly spoke in favor of him and his presidency.

“I would rather shoot myself dead into the Potomac than see marine one flying around this city without 45 again,” Hutchinson wrote in one message nearly three months after the Capitol riot.

In November 2021, Hutchinson was among the first former White House staffers to be subpoenaed by the Select Committee. In the weeks and months following, Hutchinson continued to disparage the politicized committee in private, and repeatedly joked about the same riot she now says leaves her with emotional scars today. Six days after she was issued a subpoena, Hutchinson called the Jan. 6 panel a “phony committee.” Around the same time, she told a former colleague her testimony would have nothing to offer.

“Other than a handful of irrelevant texts, I have literally no documents or anything they’re asking about,” one ex-White House staffer texted her.

Not exactly the cooperative witness that Americans who tuned into the hearings met on Capitol Hill. She was even less satisfied when she was subpoenaed, according to the messages reviewed by The Federalist:

Of being subpoenaed in November, Hutchinson wrote, “we were [f—–] by Bennie Thompson,” the titular chair of the committee. She joked that he would be sending her to jail, and hoped that another friend would come visit her.

Hutchinson also was using “STOP THE STEAL” in messages, and had been at the U.S. Capitol on January 5, 2021 to “see our PEOPLE.” What’s more, she joked with a friend about having “an insurrection at parc Chelsea,” a D.C. apartment building, on “jan 6, 2023.” There was also a message in which she said she’d use a picture of President Trump’s rally outside the White House on January 6 as her Zoom background when she was deposed by the committee.

Hutchinson’s lack of concern with the events of January 6 were not a one-off in the messages outlined above. In another example, Hutchinson described “a real conversation that just took place” when she ran into someone while wearing a Trump-referencing shirt:

Person on sidewalk: your sweatshirt says 45.

Me: I’m an insurrectionist.

And then I put my headphones in. The end.

The messages paint a picture of an aide who is unrecognizable to the one who testified about being fearful of what could happen in the days leading up to — and horrified by what she watched happen from the White House on — January 6.

Hutchinson’s feelings about Liz Cheney also took a radical turn when she appeared before the committee and was seen hugging the Wyoming congresswoman after the hearing. Messages reported by The Federalist show Hutchinson calling Cheney and Adam Kinzinger a “crop of losers” and said “their egos are too f*****g big.”

It seems we have Alyssa Farah — the newly picked “conservative” co-host on The View — to thank for Hutchinson’s brazen 180-degree turn in beliefs, according to The Federalist’s reporting:

[Hutchinson] suddenly changed her legal representation weeks before she testified publicly. Former Rep. Barbara Comstock, who, like Cheney, is a NeverTrumper from Northern Virginia, offered a way to help pay Hutchinson’s legal bills. But a well-positioned lawyer offered to represent her pro bono. The change in attorneys coincided with a complete turnabout in her story, and a dramatically different posture toward Cheney.

Alyssa Farah, the former Trump staffer who has been named The View co-host because of her willingness to denounce conservatives and renounce the policy positions she once claimed to hold, publicly said she was responsible for convincing Hutchinson to work with Cheney. “That’s how this shocking testimony came about,” she said.