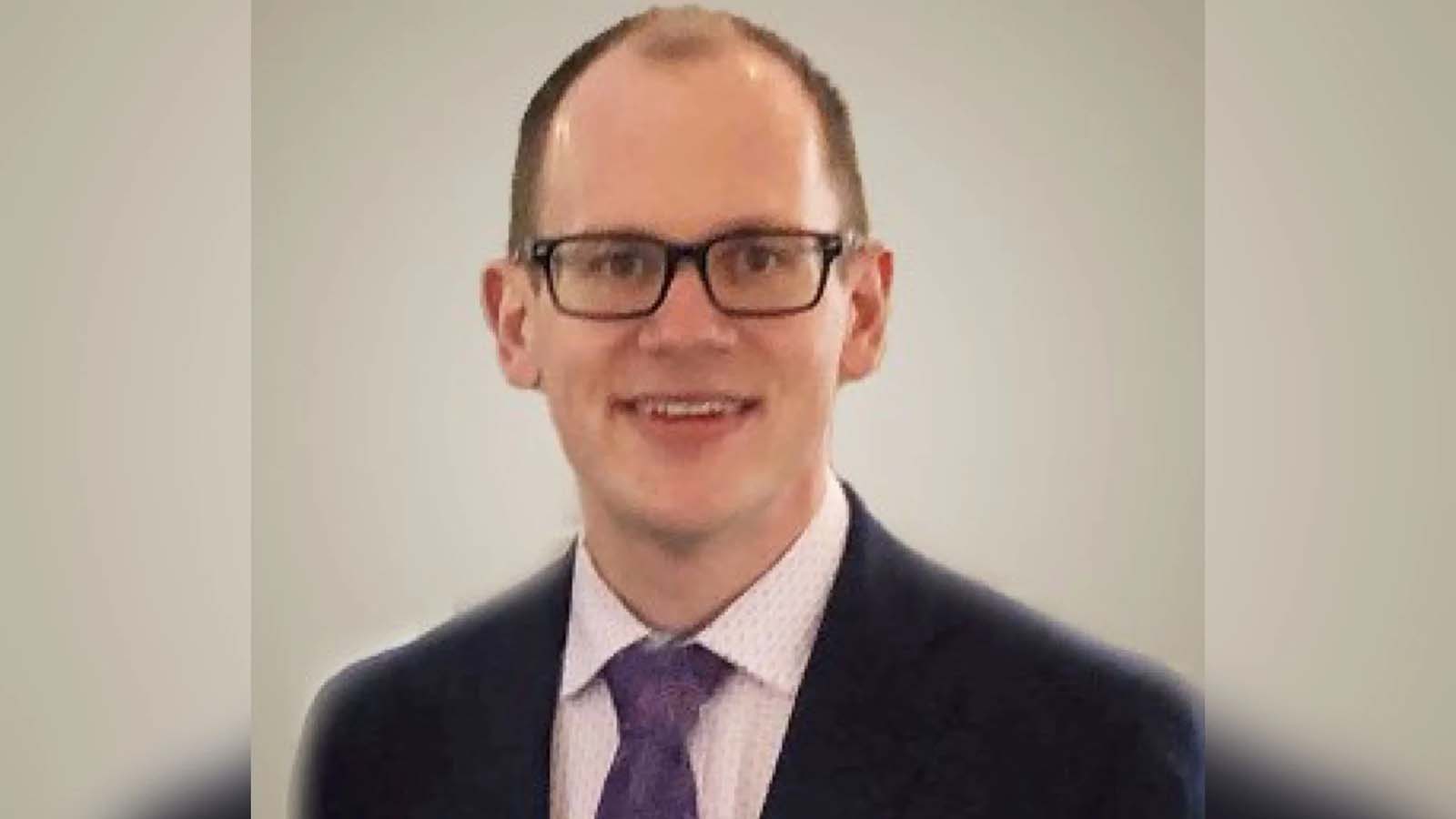 The Director of Parliamentary Affairs at Health Canada, who oversaw the country’s response to Covid-19 and the rollout of the vaccine, passed away unexpectedly at the age of 35.

“It is with great sadness that the family of Adam Exton announce his passing on December 9th, 2022 at the age of 35 in Ottawa, Ontario. Much loved son of Wendy Exton, brother of Bradley Exton (Ellen Wessel) and son of Allan Exton. He will also be deeply missed by his loving girlfriend, Reesha, as well as his many cousins, aunts, uncles and grandmother, Bette Readman,” his obituary reads.

“As a young person, Adam became actively involved in politics and had a passion for public service and volunteering in the community. In 2012, Adam won the Ontario Young Liberal Volunteer of the Year Award. He received a degree in political science from the University of Toronto. Adam spent many years working at various levels of government, eventually holding the position of Director of Parliamentary Affairs at Health Canada.”

Adam Exton was a part of the group that orchestrated the response to Canada’s totalitarian mandates against its own citizens.

His obituary stated, “During the challenging times of the pandemic, Adam was part of the leadership team that led Canada’s health response to COVID-19. He was a talented and respected campaign manager that was instrumental in helping to bring cabinet ministers and members to Queens Park and Ottawa. Adam always did and will continue to make his family extremely proud of who he was and his service to his community and country.”

The funeral service will be held on Tuesday, December 20th, at 11 am.

The cause of death is unknown.

Adam Exton was a long time Liberal Party organizer and served with me and other Ministers of Health as Director of Parliamentary Affairs. My heart is with his family and all the friends and colleagues missing him so profoundly.

Politics was Adam’s world. He was with me through one of the most challenging times of our careers, in the epicentre of Canada’s response to the COVID pandemic. Our team formed a bond that will remain, and Adam will forever be in my memories of that time.

He played a role in so many important milestones – including getting our government elected in 2015, and supporting Ministers of Health Jane Philpott and Ginette Petitpas Taylor to get big things done like cannabis legalization and launching a new Canada Food Guide.

Despite the ways Adam contributed, he struggled too, like many others may be right now. The pandemic was traumatizing for so many. So many things need to change so that people who are living with poor mental health or problematic substance use can get effective care.

My brother was my first hero.

He protected me and always looked out for me.

I was amazed by everything he did and wanted to be just like him.

My brother was my first best friend.

We did everything together. Every passion and hobby we shared, camping, video games, music, tech and politics, we would discus it all.

My brother was my first role model.

Growing up with him he demonstrated strong values that I still carry with me today. No person has had more influence on the person I am more than him.

I feel extremely blessed to have been given such an amazing older brother. He made me the man I am today and I know I wouldn’t have gotten this far in life without him having my back the whole time. He was truly a guardian angel in my life.

Saying goodbye is heartbreaking but I am going to do my best to stay strong and be the best person I can be because I know that is what he would want.

I love you brother, thanks for looking out for me all these years.