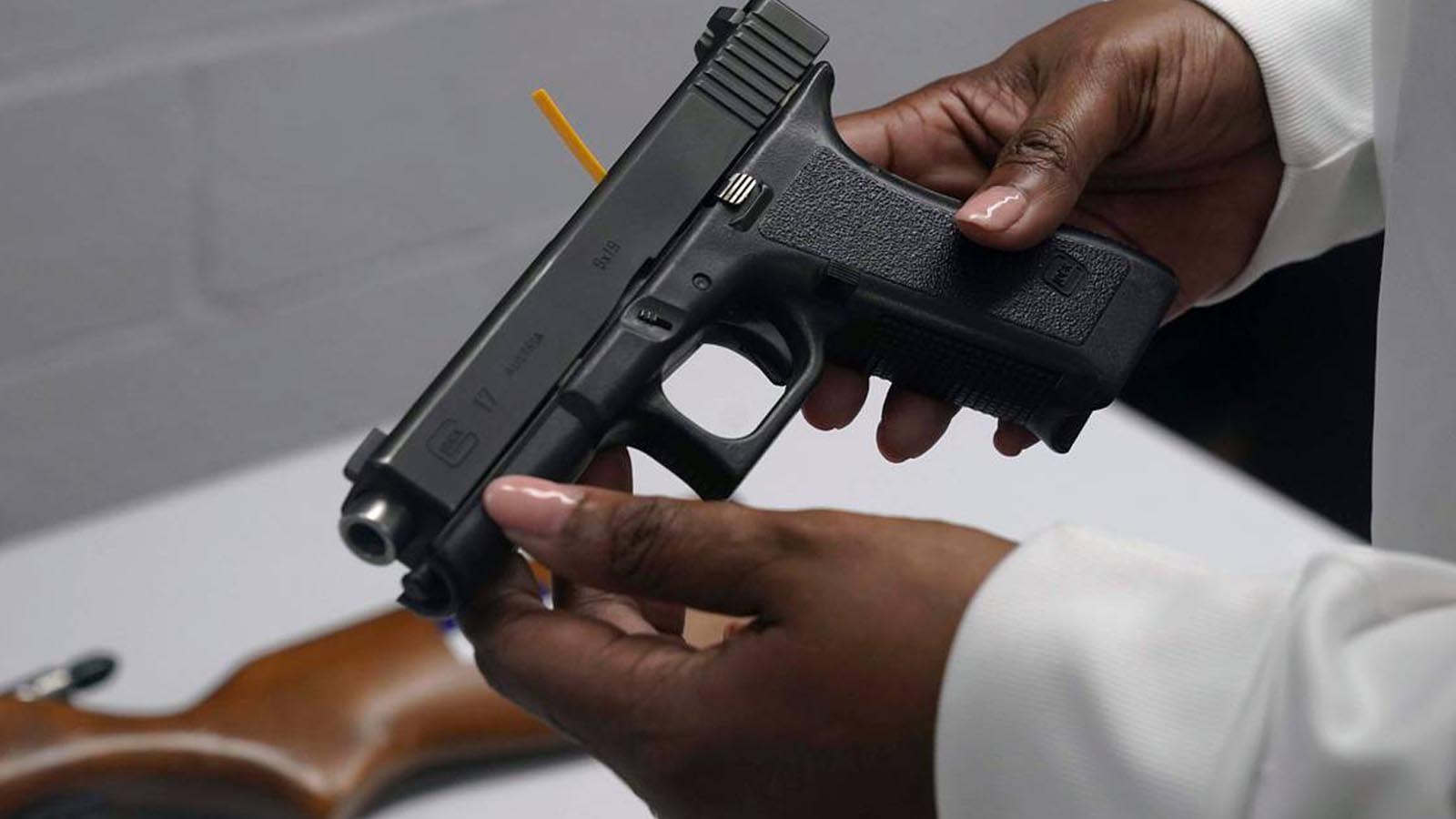 The California Department of Justice launched its 2022 Firearms Dashboard Portal Monday to “improve transparency and information sharing for firearms-related data.” However, the website went live with publicly accessible files that included identifying information on Californians who hold concealed carry permits.

The leaked files included the gun owner’s full name, home address, date of birth, and date their concealed weapons permit was issued, the Reload reported. It also showed the type of permit issued, indicating if the permit holder is a judge or member of law enforcement.

A database for Los Angeles County contained 244 judge permits, according to the Reload. These files contained the personal information of each permit holder. Additionally, there was data on seven custodial officers, 63 people with a place of employment permit, and 420 reserve officers.

Overall, 2,891 people in Los Angeles County with standard concealed carry licenses had their personal data compromised in the leak, the Reload reported.

Video reviewed by the outlet reportedly showed that the databases published by California’s Department of Justice were easily downloaded from the website.

California appears to have leaked the names, addresses, and ages of every person in the state who holds a concealed carry permit. That includes judges, cops, and regular civilians.

I was able to review the Los Angeles data and it's extensive. https://t.co/uiooUyFv5A

Posts on social media first called attention to the data leak. A Reddit thread posted by user lokiriver on Monday described how information on firearms safety certificates was also leaked, which included dates of birth and driver’s license numbers belonging to gun owners.

It *appears* they have now removed the ability to download data, but unclear if any other security weaknesses remain.

This is totally unacceptable @AGRobBonta. You need to be transparent about what happened and what measures you are taking now.

As of Tuesday, California’s firearms dashboard has been taken down and an error message appears when users attempt to visit the website.

“We are working swiftly to address this situation and will provide additional information as soon as possible,” the DOJ press office said.

In a press release announcing the launch of the firearms database, Attorney General Bonta said “transparency” is important to build trust between law enforcement and the communities they serve.

“As news of tragic mass shootings continue to dominate the news cycle, leaving many with feelings of fear and uncertainty, we must do everything we can to prevent gun violence,” Bonta said. “One of my continued priorities is to better provide information needed to help advance efforts that strengthen California’s commonsense gun laws. Today’s announcement puts power and information into the hands of our communities by helping them better understand the role and potential dangers of firearms within our state.”

The press release said the California DOJ would “balance its duties to provide gun violence and firearms data to support research efforts while protecting the personal identifying information in the data the Department collects and maintains.”
Gun rights activists with the California Rifle & Pistol Association blasted the data breach and told the Reload they were considering legal action against the state.