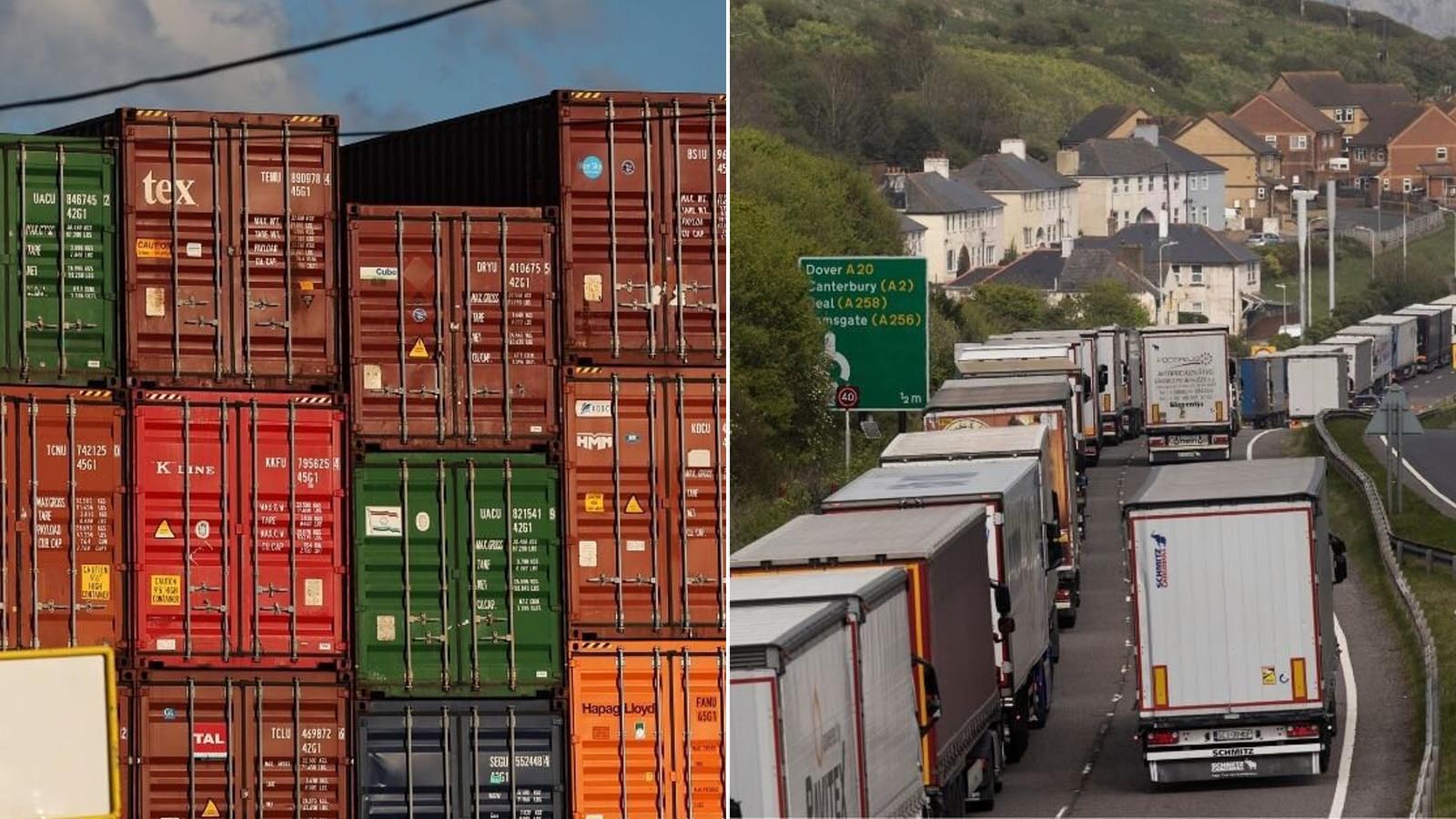 California’s efforts to crush entrepreneurs met a victory this week when independent owner-operator truckers were outlawed.

On top of the supply chain issues created by crammed West Coast ports sometimes unable to handle inbound ship traffic and overloaded railroads, about 70,000 truckers now have to decide between parking their rigs and leaving the Golden State, Bloomberg News reported Friday.

The dilemma comes in the wake of a 2019 California law, Assembly Bill 5, designed to get rid of gig workers.

An injunction had spared truckers, but that ended when the U.S. Supreme Court on June 30 decided not to hear a petition from the California Trucking Association.

AB 5 severely limits the ability of Californians to be independent contractors. Instead, they must be considered employees and be under rules regarding health insurance, retirement and other regulations aimed at full-time employees, according to the Brookings Institution.

The law initially threatened to blow up the business plans of ride and delivery services such as Uber, Lyft and DoorDash, but Californians in a referendum voted to exempt them.

Unlike those gig workers, independent truckers are a major part of moving the nation’s freight.

California’s decision to outlaw them will further cripple the ailing U.S. supply chain.

While many goods ride on the trucks of big companies such as J.B. Hunt and Schneider, others are carried by independent truckers — individuals who own their trucks and trailers and use brokers and other means to get loads.

In the midst of delayed supply chains, that hardly sounds efficient.

There is a glimmer of hope against the insanity of AB 5’s impact on the trucking industry. Failing to reach the U.S. Supreme Court means the case goes back to a California district court. There, the California Trucking Association plans to argue that the legislation violates the U.S. Constitution’s Commerce Clause, according to Land Line, a trucking trade publication.

But why in the world would California pass such an ominous law as AB 5?

When you have a large business, hospital or top-down religious denomination, it’s easier for the government to lean on the guy at the top in order to have its way.

Small organizations and individuals are more difficult to track down and control.

We saw that in the crushing of small businesses during the coronavirus pandemic. Walmart, Amazon and other giant enterprises thrived while mom-and-pop establishments were crushed (I lament the loss of both my favorite coffee shop and cafeteria-style restaurant in the pandemic).

Also, a practical reason behind AB 5 is if you pick off the gig workers and make them employees, they can be organized into a union.

It’s no coincidence that the International Brotherhood of Teamsters reacted with glee to the Supreme Court decision.

But it’s no small thing for independent truckers.

“For truckers that have invested their blood, sweat and treasure to create their own businesses, it is dismaying that lawmakers and the courts are forging ahead with this radical policy that dismisses a beneficial business model that has been in place for decades,” Todd Spencer, president of the Owner-Operators Independent Drivers Association, said in a statement, according to Land Line.

“At the same time, we know this will not be the last word on the legality of AB5 and expect to participate in future challenges to the law,” Spencer said.

While the Internal Revenue Service has long had guidelines on what constitutes an employee vs. a contract worker, AB 5 is nearly all-encompassing.

And it’s not just California truckers who are affected by the law — it hurts computer programmers, musicians, salespeople and many others.

The left-wing, anti-gig-economy publication Vox shed 200 freelance writers after the passage of AB 5.

What’s frightening is there is a move to nationalize this aspect of California insanity.

“These companies are making profits and revenue and I’m not [going to] begrudge anyone for that because that’s what we are about in America. But we also want to make sure that success trickles down to the worker,” he said.

Thank you, Secretary Walsh, but many of us would just as soon do without your help.

If you don’t believe me, ask the entrepreneurial truckers of California.