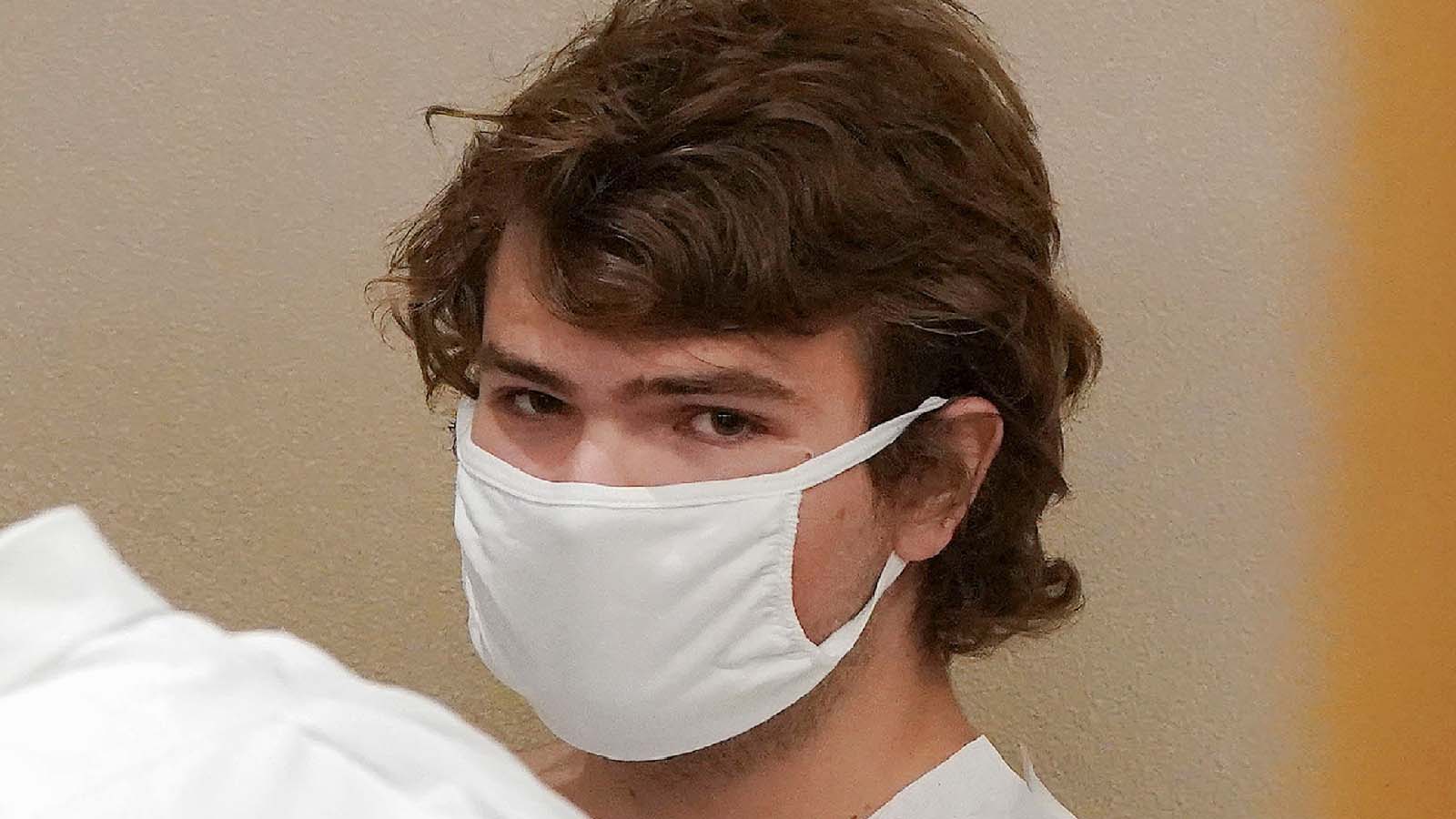 After a self-identified “white supremacist” allegedly shot up a New York grocery store, many news outlets and left-leaning Twitter users went wild trying to pin the crime on Fox News, Tucker Carlson, Ben Shapiro, Greg Gutfeld and other people on the right. But now it has been revealed that the suspect openly hated all the conservatives the media wants to blame as a motivation for the crime.

On Saturday, a man police have identified as Payton Gendron, 18, of Conklin, New York, allegedly committed the murder of ten people and the wounding of three others inside a Tops Friendly Market in a predominantly black neighborhood of Buffalo, New York.

The shooter also carried a helmet cam on his head and reportedly began streaming the shooting live on the streaming platform Twitch for several minutes before the site shut down the live feed.

Authorities did not speculate on the motive for the crime, but leftists in the media and on Twitter immediately blamed conservative TV personalities.

Former Obama press secretary Joe Lockhart, for instance, jumped to his Twitter account to claim that Tucker Carlson and Fox News have “more blood” on their hands.

“More blood on the hands of @tuckercarlson and @foxnews this killer used their racist talking points to justify killing 10 people. Carlson won’t stop because as he explained to the NYTimes, it’s good for ratings. Lives be damned. As Carlson will be at judgement day,” he wrote on May 14, less than a half hour after the shooting was reported.

More blood on the hands of @tuckercarlson and @foxnews this killer used their racist talking points to justify killing 10 people. Carlson won't stop because as he explained to the NYTimes, it's good for ratings. Lives be damned. As Carlson will be at judgement day. https://t.co/fse5bRvEbN

Another blue checked Twitter user, Georgetown professor Don Moynihan, also blamed Tucker Carlson despite the fact that he had no evidence whatsoever that the suspect was a Carlson fan.

The gunman who killed at least 10 people in Buffalo is a self-described white supremacist who advocates for the Great Replacement Theory.
He left a manifesto. See if you can tell the difference between it and standard fare on the Tucker Carlson show. https://t.co/ScoxO1NG5E pic.twitter.com/T5mZw9iV9C

Carlson, and Fox News, have blood on their hands.

But these leftists who jumped to blame Fox and Carlson did not bother to follow up on the facts in the case. A look at the accused killer’s extensive social media posts shows that he is not in any way conservative. Indeed, his manifesto did not mention Fox or Tucker at all.

In parts of the manifesto, he claimed he was an “authoritarian left-wing[er],” said he hated Christianity and also said he was interested in “green nationalism.”

The manifesto of the terrorist who killed people today contains the following:

– He did a chart of Jewish people and included me under “troll Jew.”

– An admission that he is is “authoritarian left wing.”

Others also pointed out that the manifesto — to which Big Tech is now blocking access — had absolutely no ties to conservative thinking or Republican Party policies.

The killer's manifesto attacks Fox News but feel free to continue exploiting people being murdered for some likes and retweets https://t.co/7n27fdlxfw pic.twitter.com/JOKCga9w6R

The 180 page "manifesto" left by the shooter shows zero "Tucker" "Tucker Carlson," or "Carlson" mentions. The document is sick, and the shooter claims to be an authoritarian leftist.

From the accused killer’s own ranting, it is evident he is not a conservative.

Nothing in his social media can lead one to believe he was influenced by the right. Conservatives believe in individual freedom, equal treatment under the law and the U.S. Constitution. According to his social media, this suspect did not believe in any of that.

While being a fan of Fox News, Tucker Carlson, John Stossel, Ben Shapiro and the other high-profile libertarian and conservative personalities is not necessarily a litmus test for being a conservative, it is telling that the suspect in this horrible crime hated these folks and didn’t use them as a foundation for this shooting.