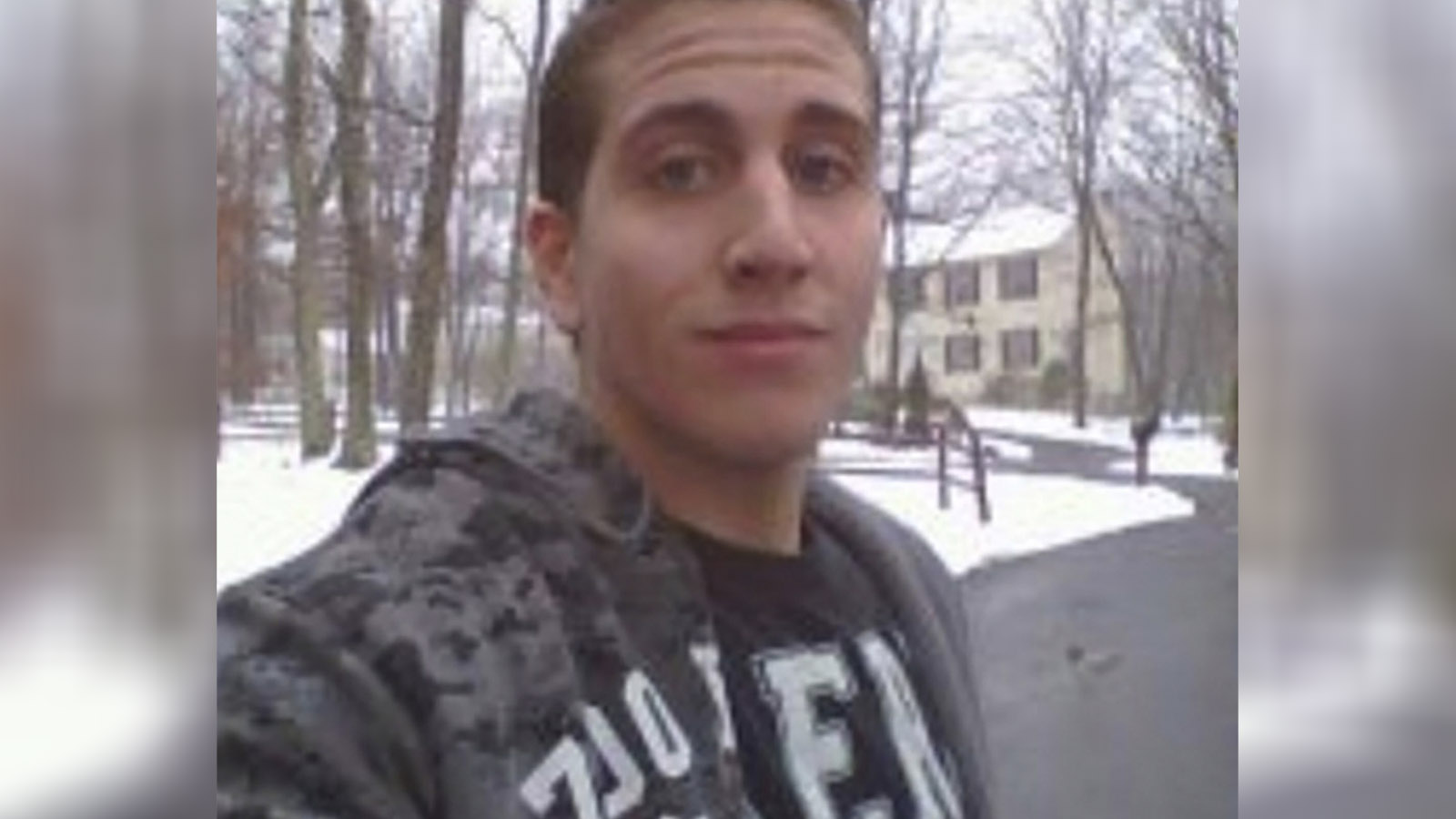 The 28-year-man charged with the brutal murders of four University of Idaho students as they were sleeping is due in court on Tuesday.

Bryan Kohberger now faces four counts of first-degree murder. He was arrested on Friday in Pennsylvania, thousands of miles from the crime scene.

His attorney said he’ll waive his extradition hearing because he’s “eager to be exonerated.”

Now, a childhood friend is revealing new details about the 28-year-old graduate student accused in the brutal stabbings.

“First and foremost we care deeply for the four families who have lost their precious children. There are no words that can adequately express the sadness we feel, and we pray each day for them. We will continue to let the legal process unfold and as a family we will love and support our son and brother. We have fully cooperated with law enforcement agencies in an attempt to seek the truth and promote his presumption of innocence rather than judge unknown facts and make erroneous assumptions. We respect privacy in this matter as our family and the families suffering loss can move forward through the legal process.”

The small community in Moscow, Idaho, has been terrified for weeks after roommates Kaylee Goncalves, 21; Madison Mogen, 21; Xana Kernodle, 20; and Ethan Chapin, 20, were found stabbed to death in their off campus residence in November.

Kohberger’s lawyer said Bryan’s father flew from his home in the Poconos to Washington state for a pre-planned cross country road trip back home to Pennsylvania in that white Hyundai Elantra.

“Driving cross country took them about two and a half days. Mr. Kohberger indicated that Bryan was acting normal and not out of character during that drive from Washington,” the lawyer said.

The car seized from the Kohberger’s home after Bryan was arrested early Friday morning.

The Monroe County chief public defender said Kohberger is eager to return to Idaho and to be exonerated.

However, police in Moscow said they are confident they’ve arrested the only person responsible for the murders. Still, they are searching for a murder weapon they describe as a fixed blade knife. The police chief said now that the community has a name and a face, they are hoping more people will come forward with information.

“We have a lot of work to do still, that’s why were asking people if you knew this individual contact us,” he said.