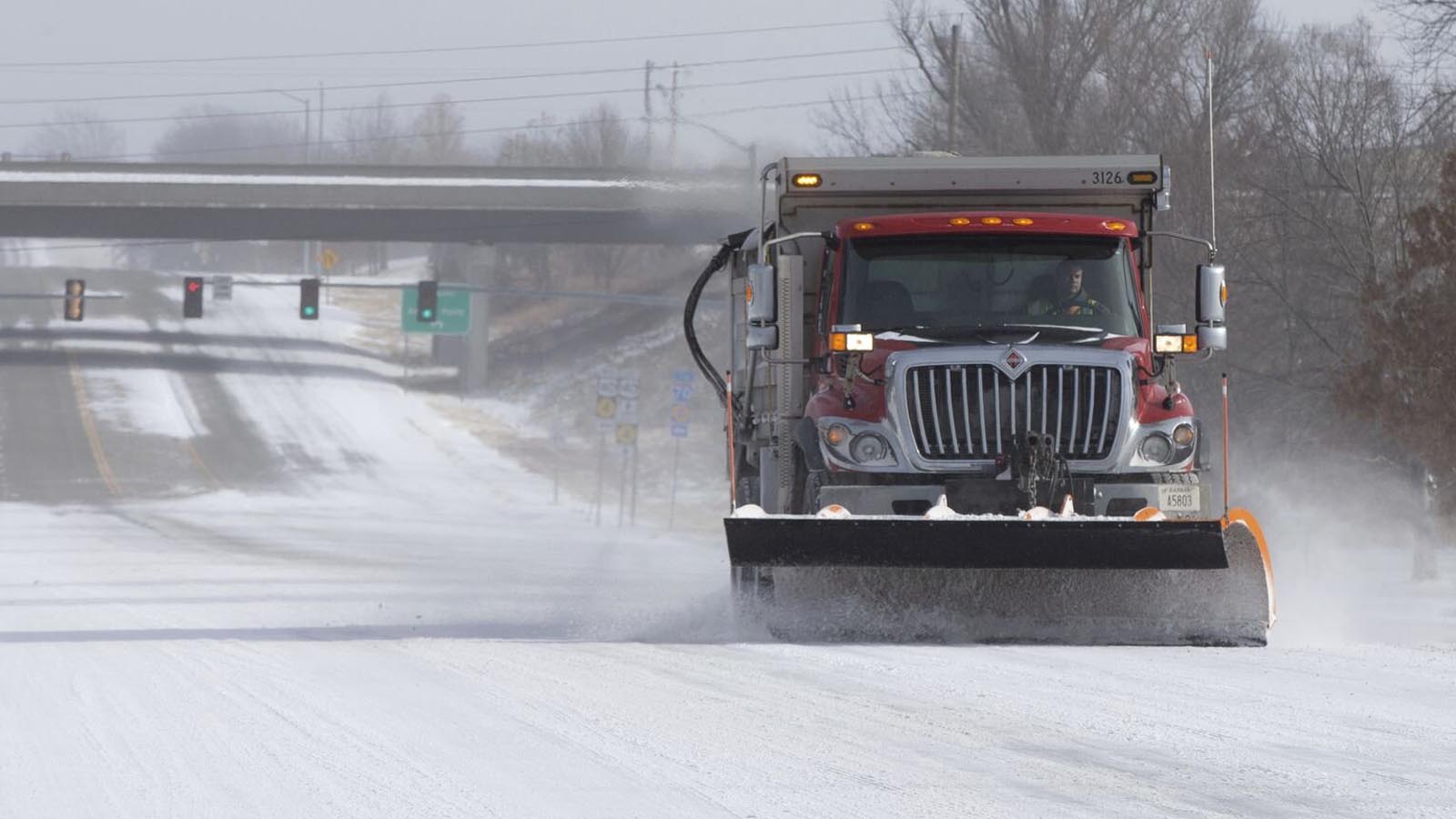 As a winter storm stretches from the plains to the East Coast, more than 1 million people have lost power in over 20 states, according to the latest data compiled by PowerOutage.us.

North Carolina leads the outages with 165,654 electric customers without power as of 10:30 a.m. ET Friday.

Eleven other states have more than 50,000 reported outages at 10:30 a.m. ET Friday. Three of those states border the Great Lakes: New York, Ohio and Pennsylvania. The National Weather Service (NWS) says lake effect snowfall can be expected for favored downwind locations on Saturday as very cold arctic air streams across the region.

Four other states with 50,000-plus outages are in New England: Connecticut, Massachusetts, New Hampshire and Vermont. The others are Georgia, South Carolina, Texas and Virginia.

The NWS says widespread record-low maximum temperature values are possible Friday from the Lower Mississippi Valley, northeastward into the Tennessee and Ohio Valleys and stretching across large sections of the East from the Southeast, through the Southern to Central Appalachians and into the Mid-Atlantic.

Already, more than 2,600 U.S. flights have been delayed as of 10:30 a.m. ET Friday, according to flight tracking website FlightAware, while more than 3,600 have been canceled.

The airlines are now proactively issuing waivers to help travelers whose flights are canceled during a certain stretch of the holiday.