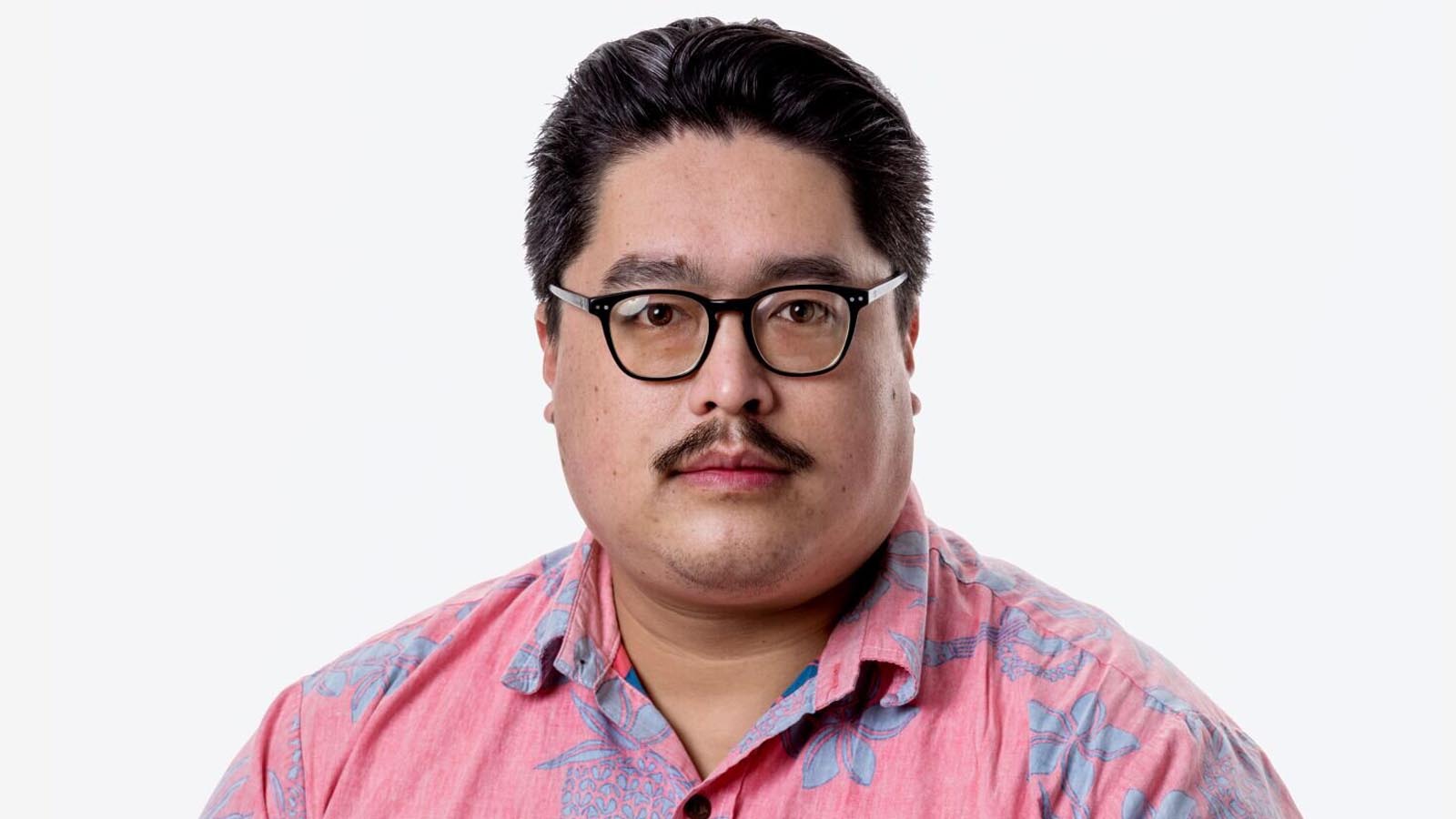 Gregory Yee, a breaking news editor for the LA Times, was found dead in his Hollywood home on Wednesday.

According to the LA Times, Gregory Yee died of complications from a respiratory issue.

Gregory Yee, a hard-charging breaking news reporter for the Los Angeles Times, died unexpectedly Wednesday at the Hollywood bungalow where he lived. His family said the cause appeared to be complications from a respiratory issue. He was 33.

Yee joined The Times in summer 2021 as a night reporter on the Metro staff, and he had been working as one of 18 reporters on the Fast Break desk, the paper’s breaking news operation. He worked the 3 p.m. to 11 p.m. shift, sometimes posting three or four breaking-news stories a night.

He covered heat waves and wildfires, gun violence in Oakland and the controversy surrounding robotic police dogs. He chronicled the hunt for the mountain lion known as P-22, and L.A.’s effort to save the historic lampposts on the Glendale-Hyperion Viaduct before thieves could take them all.

Born and raised in the Los Angeles area, Yee attended UC Irvine and served as editor in chief of the student newspaper, graduating in 2012 with a double major in Spanish and literary journalism.

Gregory Yee is survived by his parents and two sisters.