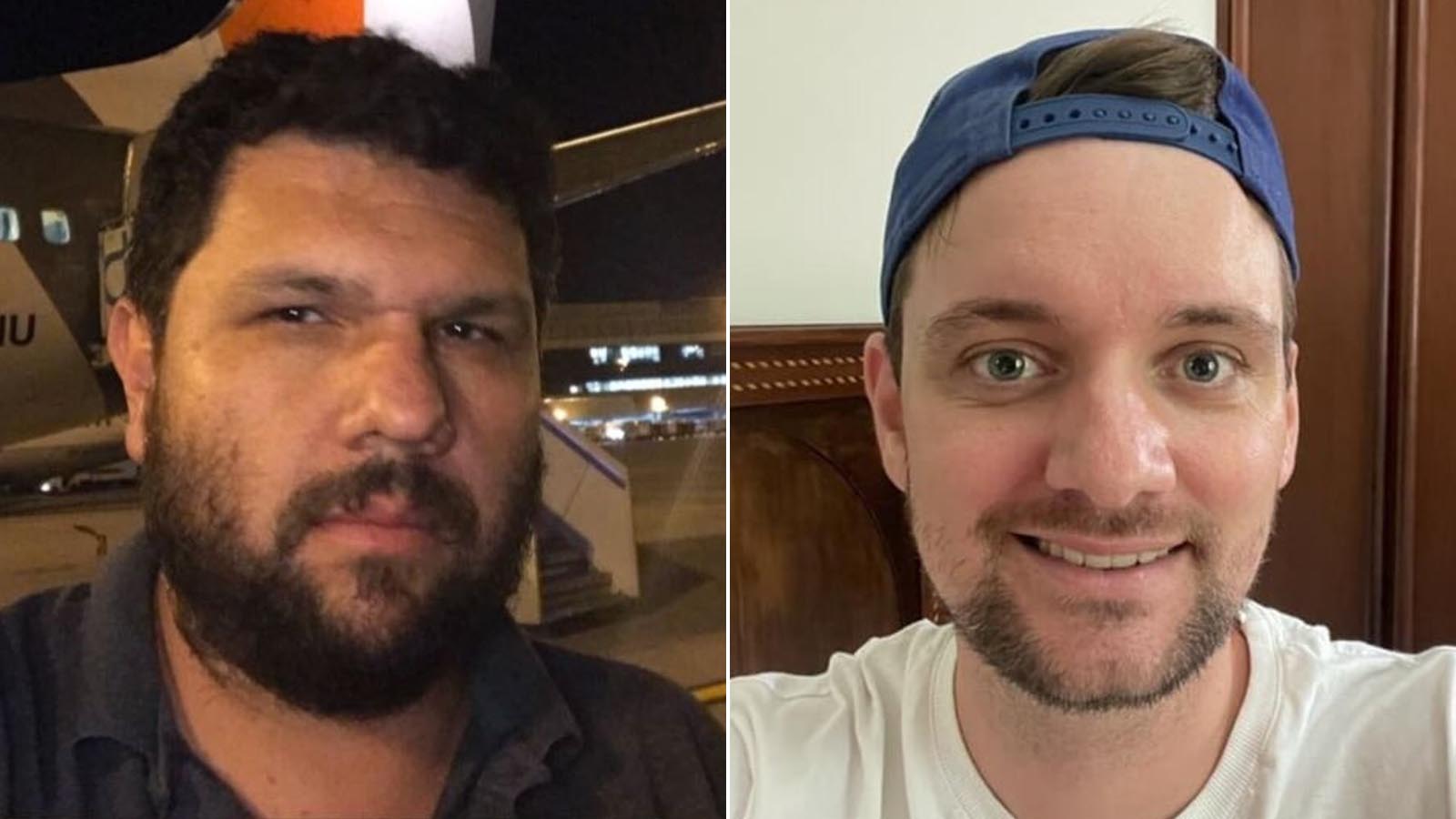 The Brazilian Supreme Court has issued arrest warrants for opposition figures for “undemocratic acts”, including journalist Oswaldo Eustáquio and comedian Bismark Fugazza. They are in hiding or on the run.

Justice Alexandre de Moraes continues to crack down on the pro-Bolsonaro opposition ahead of the scheduled takeover Jan. 1. Indigenous Chief Serere Xavante, Pastor Fabiano Oliveira and federal deputies Carlos Von and Capitão Assumção have been arrested on charges of “undemocratic acts.”

Eustáquio and Fugazza filed charges against de Moraes together with Fugazza’s fellow comedian Paulo Victor Souza in the Inter-American Court of Human Rights. Souza has not been charged yet.

Eustáquio and Fugazza are now in hiding or on the run. They were seen at the protests outside the Presidential Alvorada Palace in Brasilía recently, where the Federal Police have been looking for them. They posted a video end of of last week from a single-engine private plane in flight, saying they are on “the mission of their lives”.

“Ten days ago, we received information from a very hot source that our names would be on the list of an arrest warrant,” Revista Oeste quoted Souza, saying the opposition leaders had fled the country.

In 2020, Eustáquio was also arrested by Moraes for the crime of “undemocratic acts” and abused in prison, allegedly an “accident”. The mistreatment left him partially impaired from the waist down.