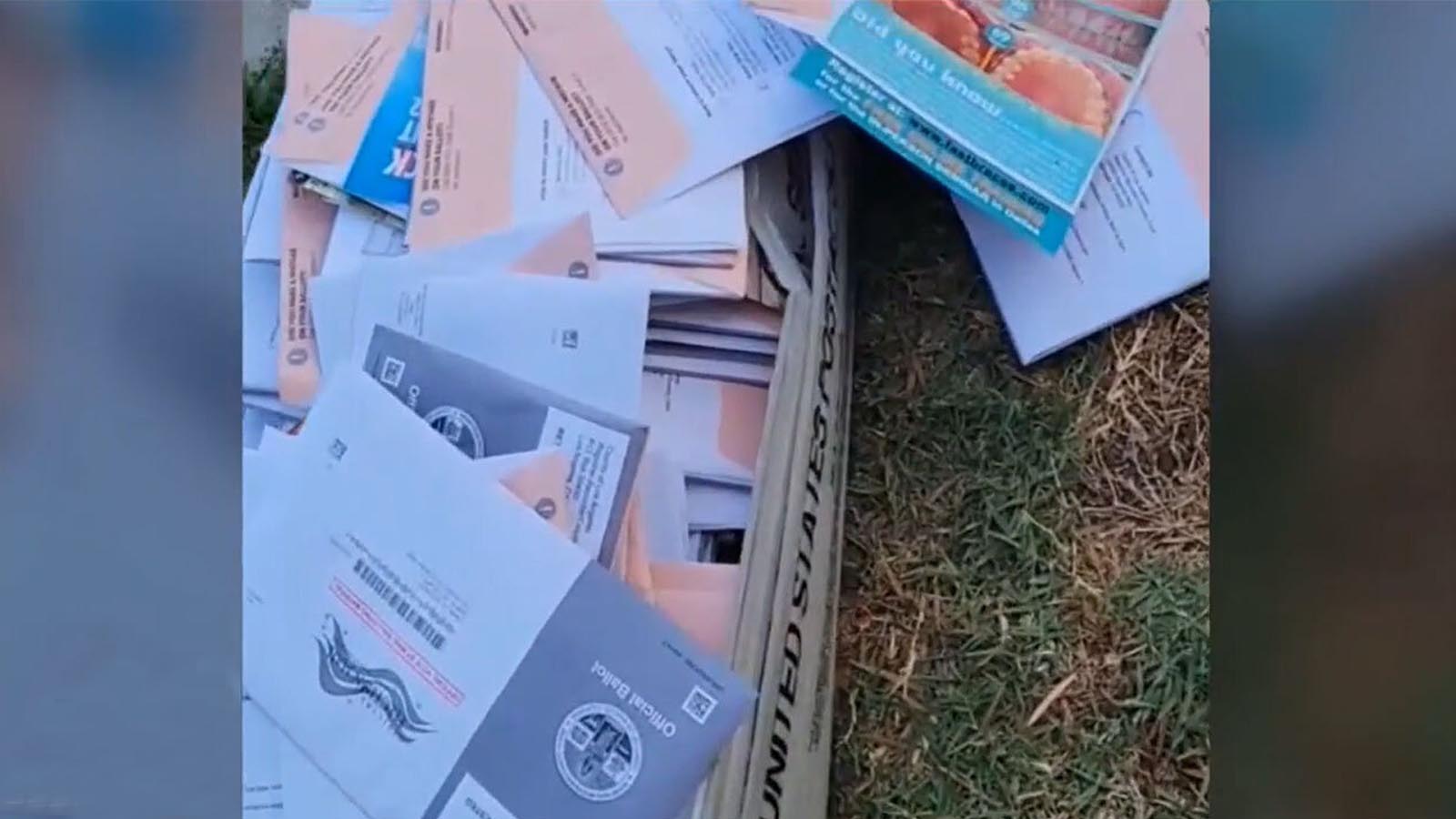 Democrats can deny it all they want. You can cheat and steal an election. It’s funny how they only bring that up when their side loses. The most recent was the 2018 gubernatorial race. Stacey Abrams still hasn’t really conceded that race. Incoming White House Press Secretary Karine Jean-Pierre outright said Gov. Brian Kemp stole the election. Yet, when we have suspicions about funny business in the 2020 election, it’s all tin foil hat material. I’m preaching to the choir I know, but the evidence is pervasive that you can steal an election. In 1960, John F. Kennedy arguably stole it from Richard Nixon. Some of the last areas to tally their votes just so happen to be in the Chicago area run by political boss Mayor Richard Daley. Nothing suspicious about that, right. The New York Post interviewed someone who has done it before. In Paterson, New Jersey, the city’s elections were invalidated since the fraud was so rampant in 2020. It happens.

COVID was used by Democrats to illegally tweak election procedures. Secretaries of state in key swing states unilaterally changed voting regulations which the courts said they were not permitted to do. They needed state legislature approval which these Democratic officials were not going to get in Pennsylvania and Michigan, both of which have Republican legislatures.

So, as we argue about ballots being harvested, the level of security with the last election, and the absence of a chain of custody regarding these ballots—let’s go to California where a woman walking her dog just so happen to stumble upon a box of ballots. Yeah, nothing unusual about that, right? The woman secured the ballots in her home and tried to figure out what to do next. It seems as if she called every local office she could think of to figure out what to do next (via Fox 11):

The Los Angeles County Registrar’s Office and the United States Postal Service are investigating after 104 ballots were found unopened on the sidewalk in East Hollywood.

The ballots were found by Christina Repaci, who was walking her dog Saturday evening.

“I turned the corner and I just saw this box of envelopes, and it was a USPS box. I picked some envelopes up and I saw they were ballots,” said Repaci.

Repaci said after much back and forth, the LA County Registrar’s Office got in contact with her about picking up the ballots. Registrar Dean Logan personally drove to pick up the ballots.

“He (Logan) picked them up. I made sure he was legit. He gave me a card, and took a photo of the box,” she said.

Repaci described the process as “stressful.”

“It was so much stress and for just one person to get back to me. What do I do here? Now if it happens to someone else, they don’t know what to do. They’ll just put them in a dumpster or throw them in the trash. I just don’t think it should have been this hard to figure out what to do with legal ballots. This is a country of freedom and our votes should matter and something like this should never happen,” said Repaci.

Easy there, Ms. Repaci. You could be censored for speaking common sense. This is why election integrity laws are ke. This is why the mail-in ballot process with zero signature verification is some fugazi nonsense.