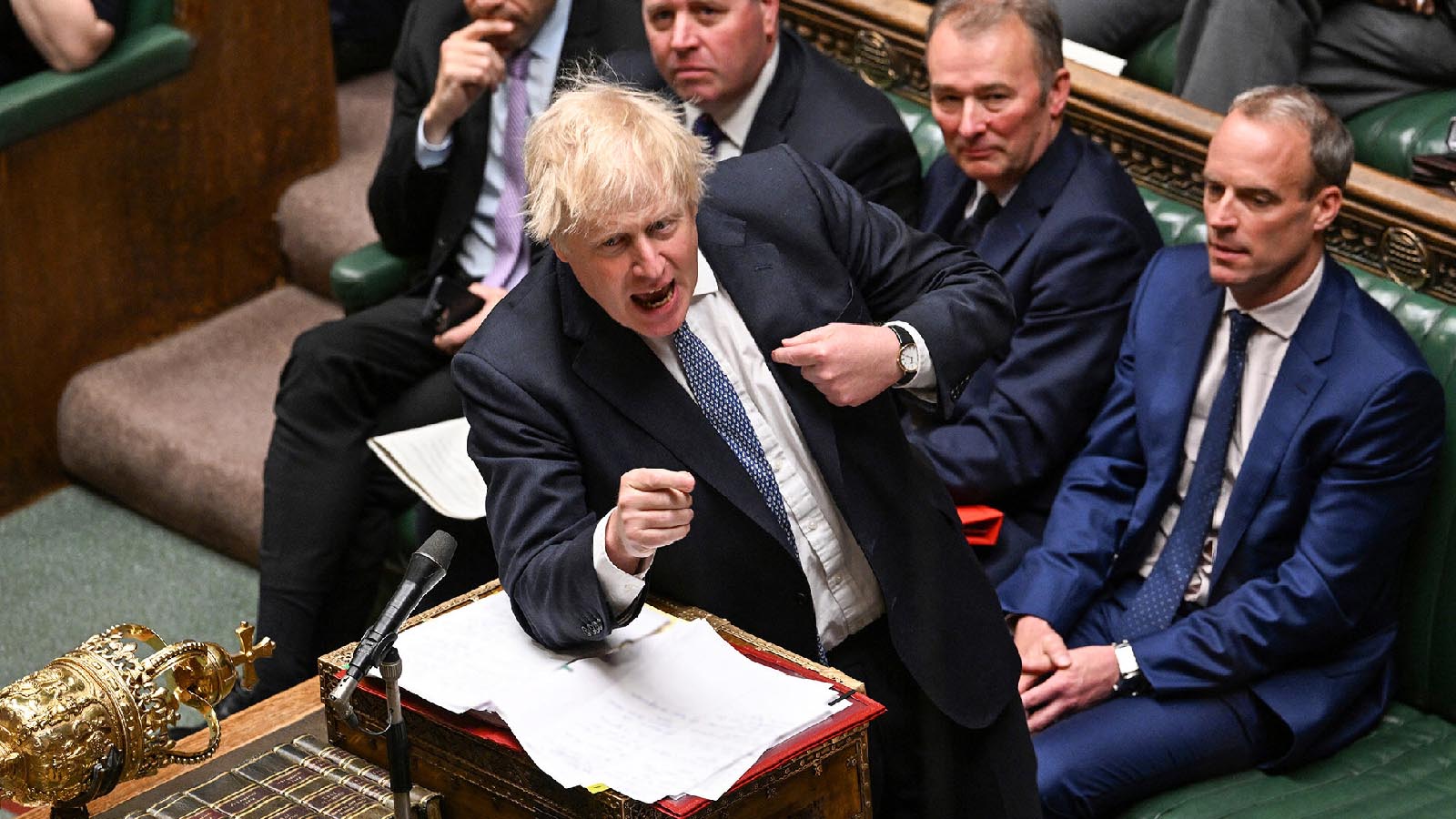 The end appears near for Boris Johnson.

The British prime minister narrowly survived a no-confidence vote by members of his Conservative Party on Monday, but the outcome betrayed deep divisions less than three years after Johnson led the Tories to their biggest election victory since the zenith of Margaret Thatcher in the mid-1980s.

The 211-148 result means Johnson cannot be challenged from within the Conservative ranks for one full year. However, the outcome also means that more than half the House of Commons either opposes Johnson or has expressed no confidence in him.

Johnson welcomed what he called “an extremely good, positive, conclusive, decisive result which enables us to move on, to unite and to focus on delivery and that is exactly what we are going to do.” He is unlikely to get his wish.

In all, 41.2% of Conservative Members of Parliament voted against the PM, a higher percentage than the 40.9% who broke with Thatcher when she faced a leadership challenge in 1990. She resigned from office 48 hours later.

According to the Daily Telegraph, the opposition Labour Party — sensing an opportunity to push Johnson out — was planning to put forward its own no-confidence motion for the whole House to vote on as early as Tuesday.

“Conservative MPs made their choice tonight,” Starmer added. “They have ignored the British public and hitched themselves and their party firmly to Boris Johnson and all he represents.”

Monday’s vote was called after 54 Conservative MPs submitted letters to the 1922 Committee — the organization of back-bench Tories — demanding that Johnson’s leadership be put to the test in the aftermath of the “Partygate” scandal.

“Partygate” refers to 16 social gatherings the prime minister and members of his staff attended during the same period when Johnson and the British government imposed strict social distancing measures and limits on gatherings during the height of the COVID-19 pandemic.

A highly anticipated report on the scandal released last month found that the behavior of the government was “difficult to justify” as it asked citizens “to accept far-reaching restrictions on their lives.”

Johnson also was fined 50 pounds ($63) by police for attending one party, making him the first prime minister sanctioned for breaking the law while in office.

At the time, Johnson gave a half-hearted apology to the House of Commons, saying, “I am humbled and I have learned a lesson.”

On Monday, Johnson implored his parliamentary colleagues to keep him in power amid what he called “domestic political drama” and warned that Labour “would be an utter disaster in office” while vowing “I will lead you to victory again.”

Not all were convinced by his case.

“Today’s decision is change or lose,” said Jeremy Hunt, who ran against Johnson for the Conservative leadership in 2019 but has largely refrained from criticizing him since. “I will be voting for change.”

Lawmaker Jesse Norman, a longtime Johnson supporter, said the prime minister had “presided over a culture of casual law-breaking” and had left the government “adrift and distracted.”

Another Tory legislator, John Penrose, quit Monday as the prime minister’s “anticorruption champion,” saying Johnson had breached the government code of conduct with his Partygate behavior.

After 12 years of Conservative prime ministers, recent polls indicate that British voters are set to give Labour a majority at the next election, which must be held no later than January 2025. The next pressure point for Johnson will come later this month, when the Tories could lose two by-elections triggered by Conservative MPs resigning over sex scandals.

A startling sign of Johnson’s dropping popularity came on Friday, when he was booed as he arrived at St. Paul’s Cathedral for a thanksgiving service celebrating Queen Elizabeth II’s Platinum Jubilee.

Despite the drama, Johnson’s ministers expressed strong support and echoed his words about the vote result

Education Secretary Nadhim Zahawi said Johnson had won the vote “handsomely,” and urged the party to “draw a line under this now.”

Foreign Secretary Liz Truss, one of the favorites to succeed Johnson if he is ousted, tweeted: “Pleased that colleagues have backed the Prime Minister. I support him 100%. Now’s the time to get on with the job.”

Cabinet minister Steve Barclay, a Johnson ally, said prior to the vote that toppling the leader now would be “indefensible.”

“The problems we face aren’t easy to solve” but Conservatives have the right plan to tackle them, he wrote on the Conservative Home website.

“To disrupt that progress now would be inexcusable to many who lent their vote to us for the first time at the last general election, and who want to see our prime minister deliver the changes promised for their communities.”